Violations include operating a crane beyond its rated load capacity and failing to assemble the boom properly, according to a news release. 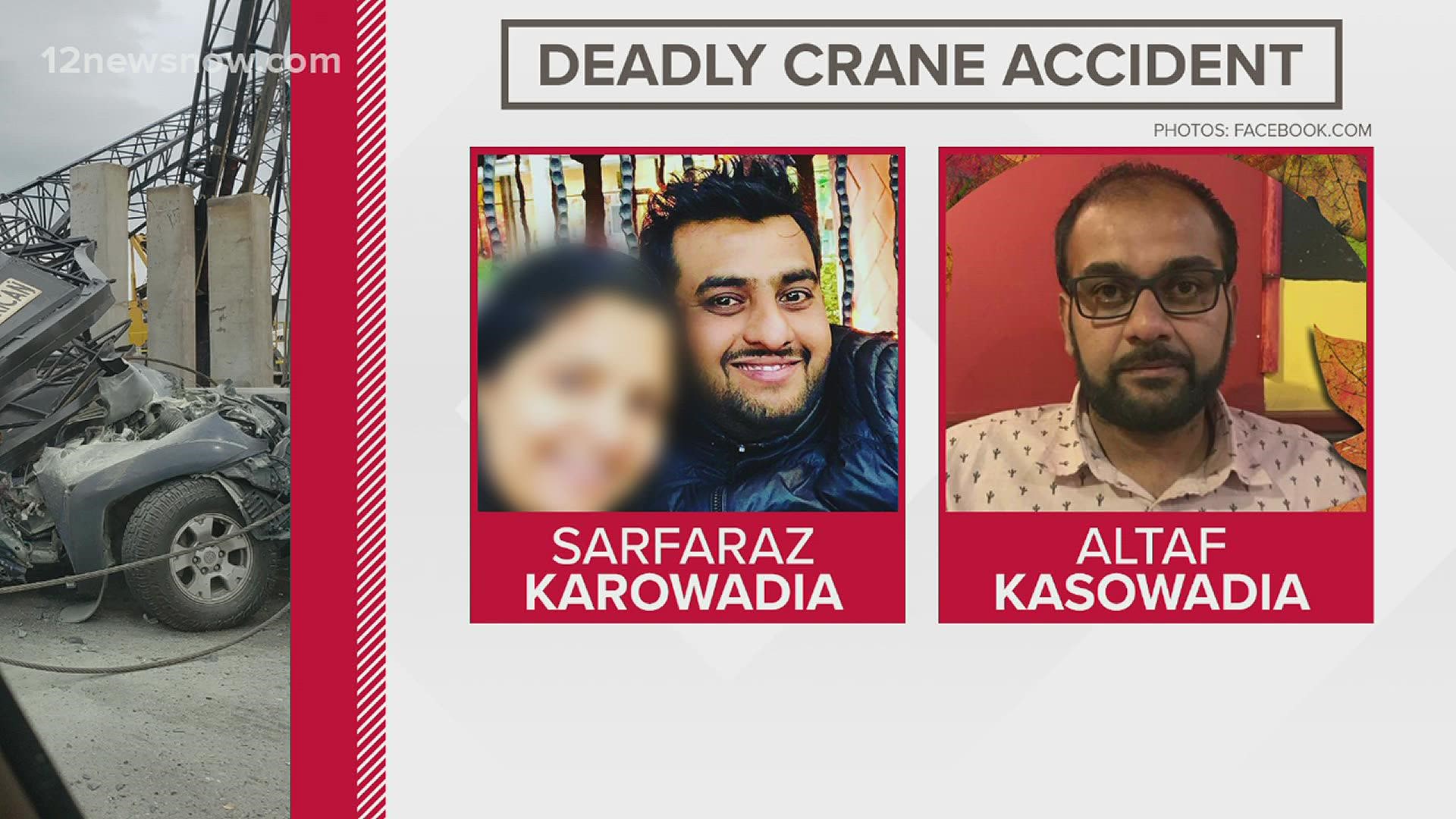 JEFFERSON COUNTY, Texas — The US Department of Labor’s investigation into an April 2021 crane collapse that killed two men on Interstate 10 west of Beaumont revealed Thursday that a Lufkin contracting company will face penalties for failing to assemble the crane properly. The investigation is blaming the crane operator for the crane collapse.

The U.S. Department of Labor’s Occupational Safety and Health Administration cited Hemphill WBE Pile Driving Co. Inc. for three willful and two serious violations. The violations include operating a crane beyond its rated load capacity and failing to assemble the boom properly, according to a news release. The company faces $212,599 in proposed penalties.

The investigation determined Hemphill WBE Pile Driving Co. Inc. was installing supports for an elevated section of the highway on April 22, 2021.

OSHA found the operator failed to determine the correct weight of the load while using the crane to retrieve a helmet box and hammer driven 3 feet into the ground. The incorrectly assembled boom buckled and landed on the vehicle, the release says.

The driver of an I-10 westbound Toyota pickup, Sarfaraz Karowadia, 37, and his passenger, Altaf Kasowadia, 42, both of Friendswood, were killed when the boom landed on top of the truck near Smith Road, according to a news release from the Texas Department of Public Safety.

“Two people died senselessly because Hemphill Pile Driving failed to follow assembly instructions and federal regulations," said OSHA Area Director Mark Briggs in Houston. "They endangered their employees and every person driving on this section of Interstate 10. Employers are responsible for ensuring they follow safety and health rules and conduct operations in a manner that keeps workers and others safe.”

The company has 15 business days from receipt of citations and penalties to comply, request an informal conference with OSHA, or contest the findings before the independent Occupational Safety and Health Review Commission, according to the release.

A Texas Department of Transportation spokesperson told 12News previously that the fatal collapse involved the Johnson Brothers Corporation. They're the contractor on the I-10 widening project in Jefferson County. The project started in February 2019.

Johnson Brothers is widening the interstate from two to three lanes in each direction between FM 365 and Walden Road, according to the state. The work at Smith Road includes a new overpass.

Johnson Brothers is a subsidiary of a huge company based in the Dallas area called Southland Holdings. They build roads and infrastructure from coast to coast.

12News Investigates reached their corporate spokesperson on April 22, 2021. The company responded in part saying, "Thoughts and prayers are with everyone involved in this." The company also references the sub-contractor company, Hemphill Construction.

Hemphill WBE Pile Driving Co. was incorporated in 1989 and specializes in pile driving. The contractor has approximately 11 employees. 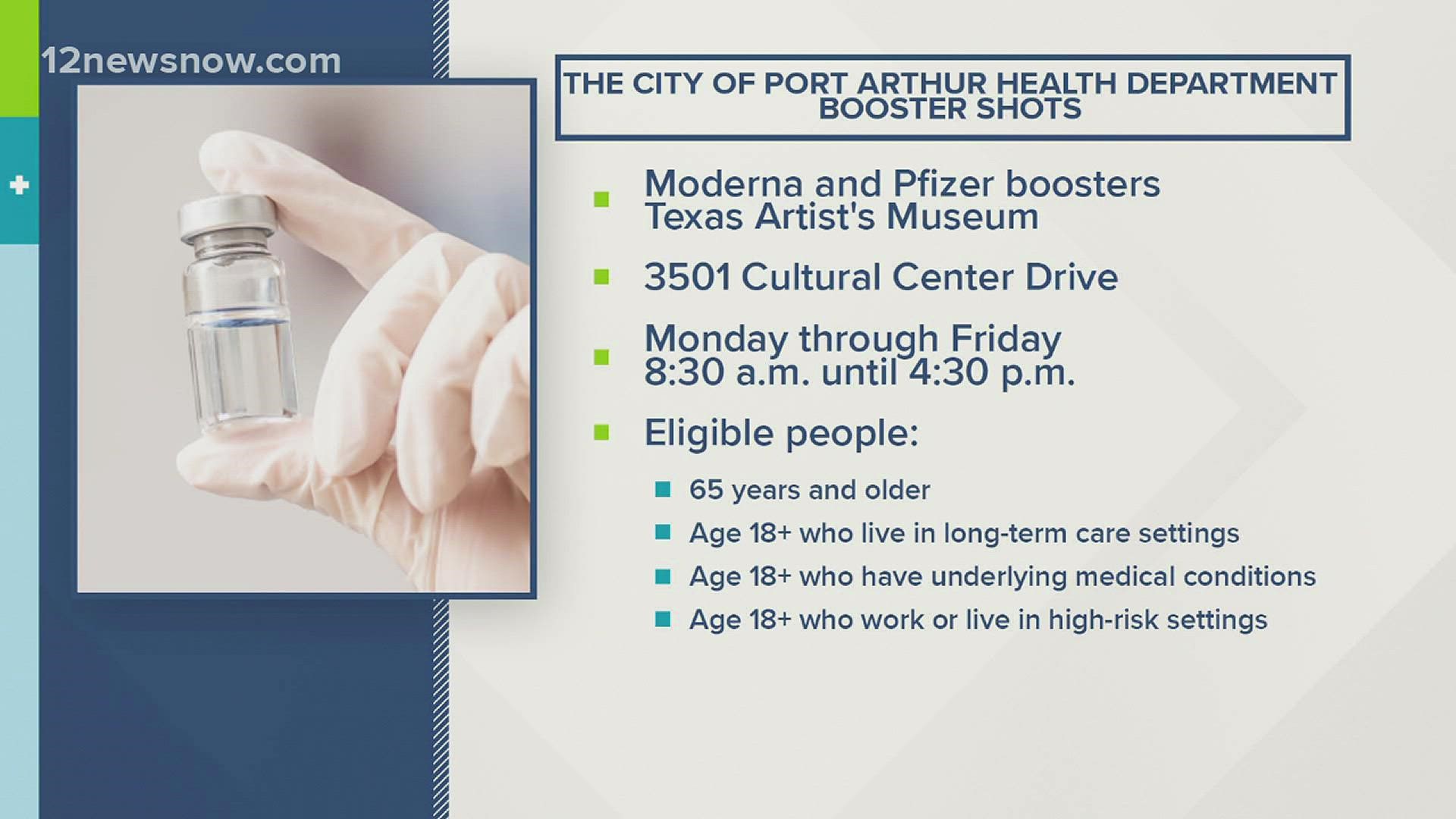