BATON ROUGE, La. — A Louisiana plant plans to invest $332 million into an expansion project that would create about 81 new jobs.

The Advocate reports Formosa Plastics Corp. will begin construction in 2020 that will end by 2022. The expansion would create 500 temporary construction jobs.

The project includes new machinery and equipment that would up PVC resin production by an extra 300 million pounds per year, an increase of 20% in capacity and sales.

The company initially considered its Texas plant for the expansion. The economic agency offered Formosa an incentive package that included a $500,000 performance-based grant. 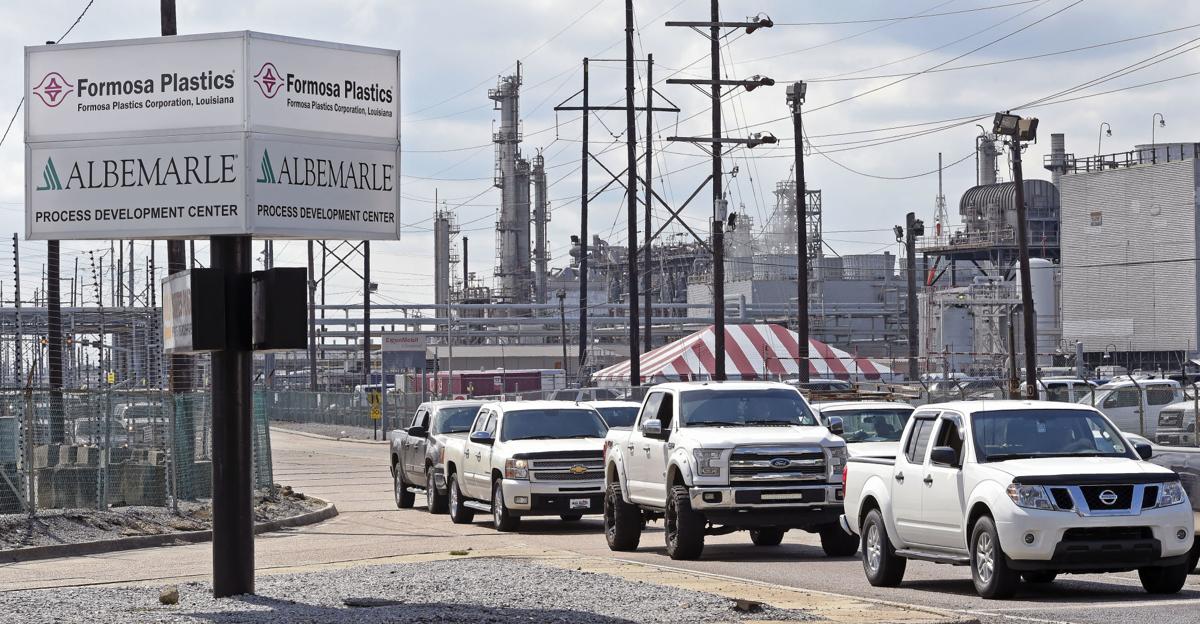 Formosa Plastics plans $332M plant expansion in Baton Rouge
Formosa Plastics Corp. USA plans to invest $332 million at its Baton Rouge facility in an expansion that will create 15 new jobs with annual salary of $77,600. The company already employs 230 workers at the plant. The expansion will support about 500 construction jobs.