Jones had previously served as the president of the Beaumont chapter of the NAACP. 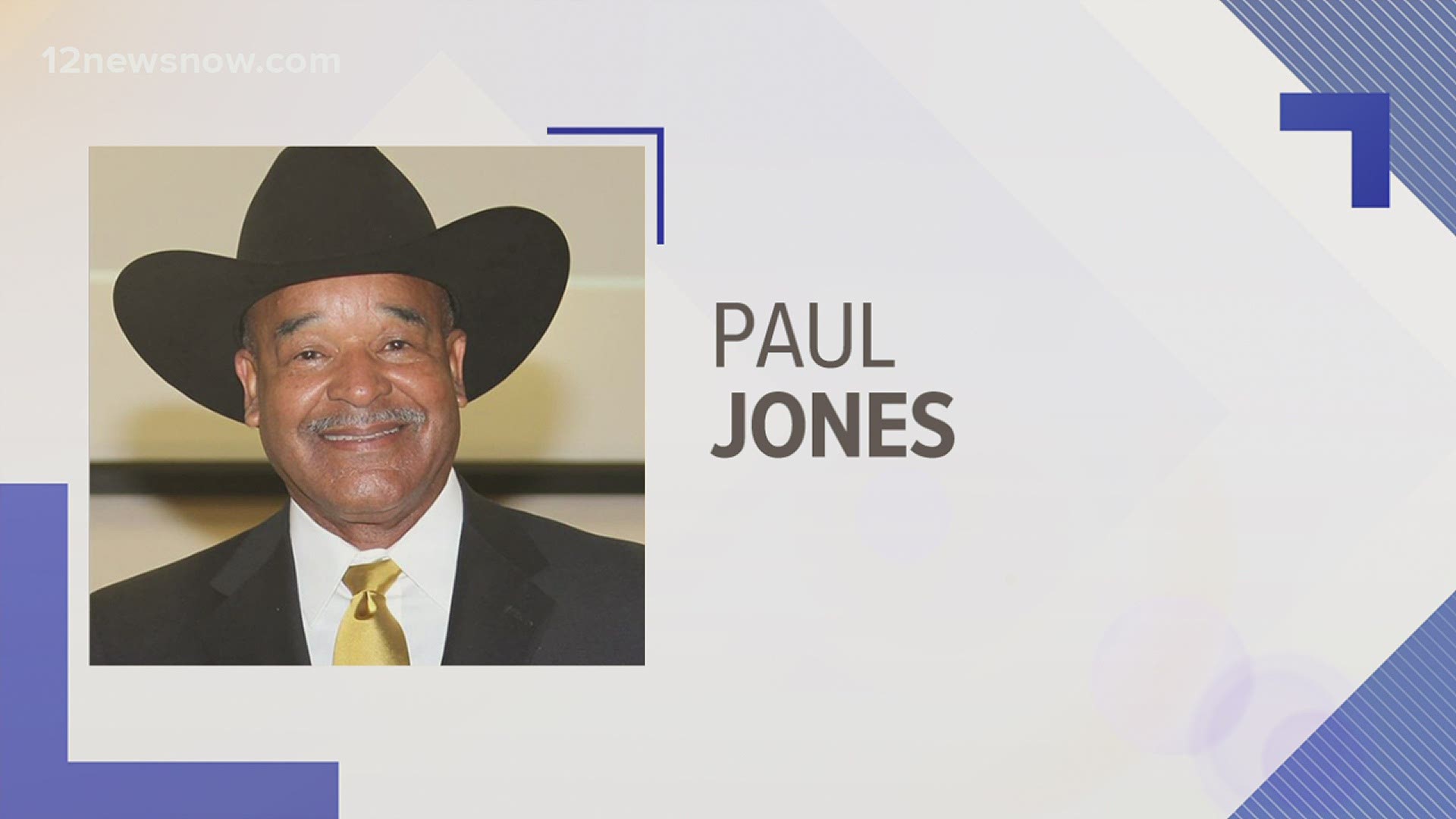 BEAUMONT, Texas — The Beaumont community is mourning the loss of longtime activist and community leader Paul Jones. He died Thursday, according to multiple sources.

Jones had previously served as the president of the Beaumont chapter of the NAACP.

The group made the announcement in a Thursday night Facebook post, saying in part that Jones "discussed a lot of key issues for all people! He did it with class and dignity! We the Beaumont Branch of the NAACP thank God for his wisdom and servant leadership!"

Jones was instrumental in helping get the 2007 bond passed for Beaumont Independent School District.

He retired from Entergy back from when it was Gulf States and remained a very active member in the Southeast Texas community.

Jones also spoke with 12News in 2015 about the importance of diversity in law enforcement officers at the Beaumont Police Department.

The Jefferson County Texas Democratic Party also took to Facebook, sending their condolences to Jones and his family.

"It is with great sadness that we share the news of the passing of former NAACP president and civil rights leader, Paul Jones. Our thoughts, prayers, and gratitude for his service are with his wife Alberta and family," the post says.