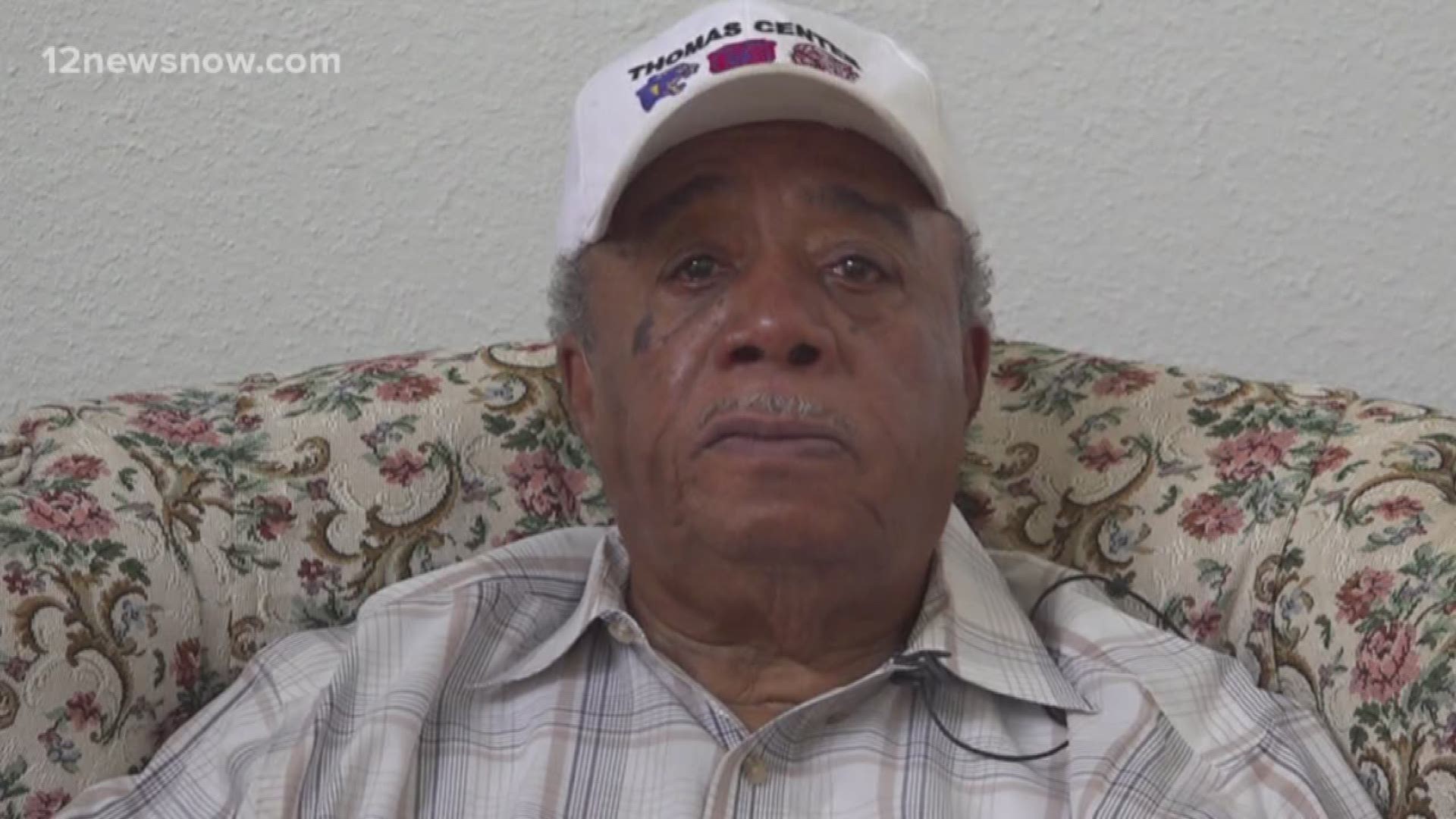 BEAUMONT, Texas — While some protests across the country have turned violent, the tone in Southeast Texas has been hope and peace.

Longtime community activist and retired Jefferson County Justice of the Peace Paul Brown has made a career out of fighting for equality.

Brown says George Floyd's death should be a wake up call for America.

"Hopefully, they realize that racists of this country can not survive," Brown said.

It's been a week of reflection for Brown after Floyd's death.

"We still think we gotta play the game for somebody to like us," Brown said. "Or tell the oppressor, I'm going against what you're doing but are these methods alright?"

Demonstrations have been happening across the world, and some have turned violent.

RELATED: VERIFY: Fact-checking photos and claims from the nationwide protests

Brown used to serve as a Beaumont NAACP president and believes that it's best to keep a calm approach, but understands the frustration so many are feeling.

"Pent up frustration, with people that can't see the end of the tunnel. It's still gonna happen, until our white brothers say what they say about our country is a fact," Brown said.

The National Guard has been deployed to cities throughout the country in an effort to maintain peace and protect. It's a directive coming from the president.

"The biggest victims of the rioting are peace-loving citizens in our poorest communities and as their president I will fight to keep them safe,"

While changes won't happen overnight, Brown believes that this could shape future generations.

"It's a tragedy but sometimes out of tragedy comes progress, let's hope that progress comes for the positive and not for the negative," Brown said.

Report: Fauci says US should have 100 million coronavirus vaccine doses by year's end