The past year has been challenging for so many Americans including college students. That's why many Lamar students say they voted in November's election. 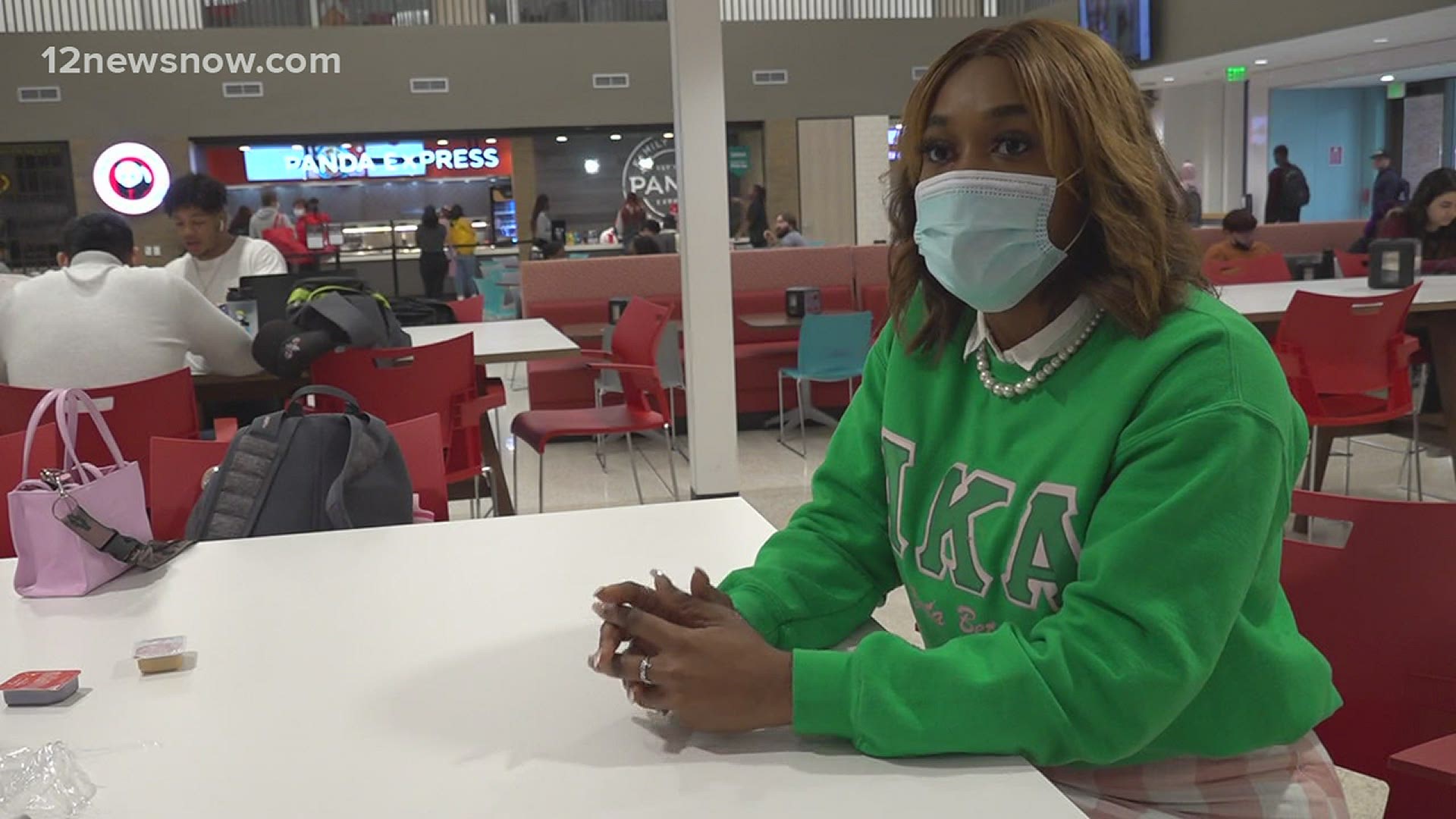 BEAUMONT, Texas — Students and staff gathered Wednesday to watch the inauguration on the TVs inside the student center and recreation center on Lamar University’s campus.

For many of Lamar University students, the 2020 election was their first time participating in the democratic process. So, Wednesday’s Inauguration was a full-circle moment.

It’s a time for reflection. The past year has been challenging for so many Americans including college students. That's why many Lamar students say they voted in November's election.

They wanted their voices to be heard. Whether or not their candidate came out on top on Inauguration Day is the culmination of it all.

"With our generation, there wasn't much voter turnout in the last election, and things kind of turned out not for good. So hopefully, this time things will turn around hopefully for the better," Chris Harmon said.

Harmon is a senior who voted for the first time on November 3, 2020. He said instead of voting along party lines, he prefers to vote for the person he feels is right to lead the country.

Jonah Romero is another student and first-time voter who wanted to have a say in who runs our country for the next four years.

"It made me feel like a part of something,” Romero said. “I'm like a factor in the decision of you know like who's gonna run our country, and that's a big deal to me."

Ayana Robinson said 2020 compelled her to get involved in the process.

"I feel like it was an honor at that time, that it was my first time that my vote can make a change for the world and for the better," Robinson said.

One student, talking about how we need more love and unity in our country, put it perfectly. He said we need to treat every day like Thanksgiving. 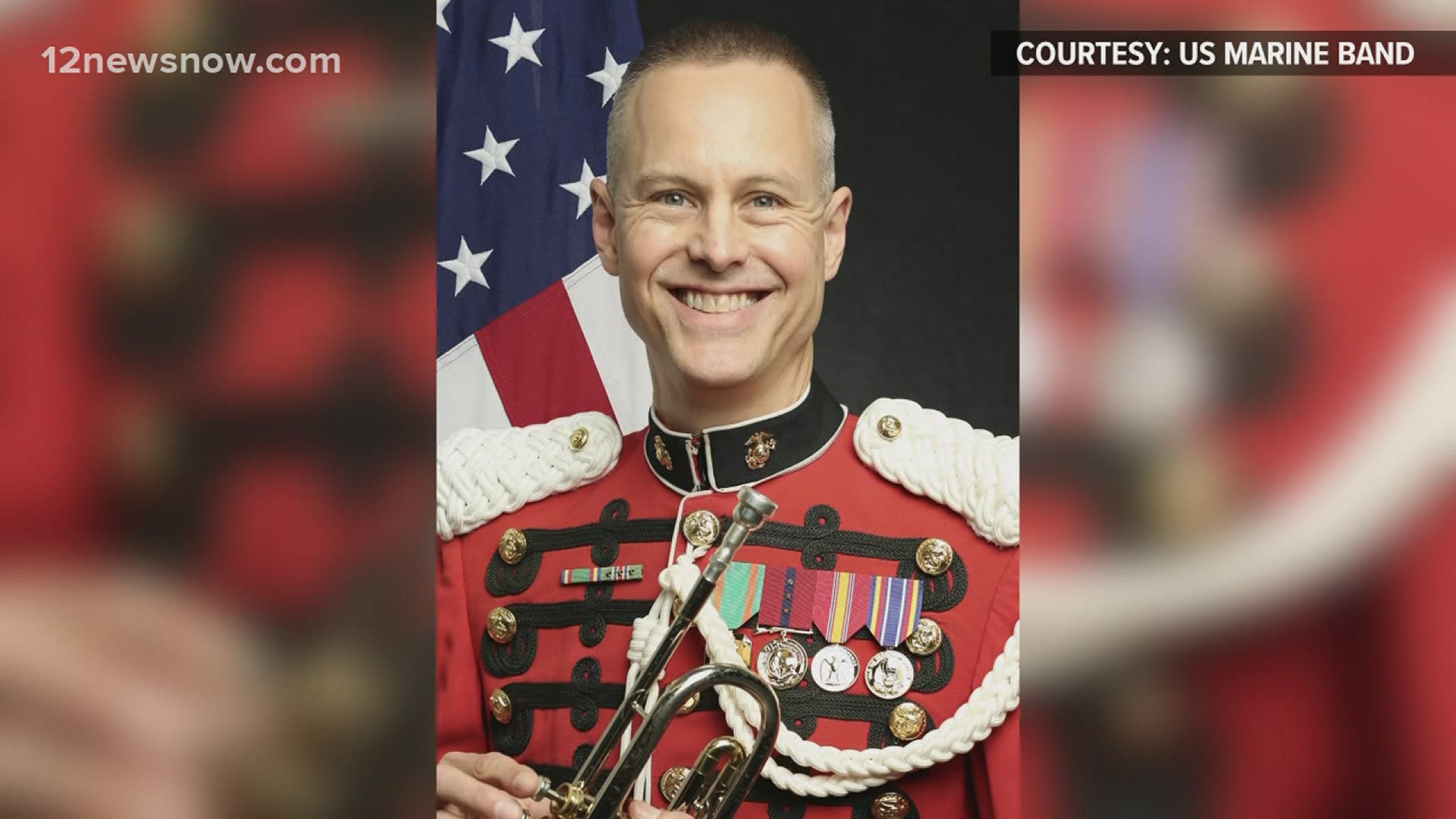