In Texas, White people are twice as likely as Hispanics to have a college degree. That's a statistic Lamar University hopes to change. 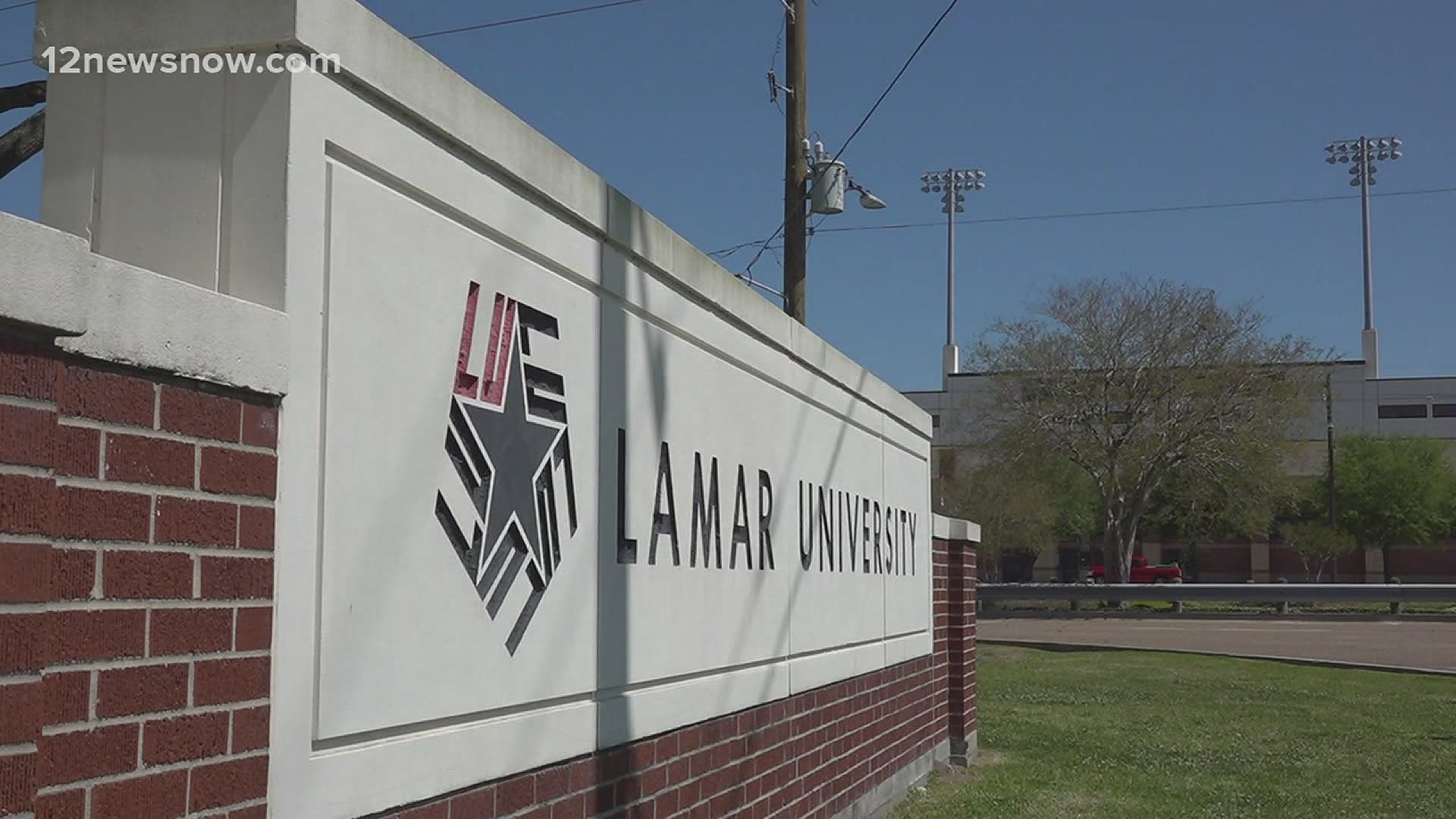 BEAUMONT, Texas — Out of 92 four-year colleges in Texas, Lamar University has one of the lowest enrollment rates of Latinx students, and the admissions team wants to change that.

It’s a push for diversity. In Texas, white people are twice as likely as Hispanics to have a college degree. That's a statistic Lamar University hopes to change.

The university has started a new outreach effort to recruit more Spanish-speaking students.

“You know, I was the first person to go to college in my family. I didn't have that resource,” Alvarado said.

Alvarado finds herself thinking about her days as a Lamar student. Most of her classmates weren't Hispanic, and she said language barriers created challenges.

That's why she now serves as one of two new bilingual admissions counselors at the university.

“That was my biggest push, to want to be in higher education to bridge that gap. This is one of the initiatives we are taking by trying to hire more bilingual staff that can help them,” Alvarado said.

In 2017, 17 percent of Lamar’s students were Hispanic. That same year, 47 percent of students enrolled were White. This year, the number of Hispanic students has slightly gone up to 21 percent.

“We are still striving to make sure that the numbers are still there and that we are raising that representation each year consecutively,” said Southeast Texas north regional counselor Martin Turnley.

Alvarado thinks it’s a good move that the university has gone "test optional.” That means they don't require SAT or ACT scores from potential students.

“We statistically know that students that come from lower income families or people of color are less likely to have SAT prep or to be able to afford the test or anything like that,” Alvarado said.

Lamar hosts a stand at tacos La Bamba every first and last Thursday of the month. Those interested in speaking to Lamar University admissions counselor Jhocelyn Alvarado, contact her at (409) 730-3387 or at Jalvarado16@lamar.edu. 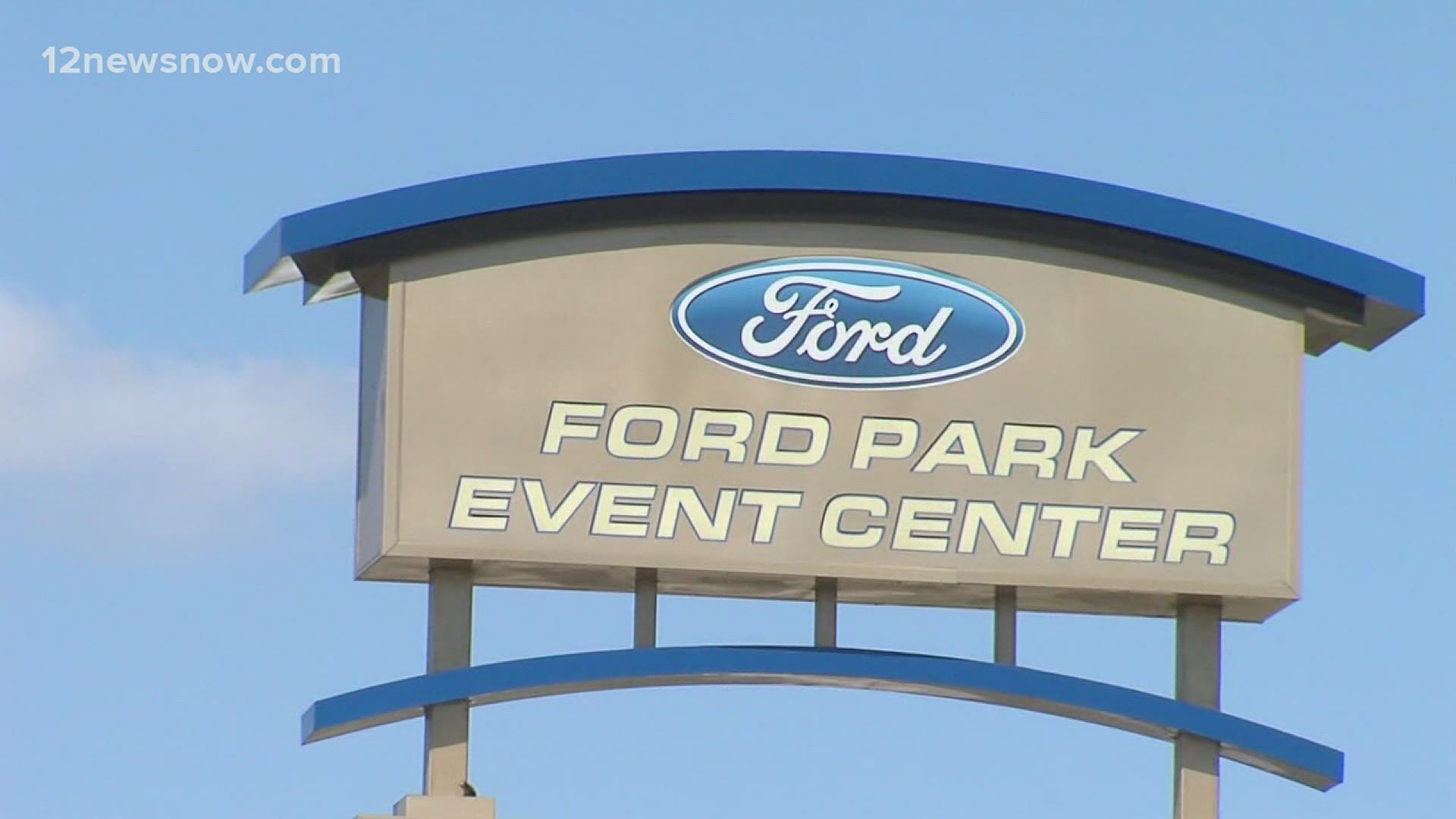