"If something has happened, we have policies and procedures in place to address these issues, and we always address those issues." 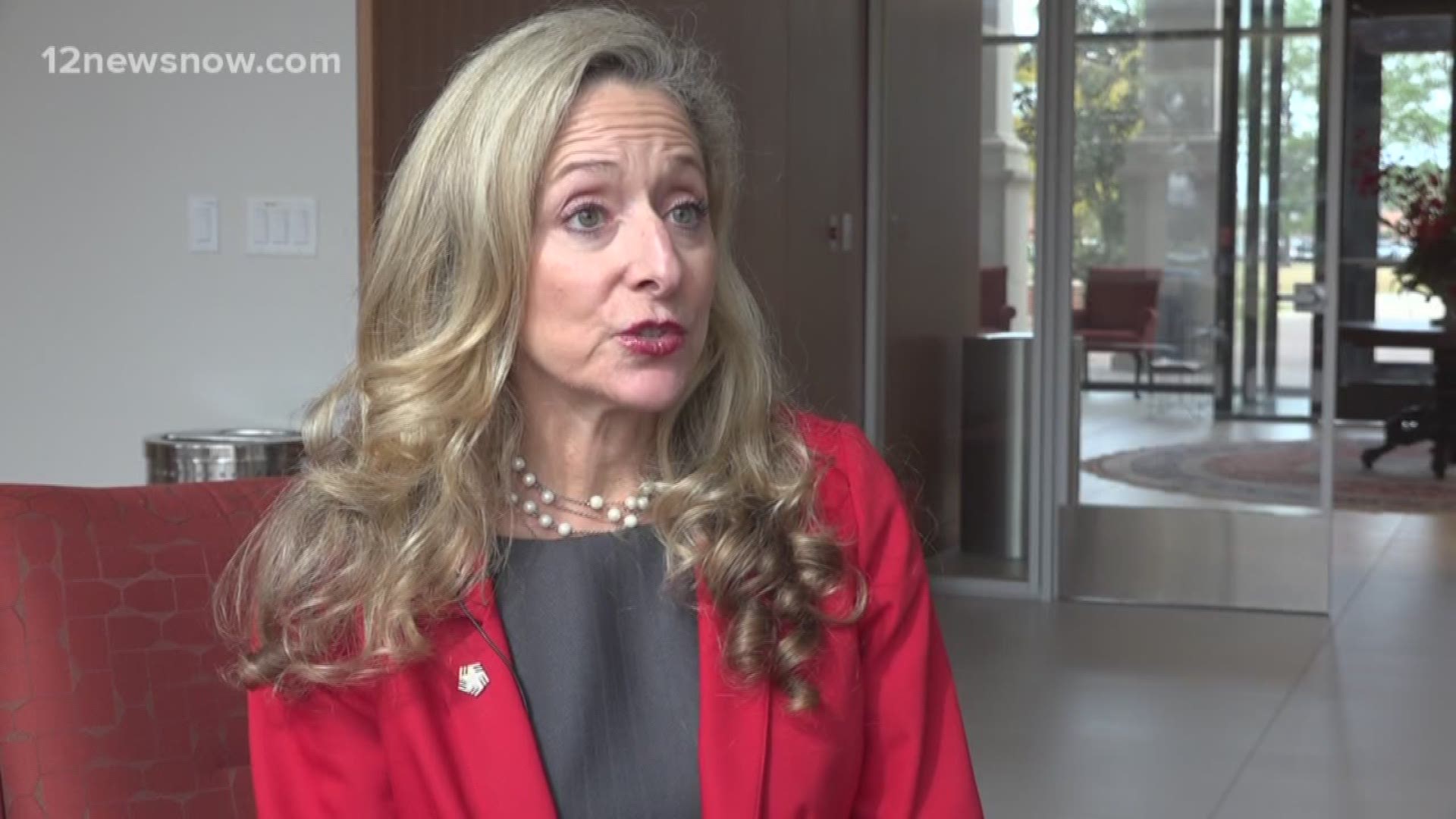 BEAUMONT, Texas — After a Lamar University student took to Twitter with claims she had been sexually assaulted by another student, several other women came forward on social media with similar.

On Thursday, 12News sat down with university spokesperson Shelly Vitanza about the issue. She says students need to report crimes to campus police.

"If something has happened, we have policies and procedures in place to address these issue, and we always address those issues," Vitanza said.

They've seen the accusations other students are making. She wouldn't say if any of the other accusations were reported to Lamar Police Department.

12News searched the department's crime logs for 2019 and found only one sexual assault case reported.

According to the FBI's websites, two sexual assault cases were reported at Lamar in 2018, and three in 2017.

Vitanza declined to say when or where the alleged sexual assault happened.

She assures students at Lamar that they are safe.

"Lamar University takes safety on this campus very seriously. We have 27 officers, we have 8 auxiliary officers, so we have more officers than most universities do per capita," Vitanza said.