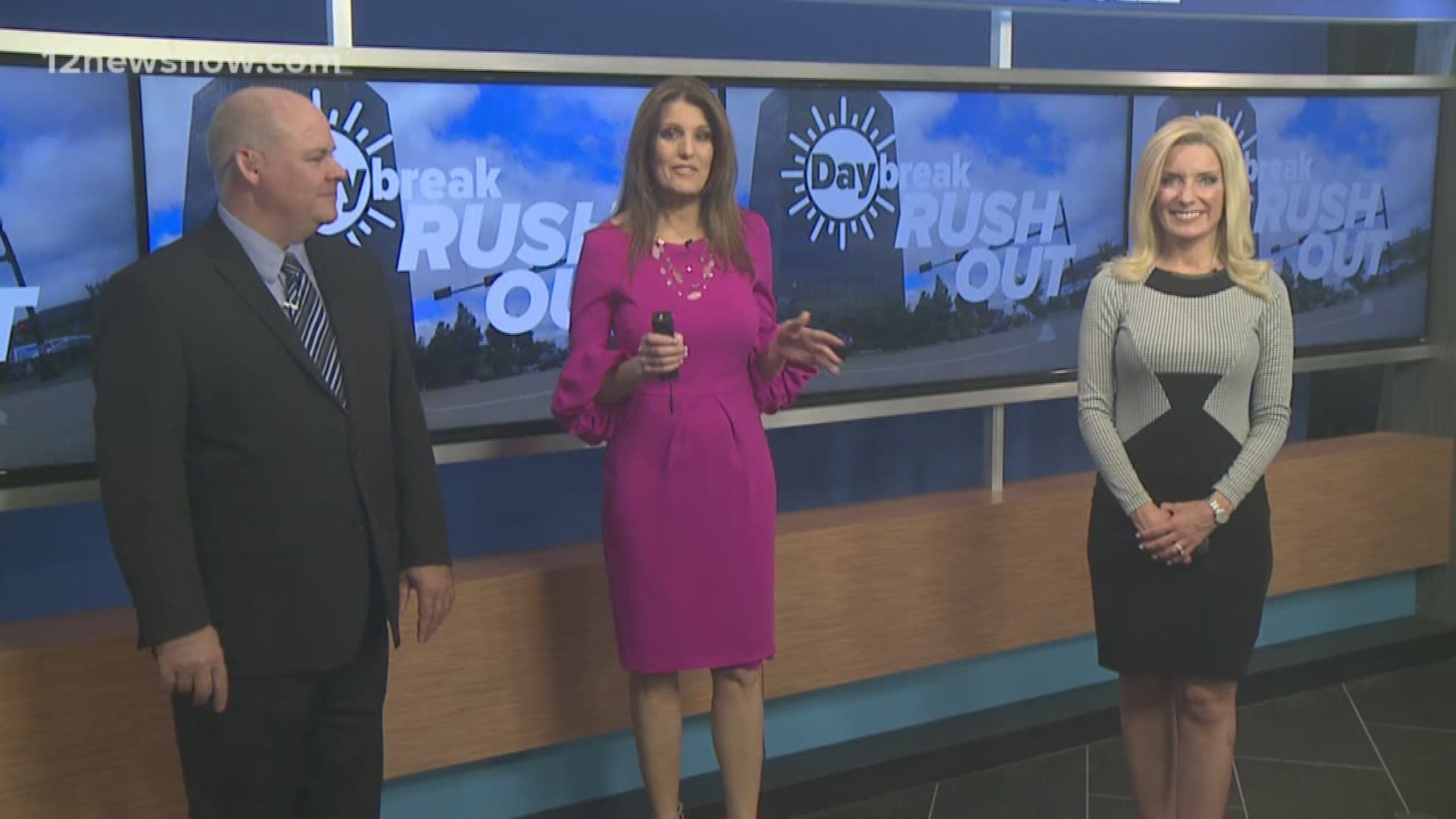 NEWTON COUNTY, Texas — A Tuesday night crash in Newton County left one man dead and another injured according to a DPS news release.

Troopers say 25-year-old Austin Lewis of Kirbyville was driving a 2011 Nissan pickup when the truck crossed the center dividing line and collided with another vehicle.

Kevin Dravenstott, 37, of Kirbyville was driving the Nissan passenger vehicle. Dravenstott was killed in the crash.

Lewis was taken to St. Elizabeth hospital with serious injuries.

The collision happened on Hwy. 87  three miles north of Trout Creek according to DPS.

Investigators are working to learn what led up to the crash.

The driver of the pickup truck, 25-year-old Austin Lewis of Kirbyville, was transported to St. Elizabeth hospital with serious injuries.

The driver of the Nissan passenger vehicle, Kevin Dravenstott, 37, of Kirbyville, was pronounced deceased Justice of the Peace Brenda Smith at the scene.

This is an ongoing crash investigation as Troopers work to determine the exact factors that contributed to this fatal crash.