Ijeoma Oluo, the author of 'So You Want to Talk About Race,' was the target of a swatting hoax Wednesday morning. 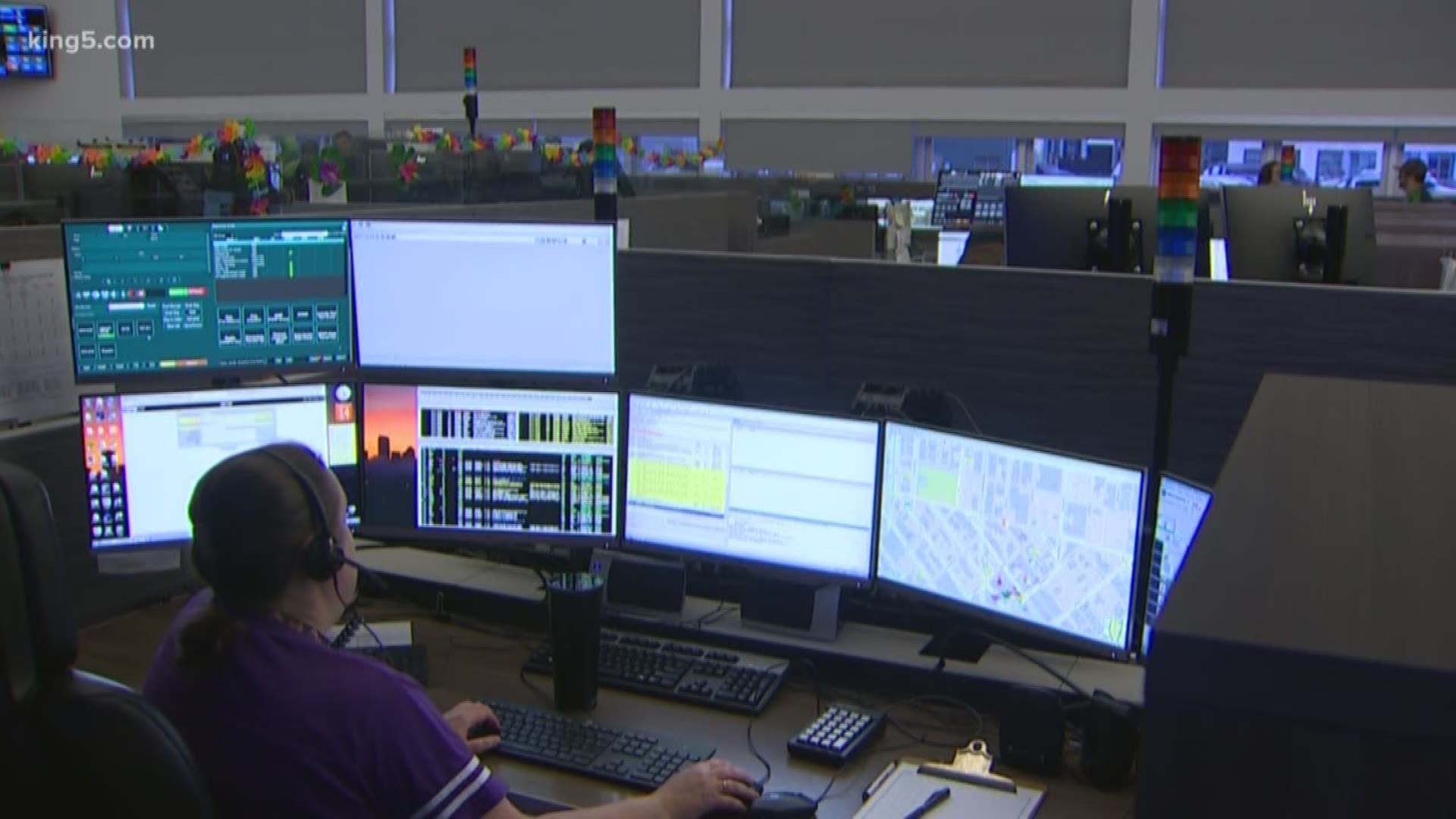 SEATTLE — King County author Ijeoma Oluo was at the airport in Boston when she received a phone call from the King County Sheriff’s Office about a report of gunshots at her home.

Oluo's older son was at home sleeping when the sheriff's office received the call around 6 a.m. Wednesday.

"I'm boarding. I'm on the plane. I'm crying. I'm calling everybody. The whole plane is staring at me wondering if I am OK, and I was just in a complete panic." Oluo explained.

The author of "So You Want to Talk About Race" said she immediately thought it was a “swatting” call.

Swatting involves someone reporting a fake crime, typically involving gunfire or extreme violence to police, hoping to get law enforcement to deploy to a home.

Oluo said she was recently alerted that she was on a swatting website that listed her address and the addresses of some of her family members. 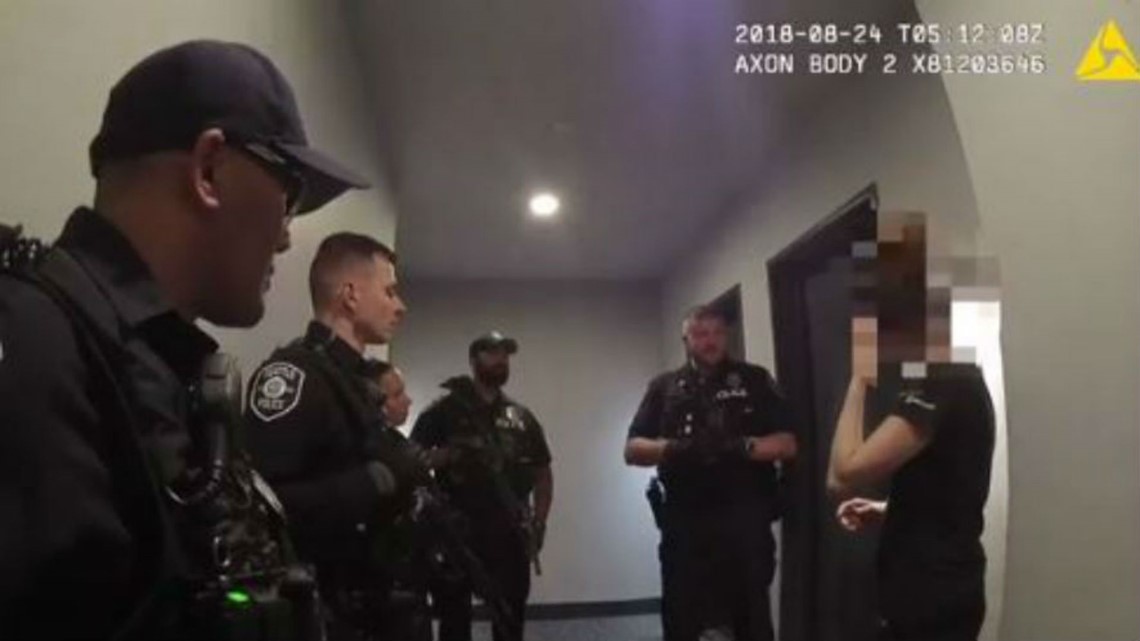 Seattle police create registry to combat 'swatting'
The Seattle Police Department is launching a public awareness campaign this week to counter a phenomenon called "swatting." Swatting involves someone reporting a fake crime to police, hoping to get law enforcement to deploy to a home as a prank. Victims are often people who play video games, online broadcasters, and people associated with the tech industry.

"Nobody wants this for their kid. Nobody wants someone showing up with rifles to wake their son up, and no one wants to hear that they were told there were two bodies in their house," she said.

In Oluo's case, she had let the sheriff's office know a few weeks ago about the swatting threat made against her.

"Luckily, we had some measures in place so that the police department knew I was at risk," she said.

When the sheriff's office received the 6 a.m. report about gunshots at Oluo's home where her older son was home alone, they knew to contact her.

"I am so glad that I had done that and that they had called me and reached me because otherwise they would have come storming in and who knows what could have happened," said Oluo.

She posted about the experience on social media because she wanted to shine a light on the hoax that happened to her.

"They had me characterized as an anti-white writer and activist," said Oluo. "They had these emojis next to the name of the people [on the website]. There were hundreds of names, and there was a gun emoji. If a gun showed up, it means they had successfully swatted that person."

The Seattle 911 Center has received swatting calls before. Seattle police responded to a hoax call about a year ago, but officers were able to determine it was a false report.

"Consequently, they will weaponize first responders and use us as police who are there to help as a tool to harass and frighten innocent unsuspecting individuals," said Seattle Police Sgt. Sean Whitcomb.

To combat those calls, Seattle police created a registry where residents concerned about swatting can let the 911 center know.

"What that does is provide us here at the 911 center supplemental information to help the response," said 911 Operations Manager Russ St. Myers.

Click here to learn how to help protect yourself from swatting.