Jake’s Fireworks was allegedly a front for Right Price Chemicals, a company alleged to have distributed BDO, commonly identified as a date-rape drug. 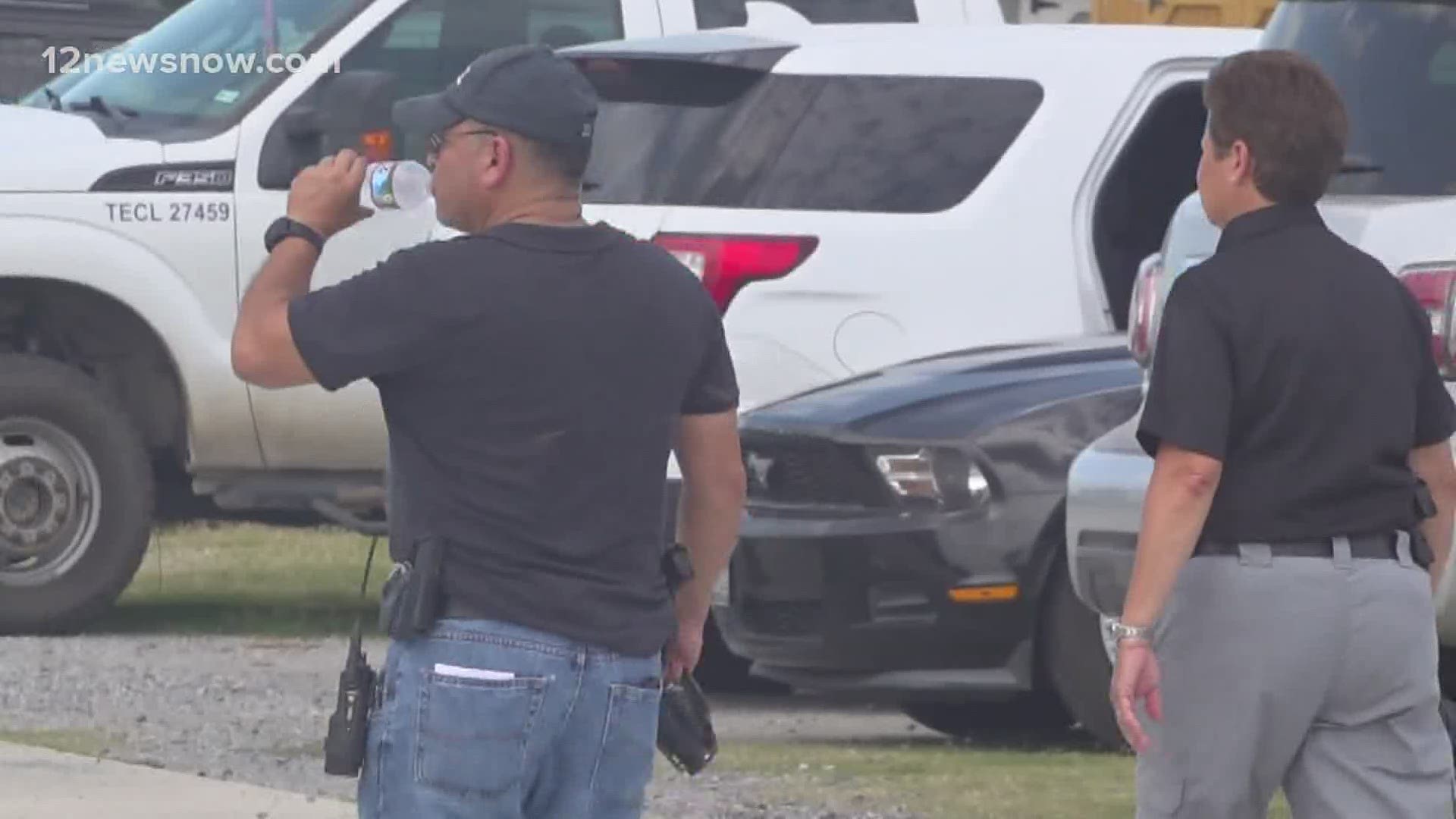 NEDERLAND, Texas — Jake’s Fireworks and Right Price Chemicals won't be allowed to resume business operations out of its Twin City Highway location in Nederland after a judge entered a preliminary injunction Tuesday.

Jake’s Fireworks was raided by federal and local agents on July 15. Jake's was allegedly a front for Right Price Chemicals, a company alleged to have distributed BDO, commonly identified as a date-rape drug.

BDO is a chemical manufactured only for industrial or laboratory use as a floor stripper or vehicle wheel cleaner and is not intended for human consumption.

“If businesses are used as a front for drug trafficking, they can pose a serious threat to the community,” said U.S. Attorney Stephen Cox. “The Eastern District of Texas is committed to using all available criminal and civil law enforcement tools to combat such threats.  Here, a civil injunction was particularly critical to stopping the defendants from continuing to engage in their alleged misconduct and presenting a risk of harm.”

The Eastern District obtained a temporary restraining order under the Controlled Substances Act on July 13, 2020, on the grounds that Jake’s Fireworks was a drug-involved premises, according to U.S. Attorney Cox.

The July 13 temporary restraining order immediately shut down operations of the business and any further distribution of BDO and other chemicals by Jake Daughtry, Joe Daughtry, Sandra Daughtry, and Kip Daughtry.

Based on evidence compiled through its investigation, the government moved to convert the temporary restraining order into a preliminary injunction to prevent Jake’s Fireworks and Right Price Chemicals from reopening altogether, according to U.S. Attorney Cox.

"After hearing testimony from an agent with the DEA’s West Palm Beach Task Force and a contract chemist employee of Right Price Chemicals, Judge Truncale found the government proved a substantial likelihood of success on the merits of its civil injunction suit," according to U.S. Attorney Cox.

In his order granting of the preliminary injunction, Judge Truncale explained the evidence showed of the following:

Eight people were arrested on federal drug trafficking and money laundering charges following the raid on a Jake's Fireworks retailer on July, 15, 2020.

They are alleged to be the 'head of a Chemical Trafficking Organization ("CTO") cell operating on a national scale' and are facing a number of charges. Some of the charges include 'distribution of a date rape drug over the internet to an unauthorized purchaser; maintaining a drug-involved premises; possession with intent to distribute, and distribution of a controlled substance analogue.'

RELATED: Inside the raid that brought down an alleged drug ring posing as a fireworks store 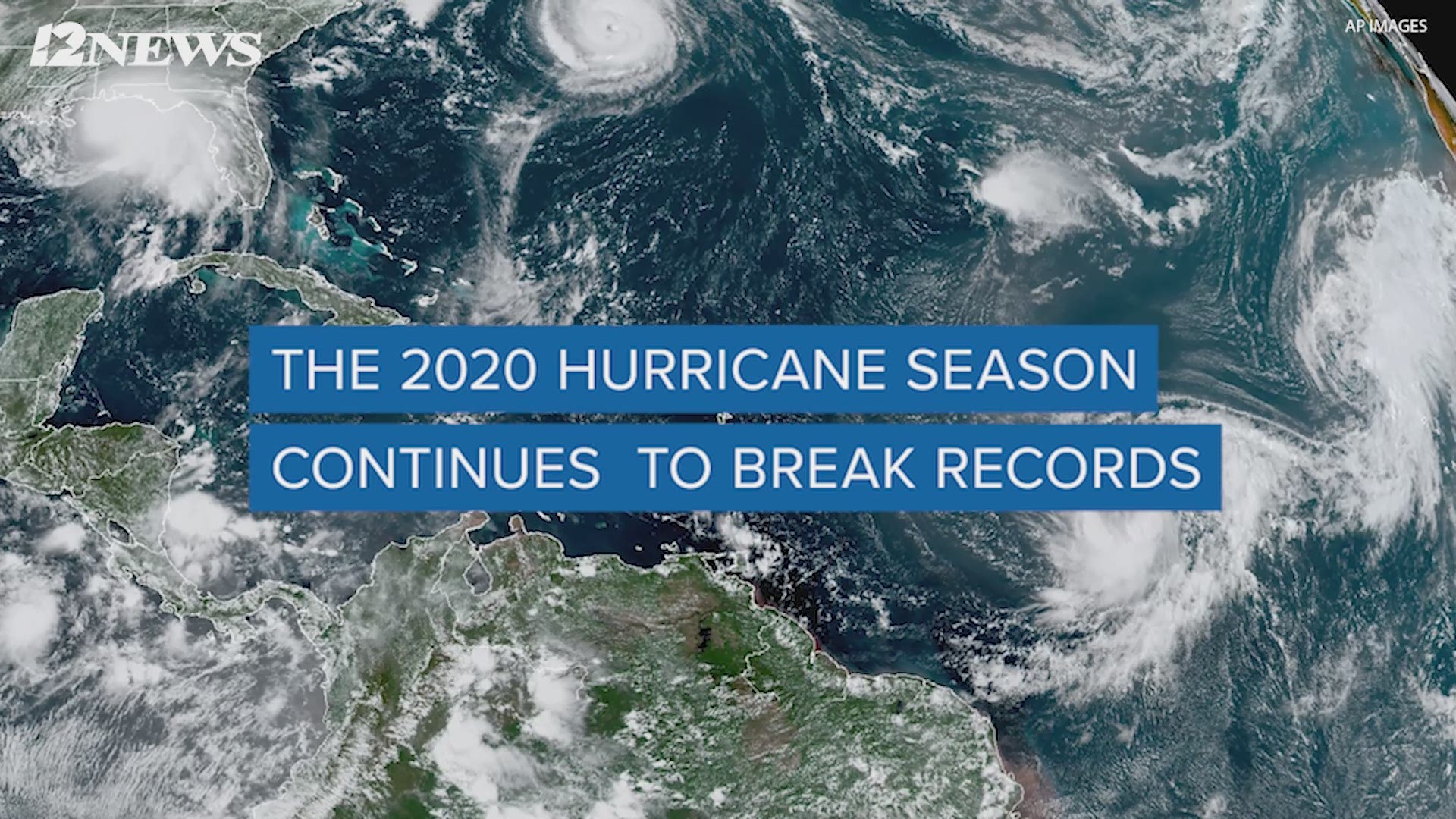 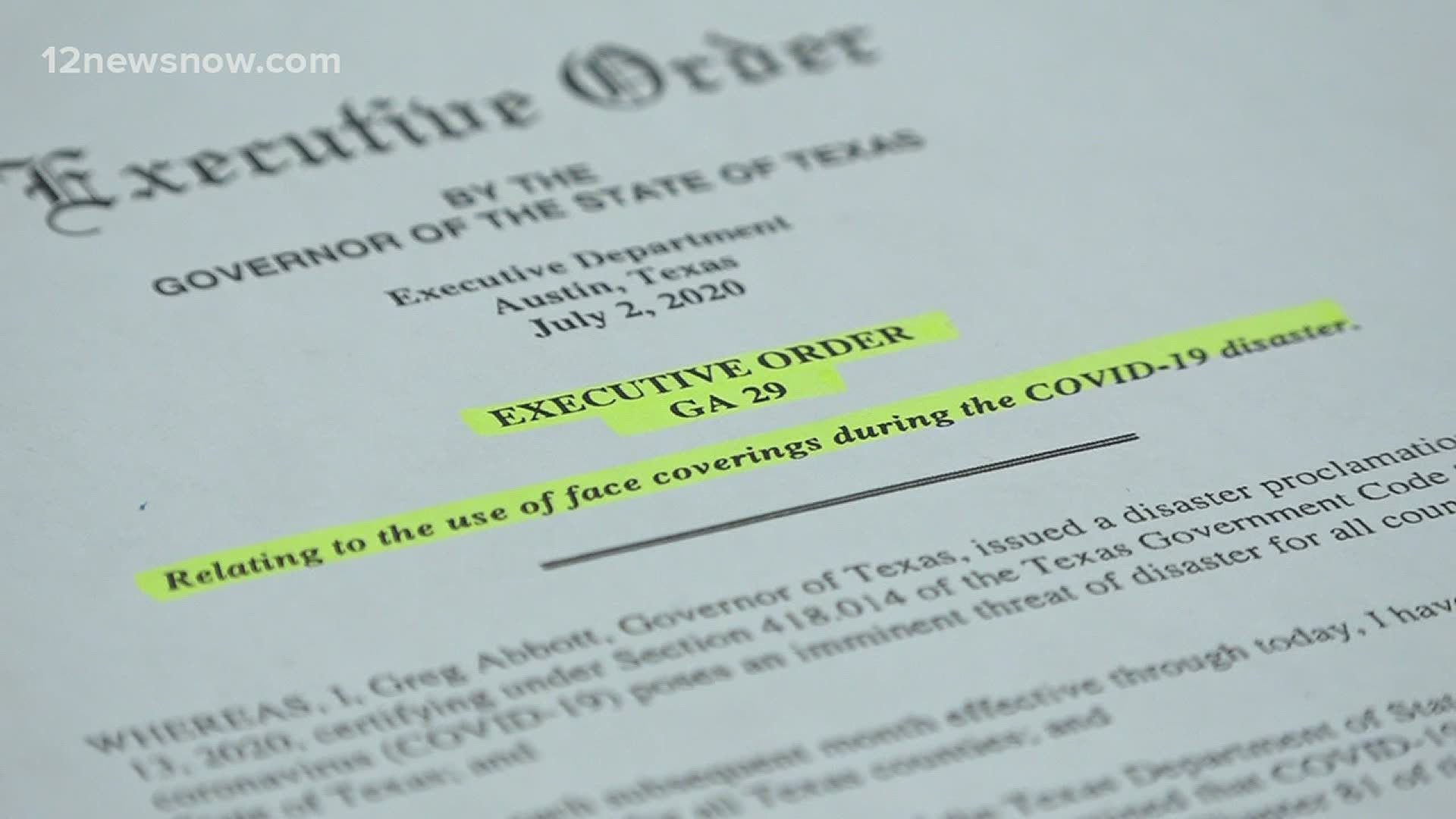