The Mississippi River was at about 16 feet as of Thursday, but with these in place, the water can rise a lot higher than that: Easily 20 feet at the Harvey Canal. 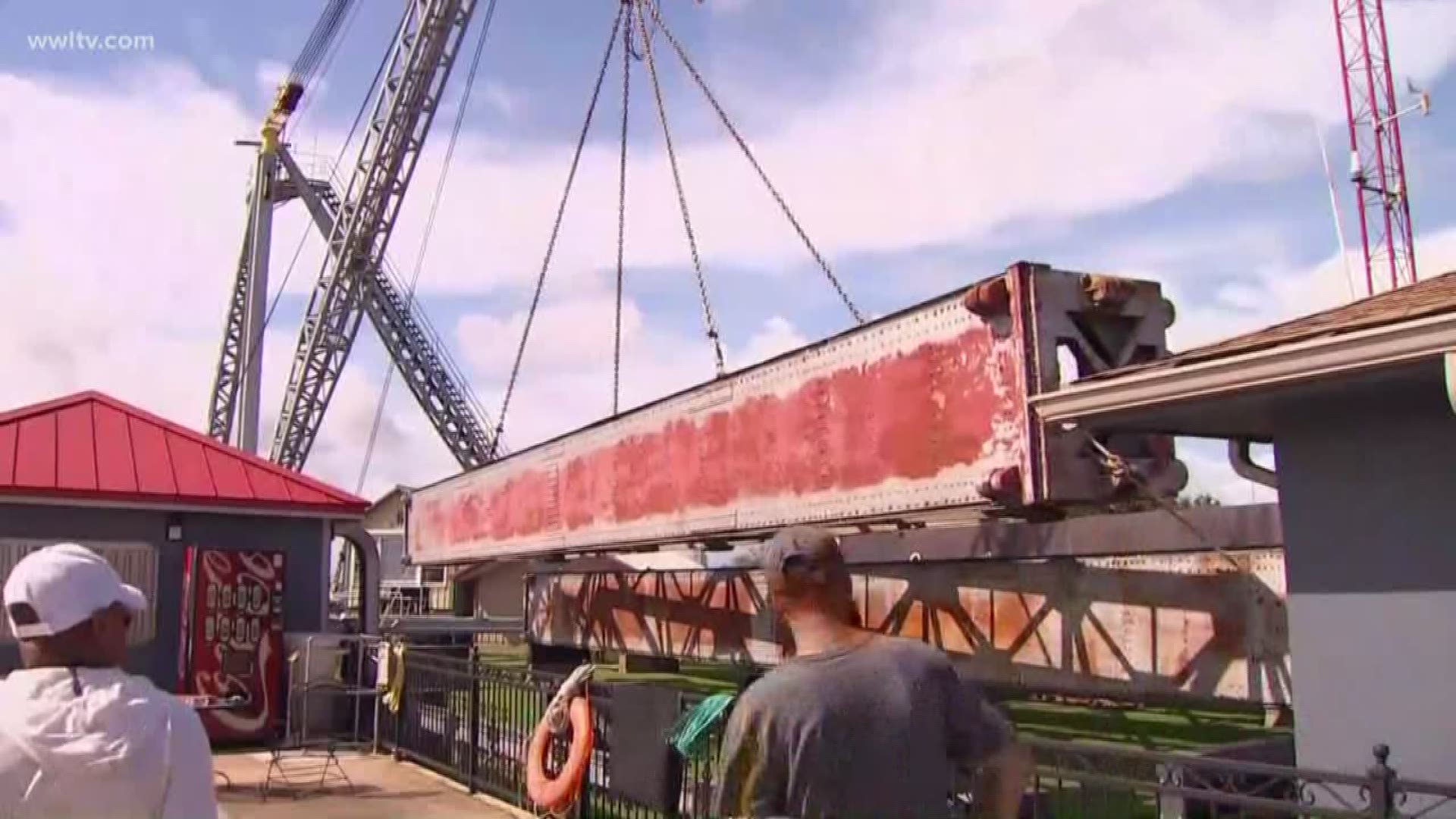 HARVEY, La. — There really is no calm before. In so many ways, the storm is here.

In the French Quarter, sandbags were being stacked Thursday evening because residents and business owners know with Tropical Storm Barry, more water is on the way.

Across the Mississippi River on the west bank of New Orleans, in Harvey, water is the core enemy, too.

But the Army Corps of Engineers were working around the clock on a different scale. Crews worked to install “Stoplogs” on the Harvey Canal lock, a West Bank low-spot when it comes to flood protection.

RELATED: LIVE UPDATES: Tropical Storm Barry might not become a hurricane at landfall

At the lock, Corps workers welded extra steel sheets to add height to the already-massive Stoplogs in the system. Each metal piece weighs more than 90,000 pounds, and getting just one in place takes dozens of men more than an hour, said Corps spokesperson Victor Landry.

“At this low spot, we're giving it an extra added level. We're doing everything we can do to mitigate risk,” Landry said.

Normally, the Stoplogs are used for maintenance work but now, they’re for protection against a river that is already far higher than normal.

The Mississippi River was at about 16 feet as of Thursday, but with these in place, the water can rise a lot higher than that; easily 20 feet at the Harvey Canal lock and potentially up to 24 feet with the added sheets of metal welded on, according to Landry.

“It's a very critically link in our infrastructure system,” Landry said about installing these emergency bulkheads.

The Corps spokesperson said crews would work through the night into Friday to finish the installations.

Mississippi River forecast to spike to highest level in 70 years

► Download the FREE WWL-TV News app now in the iTunes store or on Google Play. 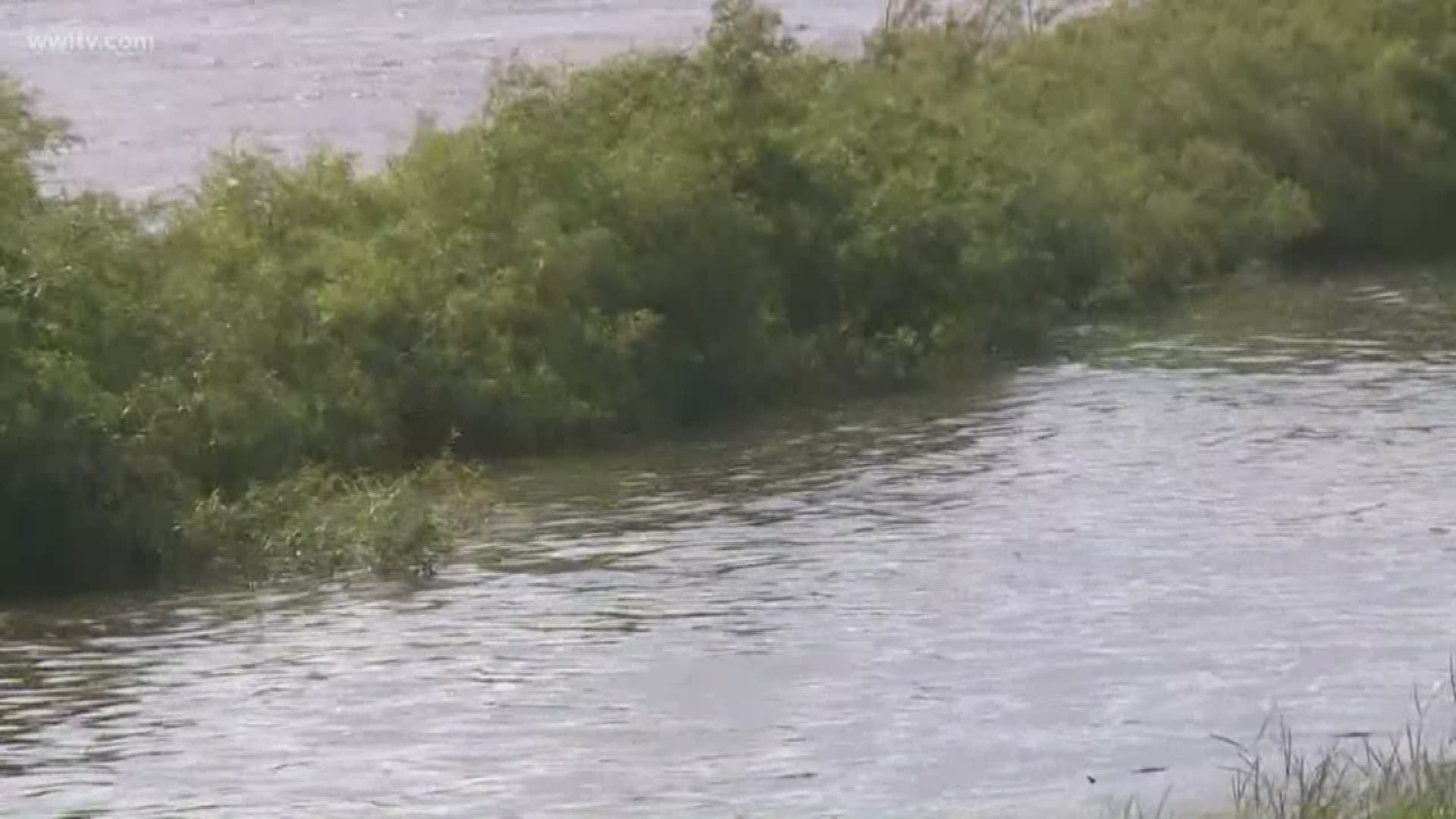