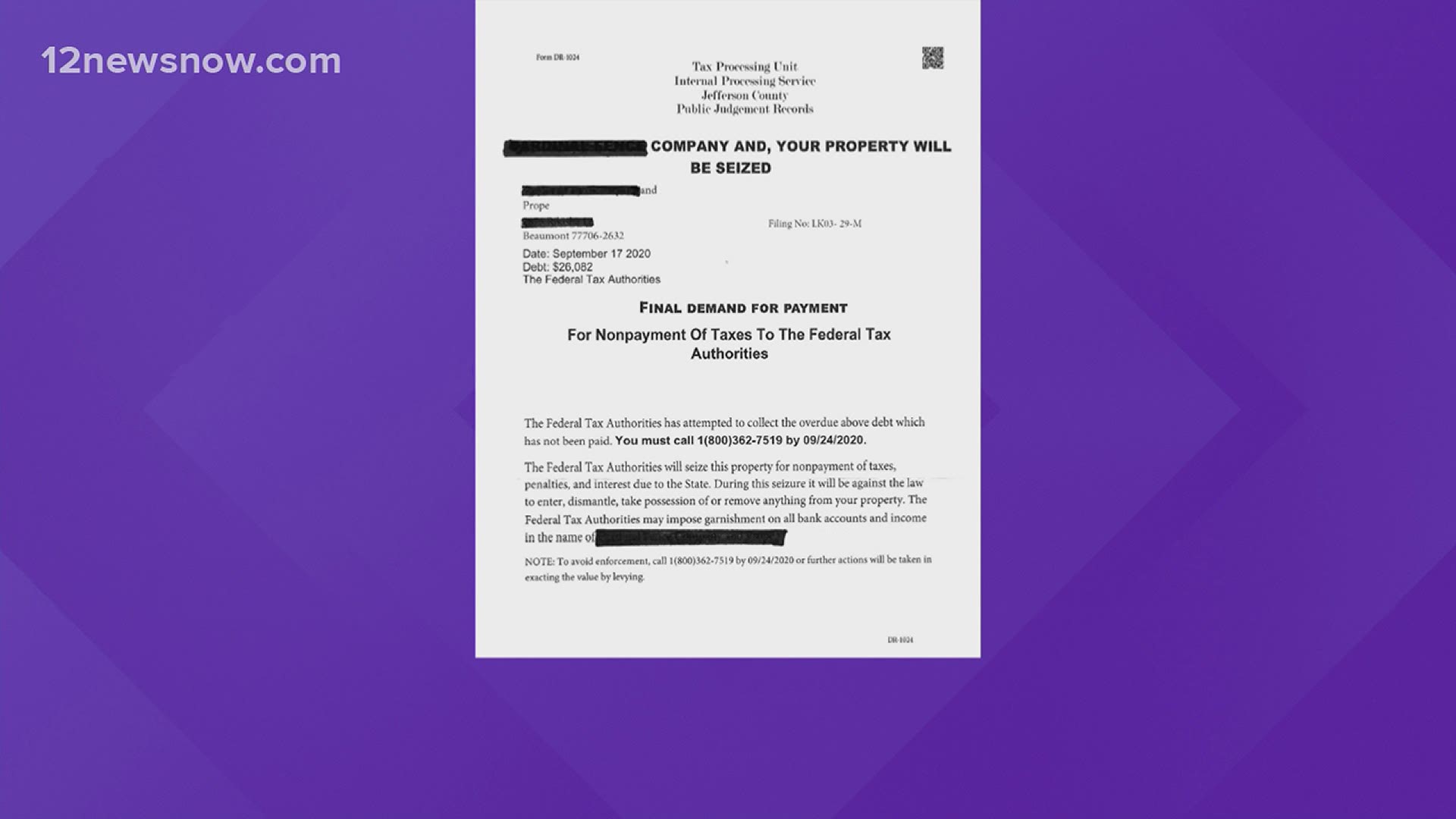 BEAUMONT, Texas — If you’ve recently received a letter claiming Jefferson County or “The Federal Tax Authorities” are going to take your property or empty your bank account you can relax because it’s all a bunch of bull… manure.

The Jefferson County Sheriff’s Office is warning residents that the letters arriving in Southeast Texas are bogus and claim to come from an office that does not exist.

The “Benefits Suspension Unit, Jefferson County, Public Judgement Records” does not even exist according to a news release from the sheriff’s office. It’s as fake as the letter it’s mentioned on.

The letter, which arrives in a perforated envelope, appears official and includes a bogus government seal.

The letter may target residents who actually owe or have previously owed back taxes according to the release.

The person who alerted the sheriff’s office actually had owed more than $26,000 in in the past but had already taken care of it and when they received the letter they were sure it was bogus according to Captain Crystal Holmes of the sheriff’s office.

The scammers appear to be mining public records and sending letters out based in them according to Holmes.

This scam has been around in some form for several years Holmes told 12News.

If you believe you may owe money to the county call the Jefferson County Tax Assessor Collector’s Office at (409) 835-8516. 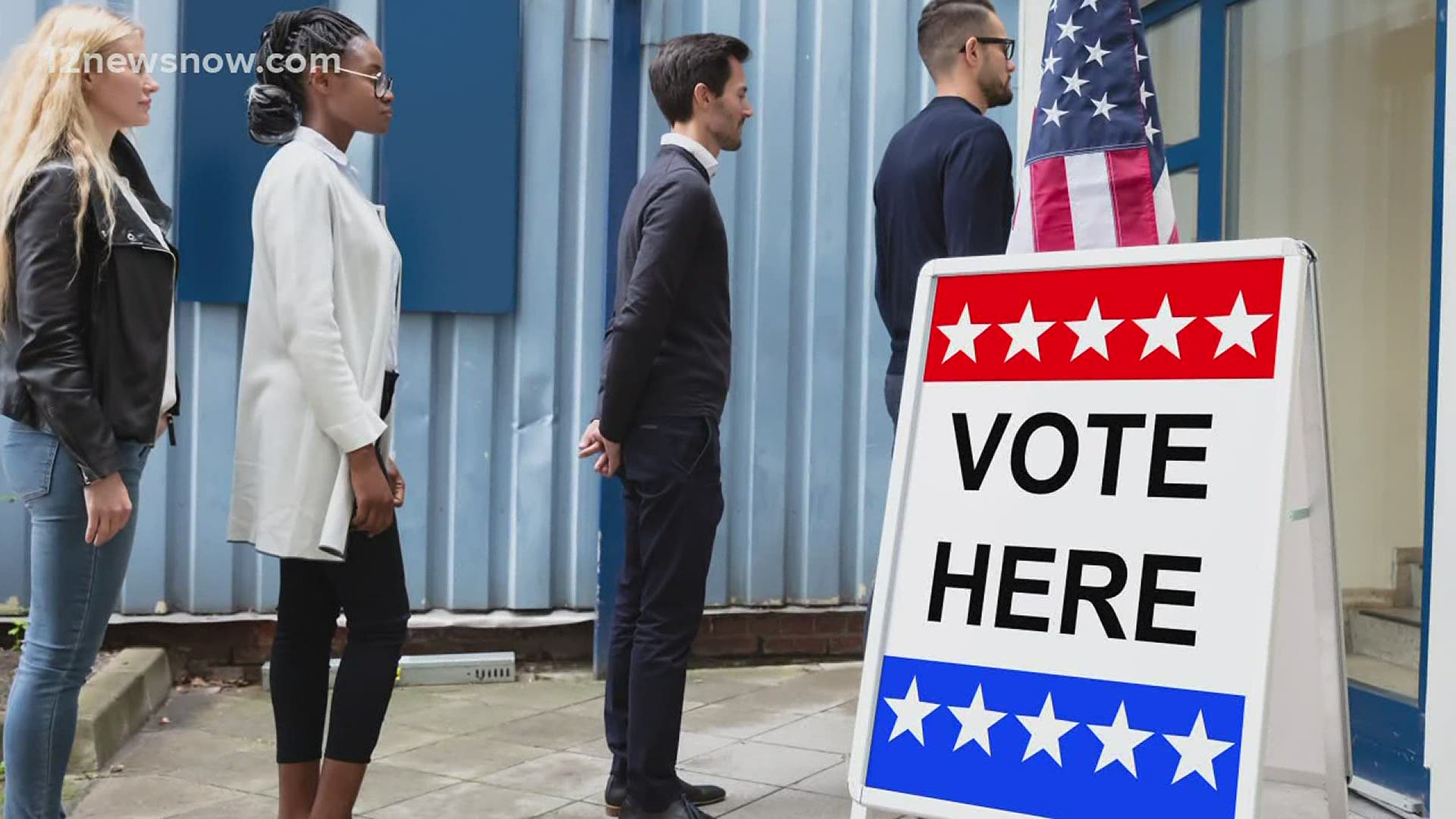