After allegations surfaced that a Florida sheriff's deputy waited outside while the high school shooting took place, 12News spoke with Jefferson County Sheriff Zena Stephens on her protocol for active shooter scenarios. 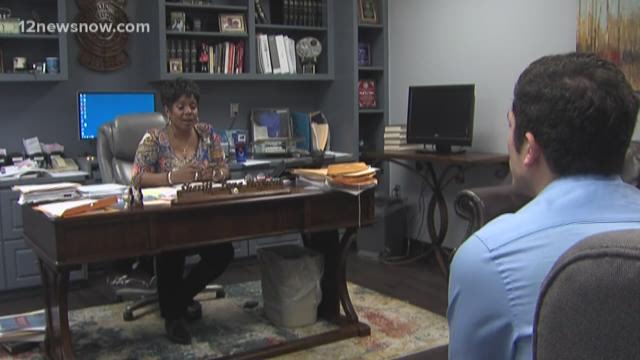 At least one Broward County sheriff’s deputy reportedly waited outside of Marjory Stoneman Douglas High School during the shooting that killed 17 people.

Deputies have denied those allegations.

"The old philosophy of policing is to wait for SWAT teams to get there and set up. We understand you can't do that, you can't afford to do that," Stephens said.

Stephens says under her leadership, waiting outside of a building where there’s an active shooter is not part of the protocol.

"Part of our training is if we get there and we only have a handgun, is to strategically enter the building and take out the target," Stephens said.

Stephens wants to remind the community her deputies are also trained to handle this situation.

She believes that training is among many important steps to developing police officers and sheriff’s deputies.

"Every tragedy that happens, we learn from it. Unfortunately, we try to get better, but at the end of the day, it's about saving lives," Stephens said.