Voters in Jefferson County to decide on horse racing propositions

Residents can vote on propositions 'A' and 'B' through November 5. 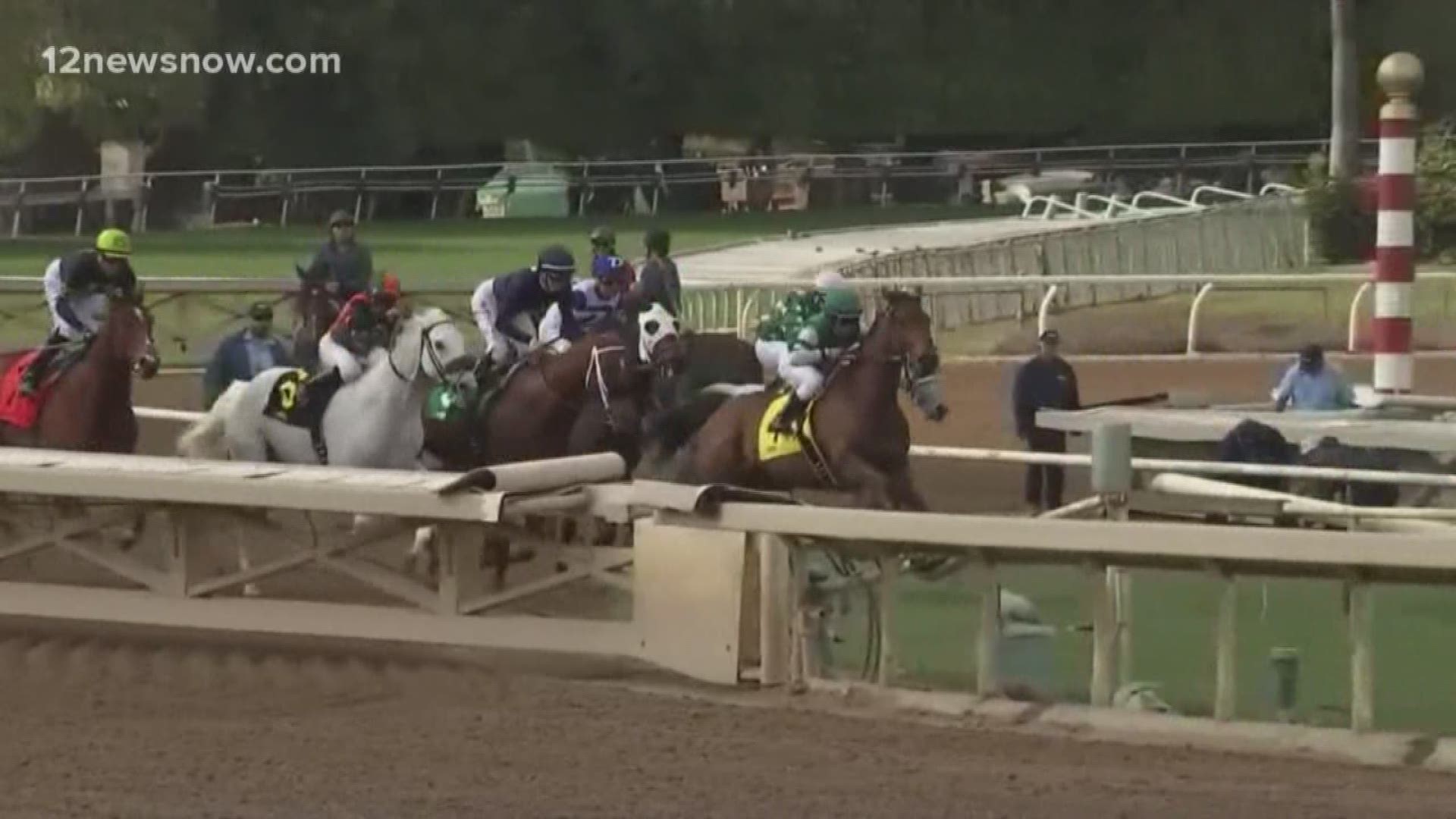 Kevin Johnson works at a government affairs consulting firm based out of Austin. He's working with the private group that's hoping to bring horse racing to Jefferson County.

"We are working on getting a proposition passed here in Jefferson County because there has never been one in regards to opening up a track license for the county," Johnson said.

He said he's talked to people on both sides and the best way to make your voice heard on the issue is to get out and vote.

Johnson said the private group is looking to foot the bill for the whole project.

"I know there was a question that I recently had from some voters, is this going to be a cost to the county, no," Johnson said.

Residents can vote on propositions 'A' and 'B' through November 5.

'A' will give the okay to bring a race track to Jefferson County where people can place bets on races.

'B' will legalize wagering on 'off track' horse races, similar to horse races that are happening across the country.

Johnson said for this to be successful, both propositions need to pass.

"I believe Judge Branick put it the best way possible and that is, he's not for gambling and it's not anything that he pushes but he believes it needs to be in the hands of the voters," Johnson said.

Johnson told 12News the group is looking for about 14 acres of land, preferably along a major highway.

"We're looking on Interstate 10 from 365. Mainly on the western end of Beaumont," Johnson said. "Yes, Ford Park, there has been discussion in the county."

For now, people are just voting for or against the propositions.

There's no timeline on when the race track would open in Jefferson County. 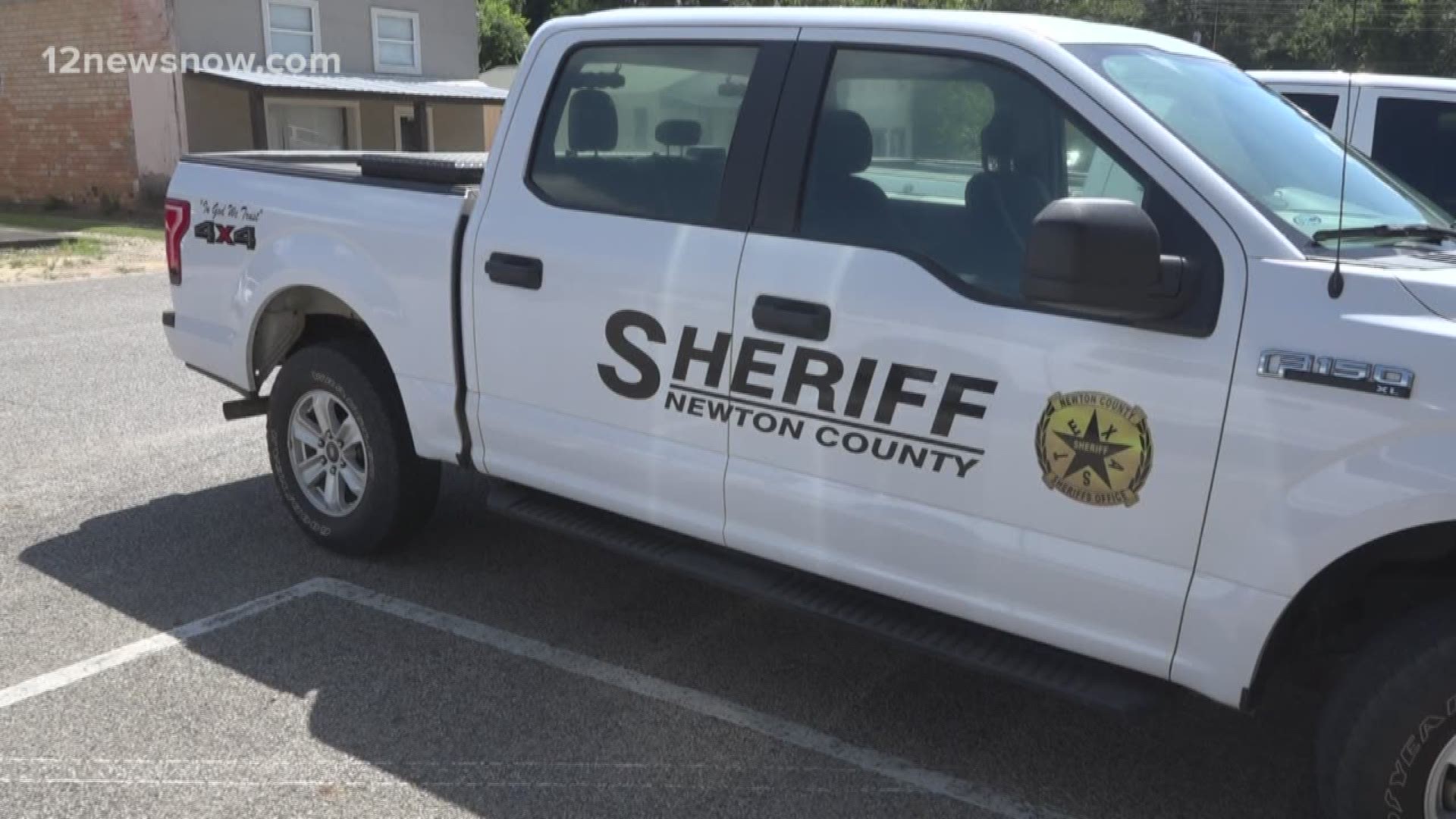