If the buyer agrees, as expected, to the contract the sale will close in March. 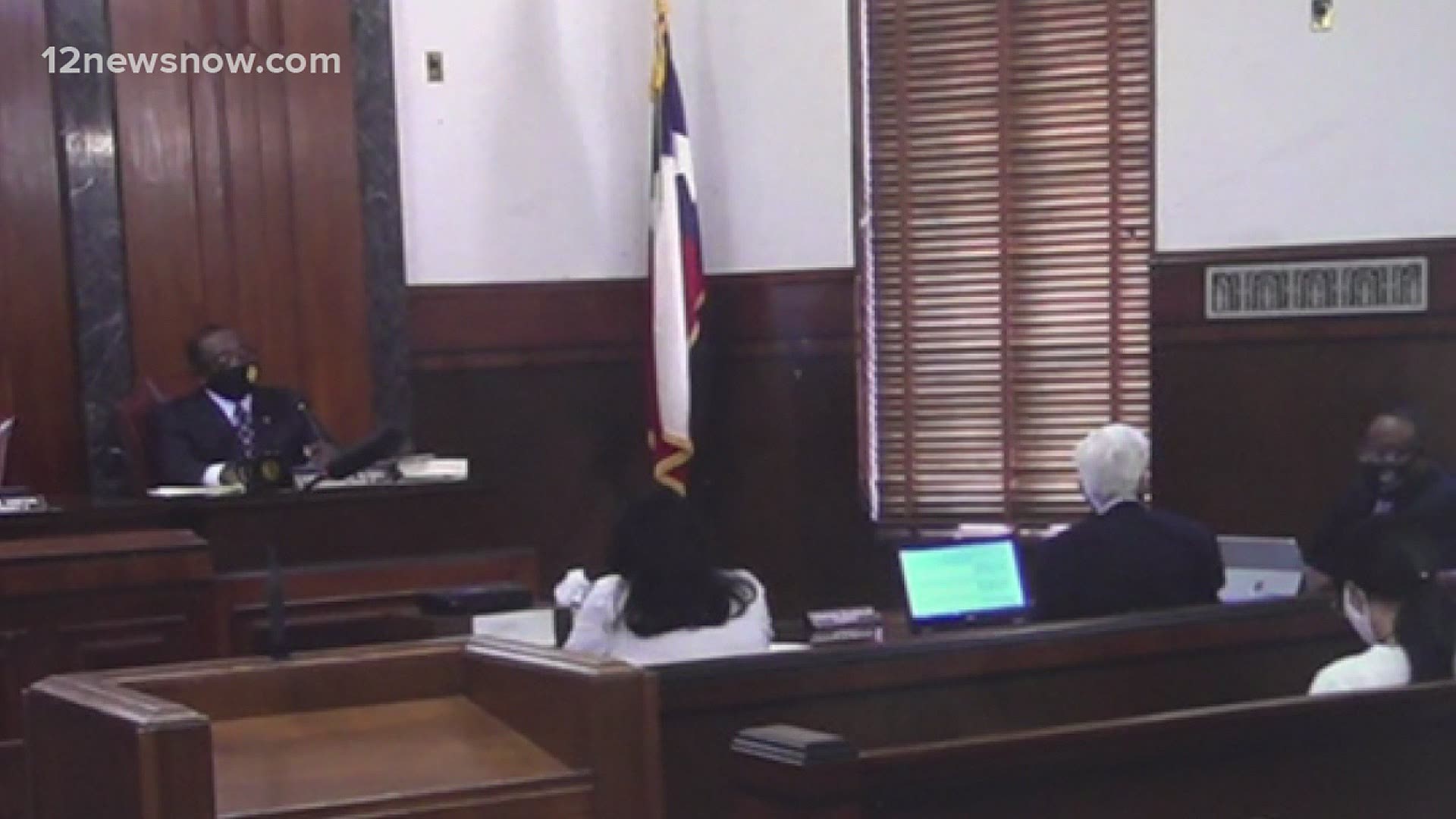 BEAUMONT, Texas — Jefferson County commissioners have authorized the county to sign off on a contract to sell Ford Park.

Commissioners approved authorization Tuesday morning for Jefferson County Judge Jeff Branick to sign off on the contract to sell the facility to the Renaissance Development Group.

If the group agrees, as expected, to the contract the sale will close in March.

Phase one of Renaissance Development Group's plans include building a hotel on the property according to 12News file stories.

The company eventually plans on bringing horse racing to the facility.

The company has applied for a license to operate a racetrack. The application is being reviewed by the Texas Racing Commission.

If approved, the developer estimates 400 new jobs will be created over the next two years.

Johnson told 12News the company has already invested $250,000 in the project. The plan is to have the hotel built within two years.

Johnson hopes that over the next five to 10 years the facility can have an impact on Beaumont and the Jack Brooks Regional Airport.

The sale of Ford Park includes the arena, exhibit hall, fields, midway and the pavilion. The company's offer of $22.2 million is roughly $7 million less than the minimum bid set by the county.