Jefferson County deputy cleared, back on the job after fatally shooting Beaumont man

Deputies said they arrived and found a man who had barricaded himself inside of a trailer with a handgun. When the man pointed the gun at deputies, he was shot 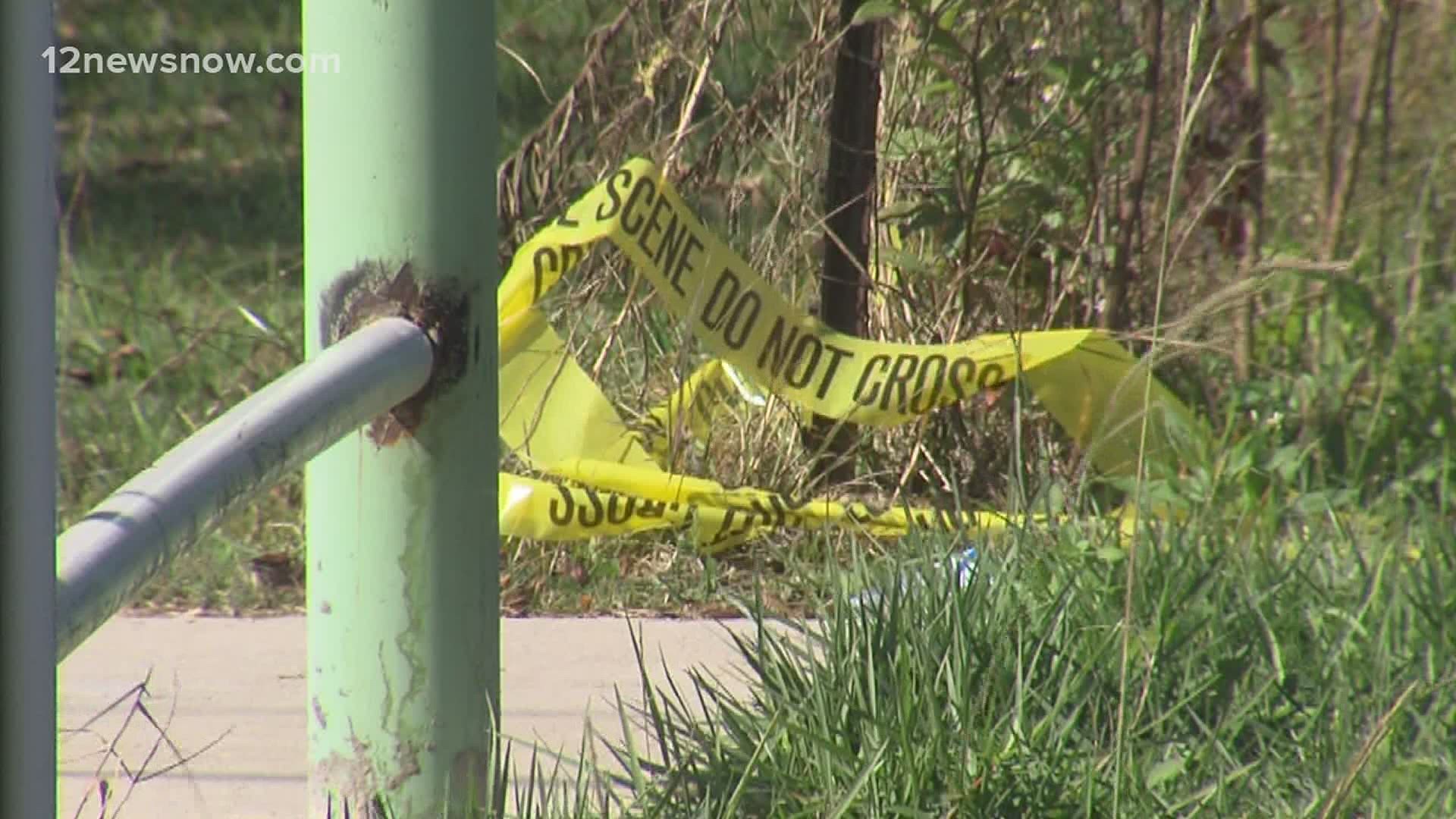 BEAUMONT, Texas — A Jefferson County deputy has been cleared and is working again after fatally shooting a Beaumont man according to Sheriff Zena Stephens.

John Wesley Seymour, 59, was shot by the deputy on Nov. 3 after the department received a call about a family disturbance.

Deputies said they arrived and found a man who had barricaded himself inside of a trailer with a handgun. The trailer was on property in north Jefferson County, according to Jefferson County Sheriff's Office spokesperson Crystal Holmes.

Investigators said they negotiated with the man for several hours and continued to ask him to bring the incident to a peaceful end. He refused to surrender according to DPS.

"Less than lethal tactics" were used unsuccessfully in an attempt to get the man to leave the trailer without a gun, according to officials. When the man exited the travel trailer, he pointed a handgun towards the deputies, and he was shot.

The man was taken to the hospital, where he died from his injuries, according to Justice of the Peace Ben Collins.