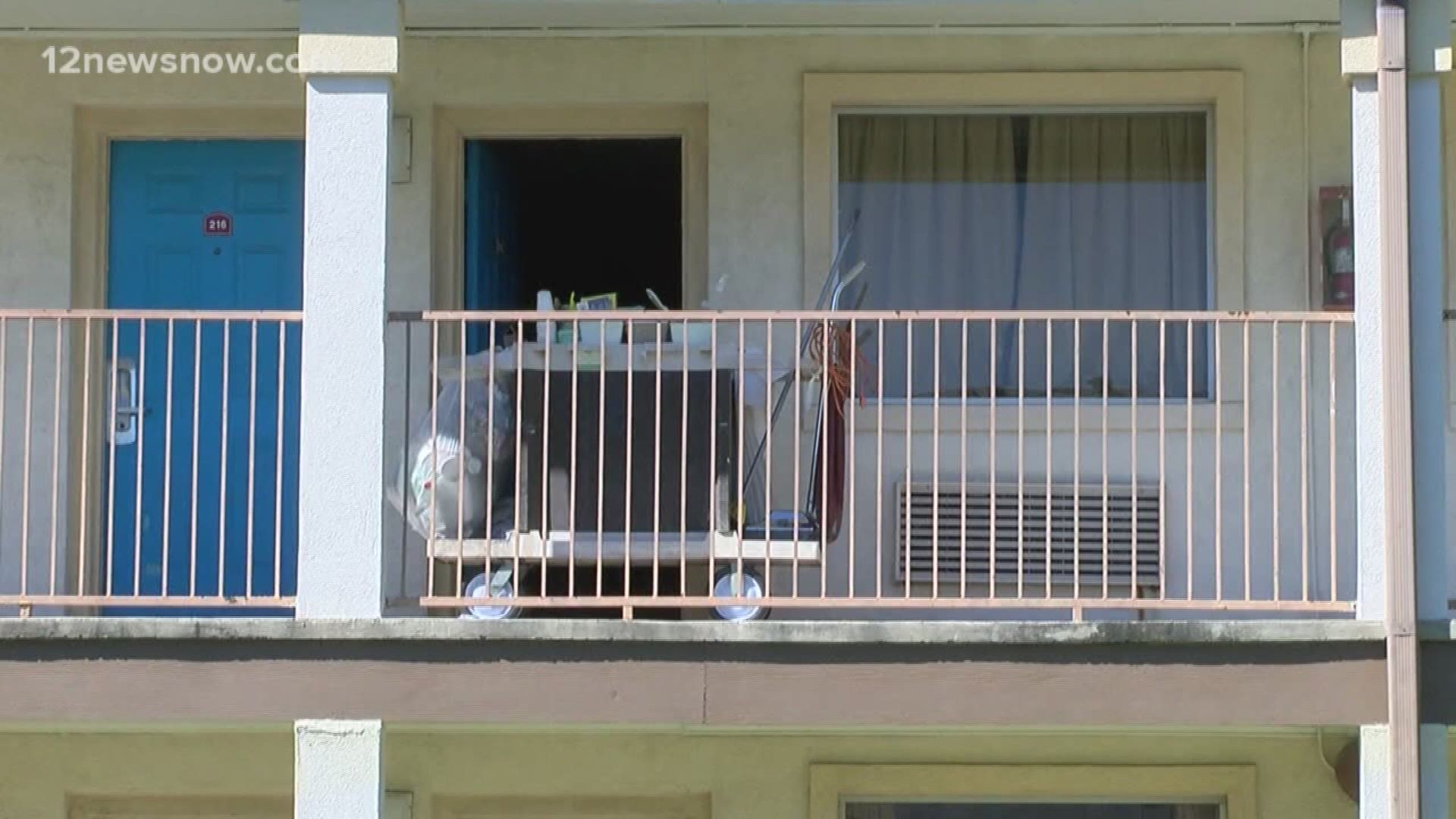 BEAUMONT, Texas — The Jefferson County District Attorney's Office has a new software that's allows them to track ad's exploiting human trafficking. The software is called Traffic Jam. The DA's office was first introduced to it during the 2018 conviction of Johnny Matlock. The DA's office had help from the Attorney General's office in Matlock's prosecution, since they already had the software.

"We can use all kinds of different search parameters for phone number, email, key word searches, location certain date ranges, and we can also use facial recognition on there," Duchamp said.

Another factor contributing to the high volume of sex trafficking is one of Beaumont's most prominent industries.

"It's many of the workers here from out of town, in these plant constructions, that are purchasing sex," Duchamp said.

Compared to other cities similar in size to Beaumont, Duchamp says we have far more ads than many of them. In 2019, Beaumont had 10,000 more ads than Corpus Christi.

Human trafficking isn't just happening in motel rooms. Most victim's go to their trafficker willingly. "Trafficker's are just really good at just paying attention...The way most young girls, most teenage girls are being recruited into trafficking is through their phone. That's what it is. It's through social media, it's Snapchat. It's Instagram", Duchamp said.

January is national slavery and human trafficking prevention month. Tuesday night, dozens gathered The Elegante Hotel for a fundraiser benefiting Harvest House Ministries.Harvest House is a non-profit that fights to protect child sex trafficking victims. Tuesday night, they celebrated ten years in Southeast Texas. Kathryne Entrekin, the fundraising coordinator, says fundraising is "important so the organization can continue to grow and serve and meet the need as people become more aware of the situation here in Southeast Texas.

Tio donate or partner with Harvest House Ministries, you can visit their website at harvesthousebmt.com or call them at (409)790-0798.

The National Human Trafficking Hotline connects victims with services and support to get help and stay safe. You can also report tips about potential sex trafficking situations at 1 (888) 373-7888.