'Your story woke them up': National regulators get earful about banks ignoring minority community

As a result of an investigation by 12News' Dallas sister station, the nation's largest banking regulators are joining forces to study inequalities in lending. 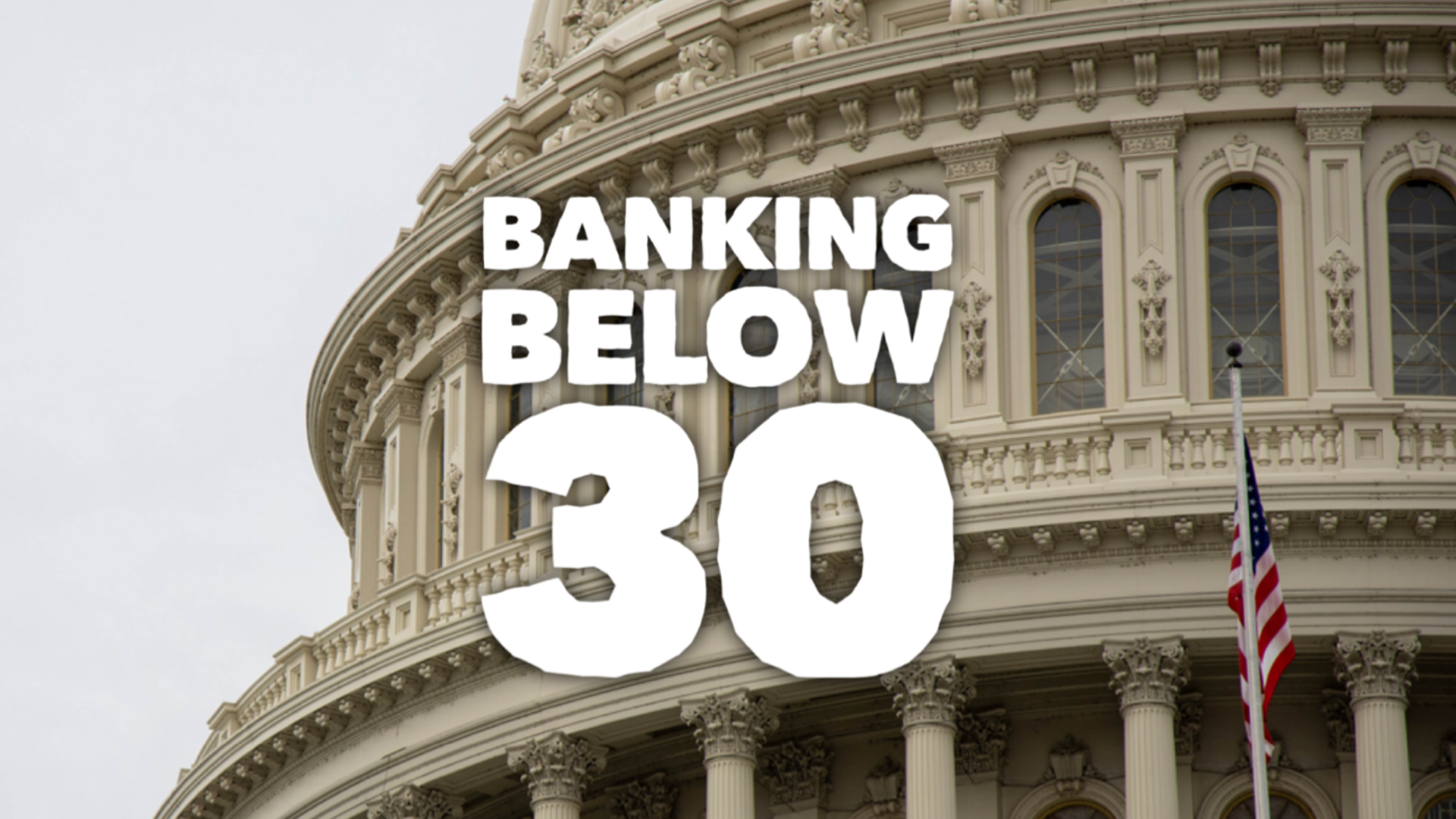 DALLAS — In response to WFAA’s “Banking Below 30” investigation, the nation’s three largest banking regulators have joined forces looking for ways to increase the flow of credit to minority communities in Dallas.

On Sept. 2, the Federal Deposit Insurance Corporation, the Office of the Comptroller of the Currency and the Federal Reserve Bank held a private listening session with southern Dallas stakeholders – many of whom have appeared in our stories expressing frustration over how little banks lend south of Interstate 30.

“Your story woke them up,” said Robert Pitre, a southern Dallas businessman who struggles to get loans despite his financial success.

“You showed in those stories that the regulators had to know that the banks were not lending money,” he told WFAA. “You exposed the whole economic embargo of the inner cities of America.”

Banking regulators are supposed to hold banks accountable for meeting the credit needs of low-income and minority communities, but, as we've reported, in many cases they have failed to use their power:

At the meeting earlier this month, regulators heard that many banks make no effort to understand how banks have historically disenfranchised these neighborhoods and no effort to tailor financial products that address that kind of systemic racism.

So, what comes next? The regulators, like the Dallas Fed, say they will share their new findings with their bank examiners in the field, whose job it is to ensure institutions follow the law. And they will meet with representatives of the banking community in November with an agenda of improving access to credit for minorities in Dallas.

At a recent town hall meeting, the president of the Dallas Federal Reserve Bank Robert Kaplan said his staff has been spending a lot of time talking to banks about these problems highlighted in our reporting in recent months.

“We see why this report is coming out,” Kaplan said at the online forum. “We are concerned about access to financial services in low- to moderate-income communities. We're worried about, and we're aware of, a lack of lending availability.

“We've got a long way to go,” he added. “And we've got a lot of work to do because, as this reporter has said, there's a lack of access and lack of lending and we've got to do much better.”