A notable concern is the price for home internet, which is on average $68 dollars a month in the US. 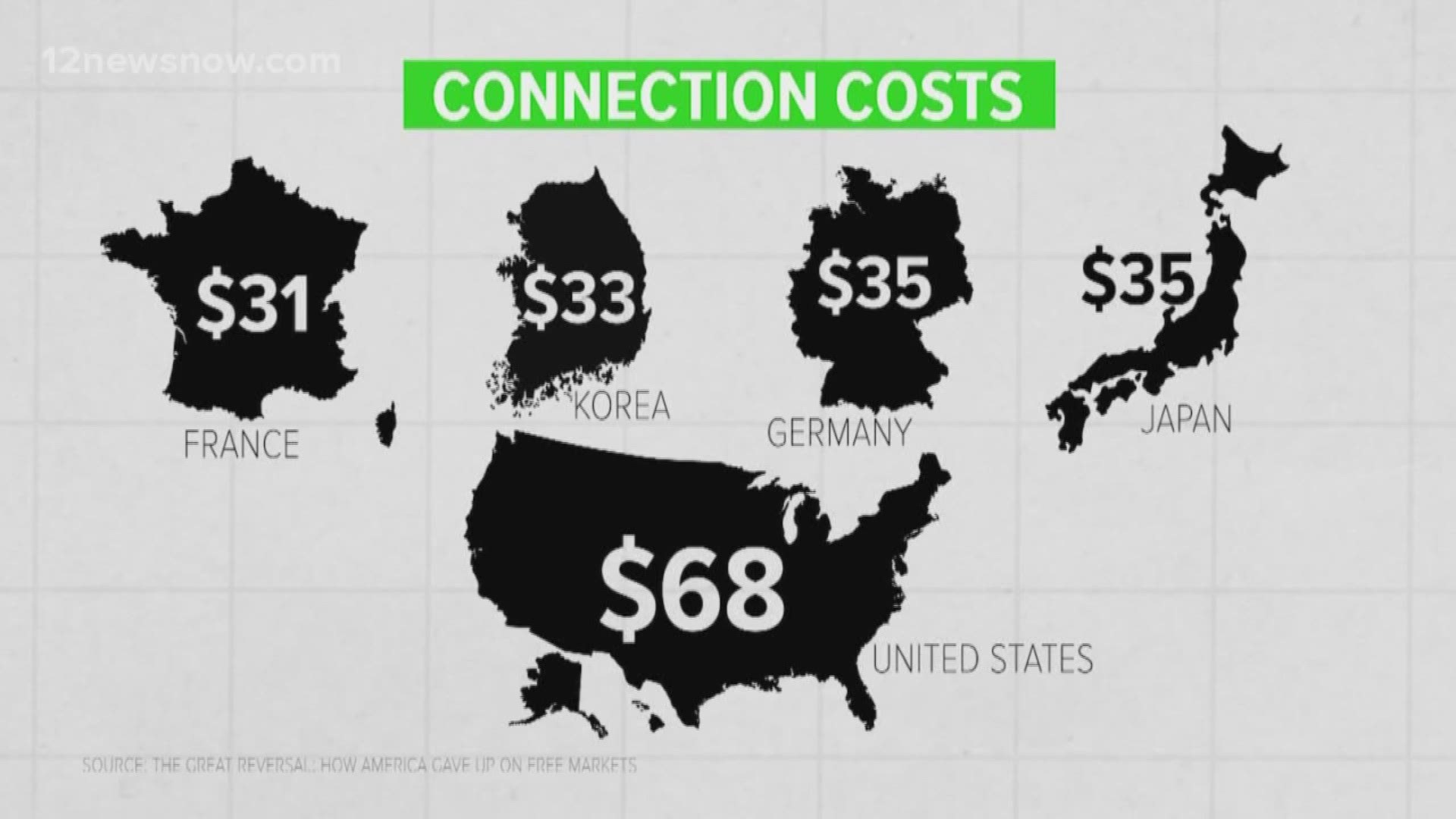 BEAUMONT, Texas — This year more than any other, internet access is going to be crucial for families in Texas as kids may not go back to school in person. The reality is not every student has access.

"I worry about them going to school and them getting sick," said mother Danita Zylks. The mother has two children in high school at Orangefield. One is wanting to learn from home the other wants to be around his friends.

The idea of the two going back to school raises concerns for Zylks. She and her 92-year-old mother have health issues, and they all live together. Another concern is the price for home internet, which is on average $68 dollars a month in the US, according to a study at NYU.

RELATED: 'The cruelest part of the digital divide' | How millions in federal funding fails our students

Zylks says it's not something she can afford, and she has made those concerns known to the school district. "I said I myself do not have computer access, so he says they are trying to get it to where the people that don't have it can get access. They can supply a computer and some kind of WIFI," Zylks said.

Recent census data tracks households that have access to high speed internet. Hardin County has the most with 77 percent homes. Jasper county has the least.
Experts say, some of it is the cost, but others just don't have access.

So what's the solution? Several north Texas school districts have asked the federal government for permission to share their broadband signal beyond school boundaries. That could create neighborhood hotspots.

Kirbyville wants to distribute MiFi’s and computers for students. It's something Zylks hopes Orangefield ISD will do also. "I'm just hoping the good lord will help us through this year," said Zylks.

12news has reached out to internet providers, such as AT&T, to see if they are looking at expanding broadband internet in the more rural areas of Southeast Texas. A response has not been provided yet. 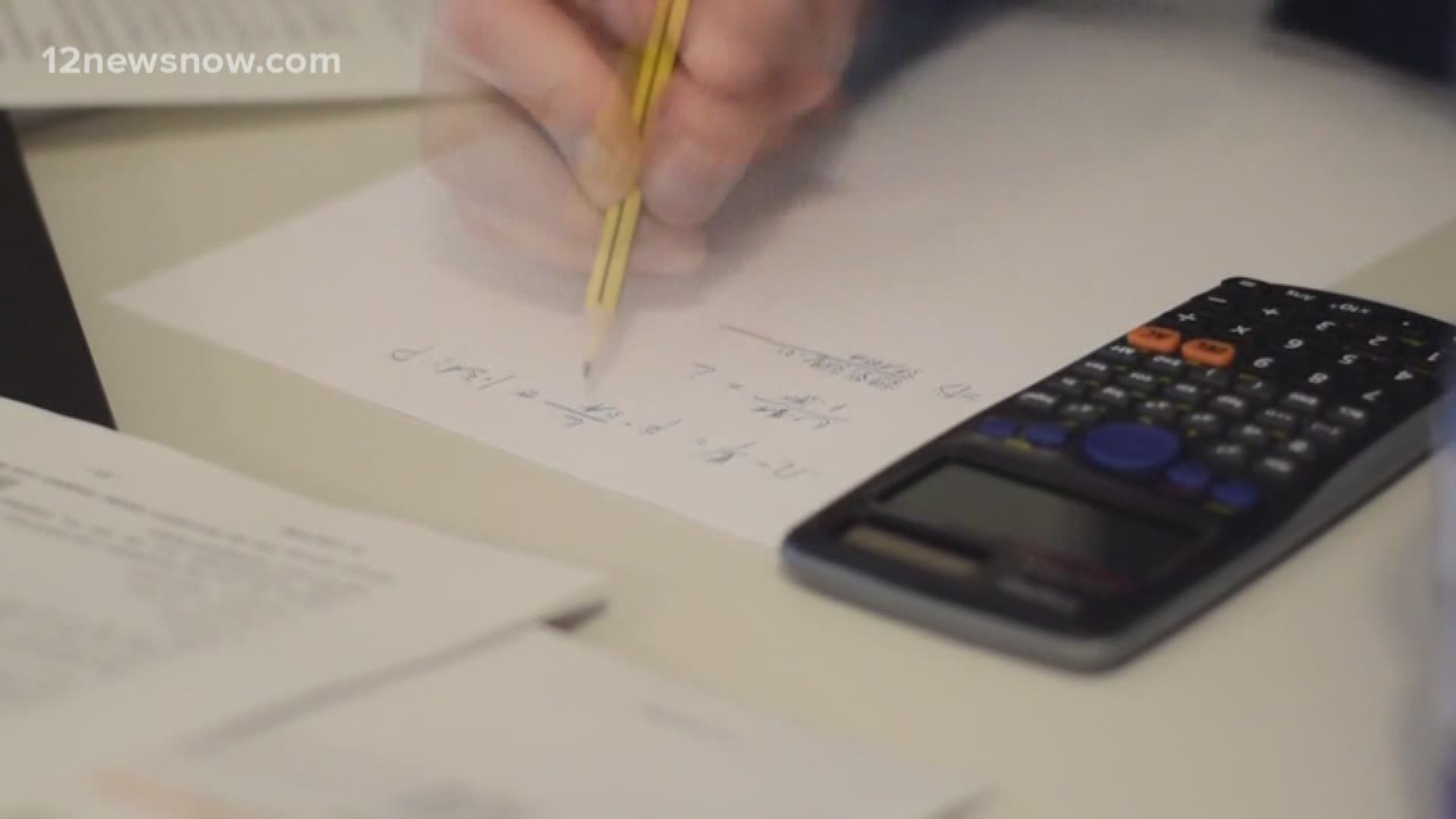 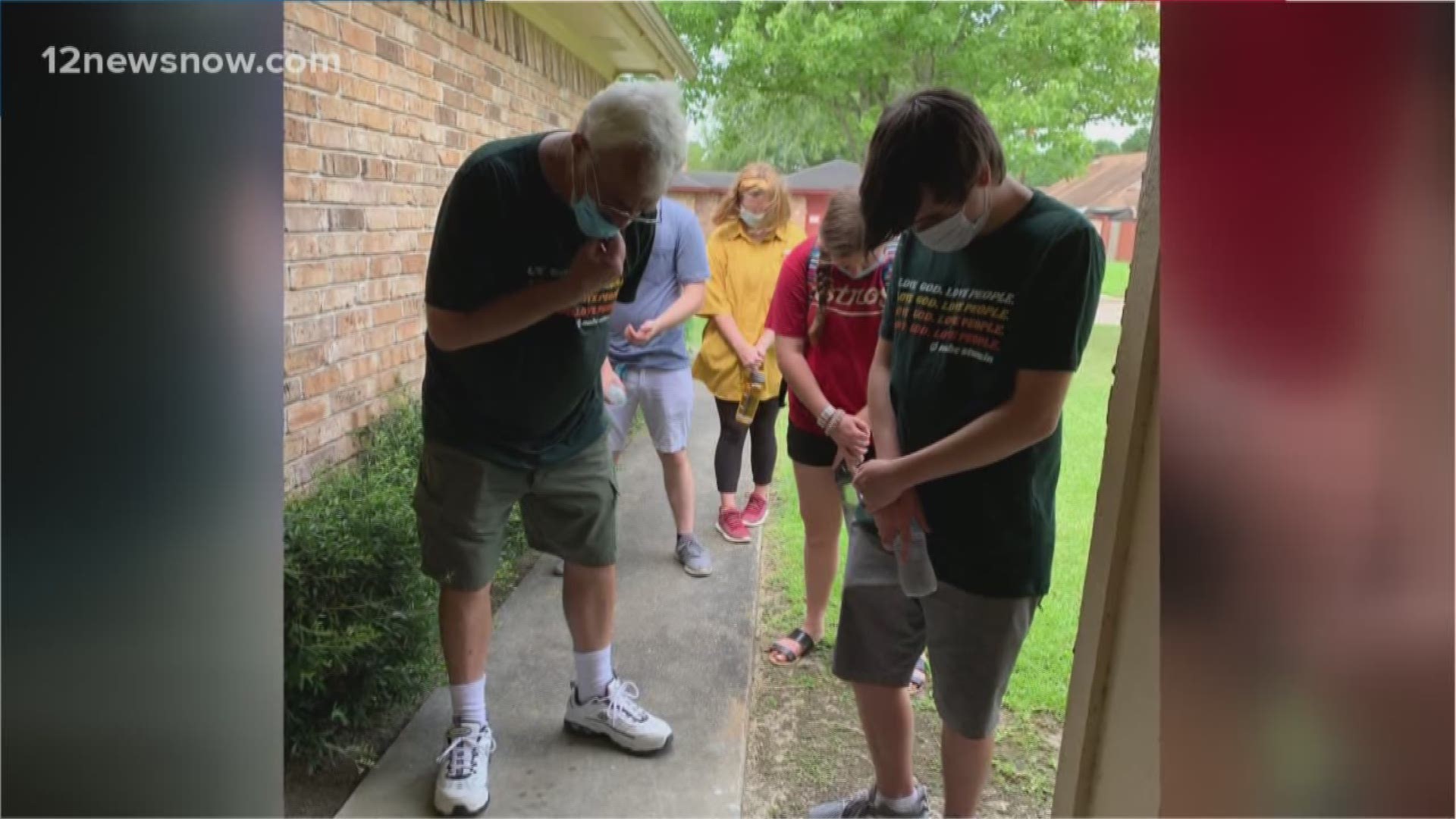