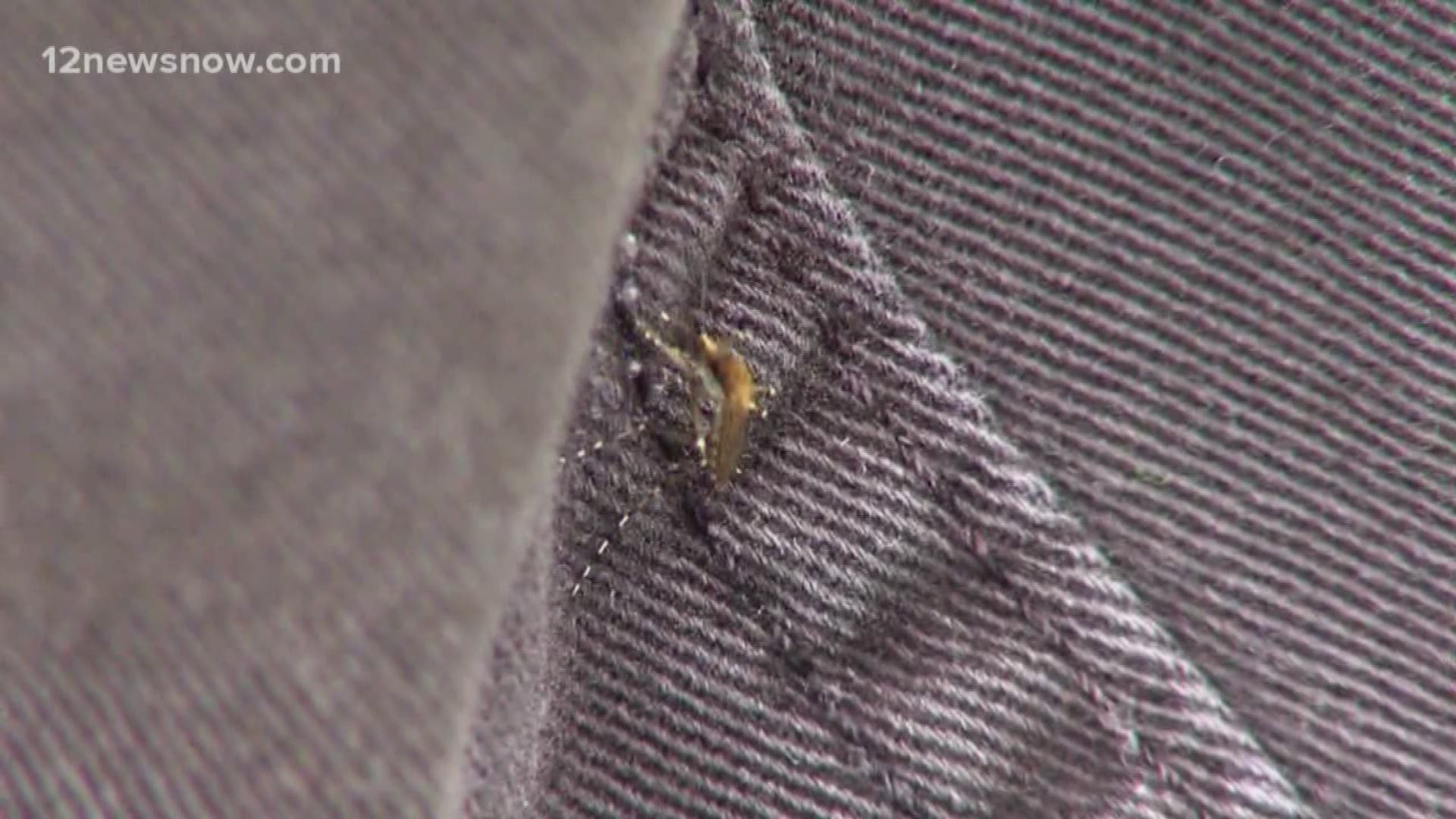 BEAUMONT, Texas — It's the itchy and sometimes painful reality following a flood -- an explosion of blood sucking mosquitoes.

The first mosquitoes to arrive are the flood water mosquitoes. These are salt marsh and pastureland mosquitoes that lay their eggs on the soil in areas that often seen high water after a heavy rain. These are typically nuisance mosquitoes whose eggs hatch five to seven days after a flood.

"Sometimes they're bigger than a quarter, literally," Beverly Northern of LaBelle said. "That's why we call then 'swamp turkeys' out here."

RELATED: Why do some people get bit by mosquitoes more than others?

Southeast Texas is now entering phase two of the mosquito invasion. After flood water recede and the nuisance mosquitoes disperse, they begin laying eggs in calm pools of standing water.

Many of the mosquitoes that carry disease in Texas come from these eggs, Texas A&M's AgriLIFE EXTENSION says. These mosquitoes can carry and transmit West Nile virus and St. Louis encephalitis. 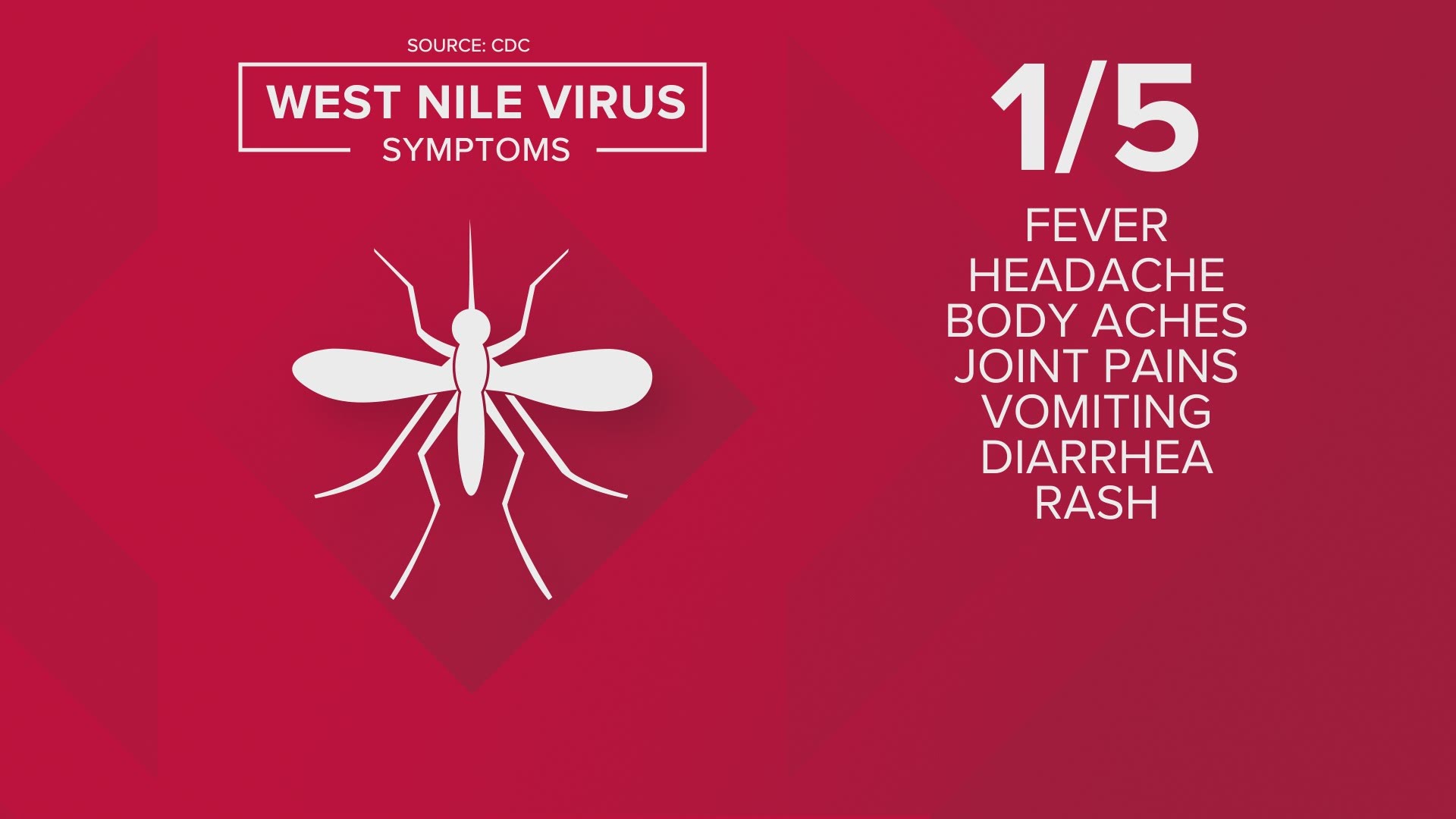 "Please be patient. We know that we have a problem out there, and we are on top of it," Jefferson Co. Mosquito Control director Kevin Sexton said.

They have trucks in south Beaumont and will have planes spraying Monday in Pine Island, Meeker, Nome and Old Nome Road area. On Tuesday the plane will go to Windshire, Green Thumb and Big Hill area of Beaumont.

Orange County Mosquito Control sprayed Sunday in the south/southeast portion of the county. They will spray Monday night based on surveillance data of mosquito concentrations.