'I'm in swimming trunks in the woods,' Manhunt continues for second day in Gist for armed suspect 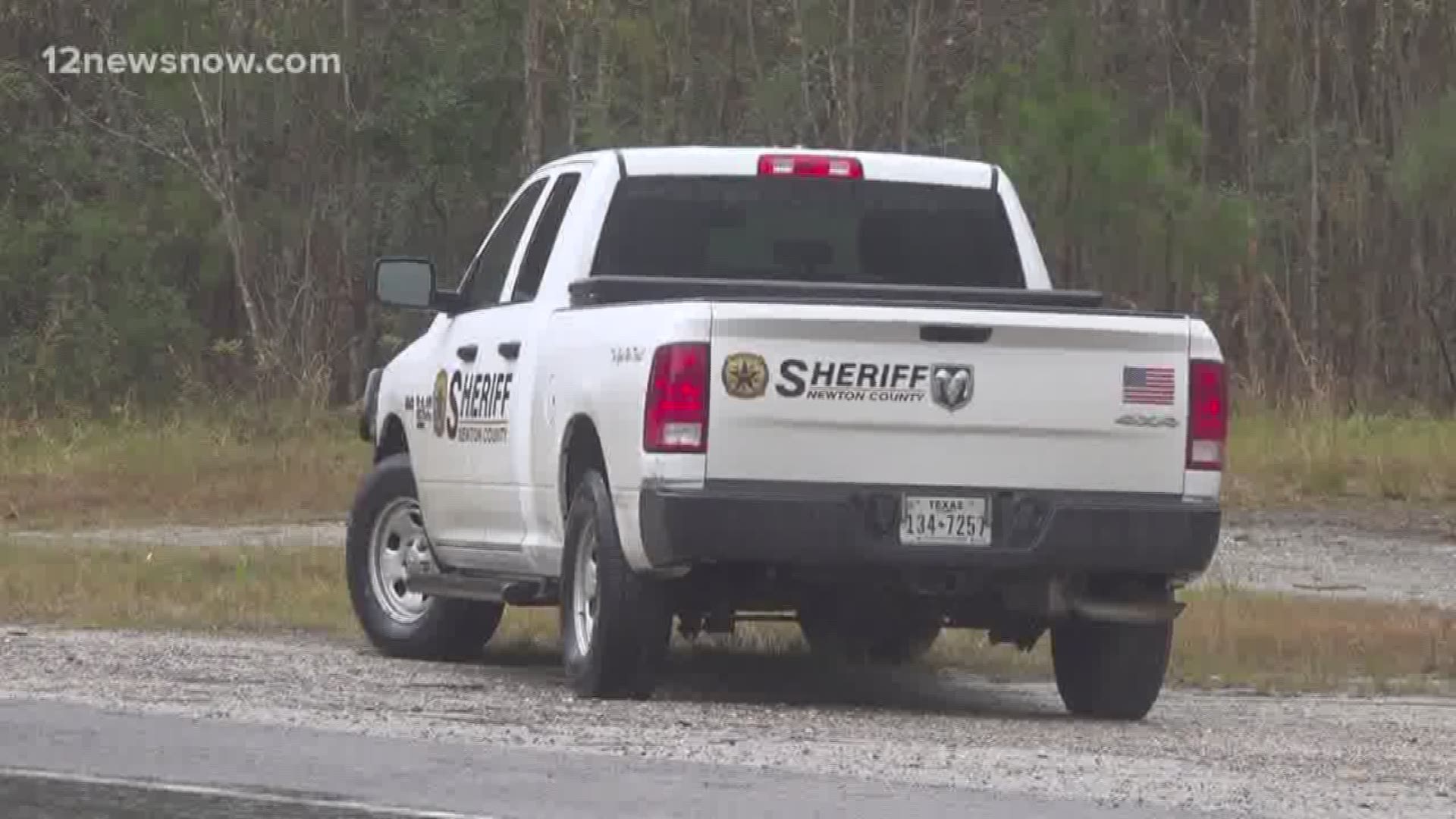 NEWTON COUNTY, Texas — Update: The man has been arrested according to the Newton County Sheriff's Office.

Law enforcement spent a second day Monday looking for a man on the run in Gist south of Buna.

Newton County Sheriff Billy Rowles says they're trying to find the man and get him some help. They're looking for him on a mental health warrant and say he's not a threat to the community.

"We pull out and he'll go to some house to get some help and he was barefooted for a while and now somebody's give him some boots," Rowles said.

Gist is located near the Jasper/Newton County line about 11 miles south of Buna.

Sheriff Rowles says a dispute at home in Newton County Sunday prompted family members to call law enforcement. When they arrived the suspect, who hasn't been named, took off into the woods. He's allegedly threatened to harm himself, along with authorities.

A mental health warrant has been issued for his arrest.

"Hopefully we can get him without somebody getting hurt," Rowles said.

Deputies believe that suspect is still in the woods in Gist, which is about 11 miles away from Buna, north of Mauriceville.

A man called our station claiming to be the suspect at the center of the manhunt on Monday morning.

RELATED: Manhunt underway for armed man on the run in Newton, Jasper County, residents asked to stay inside

"Oh yeah, I'm safe. I'm in swimming trunks in the woods and we're going have 30 degree weather tonight," he said.

The man says he wants clear his name and believes he's not a threat.

"All that they're talking about on the news. It ain't nothing like that. I'm not a danger to anybody," he said.

Multiple agencies across Southeast Texas are assisting with the search hoping for a quick and peaceful ending.

"The people here know him, if they see him, give us a call or call 911," Rowles said. "He's wanting us to hurt him and that's the last thing we wanna do." 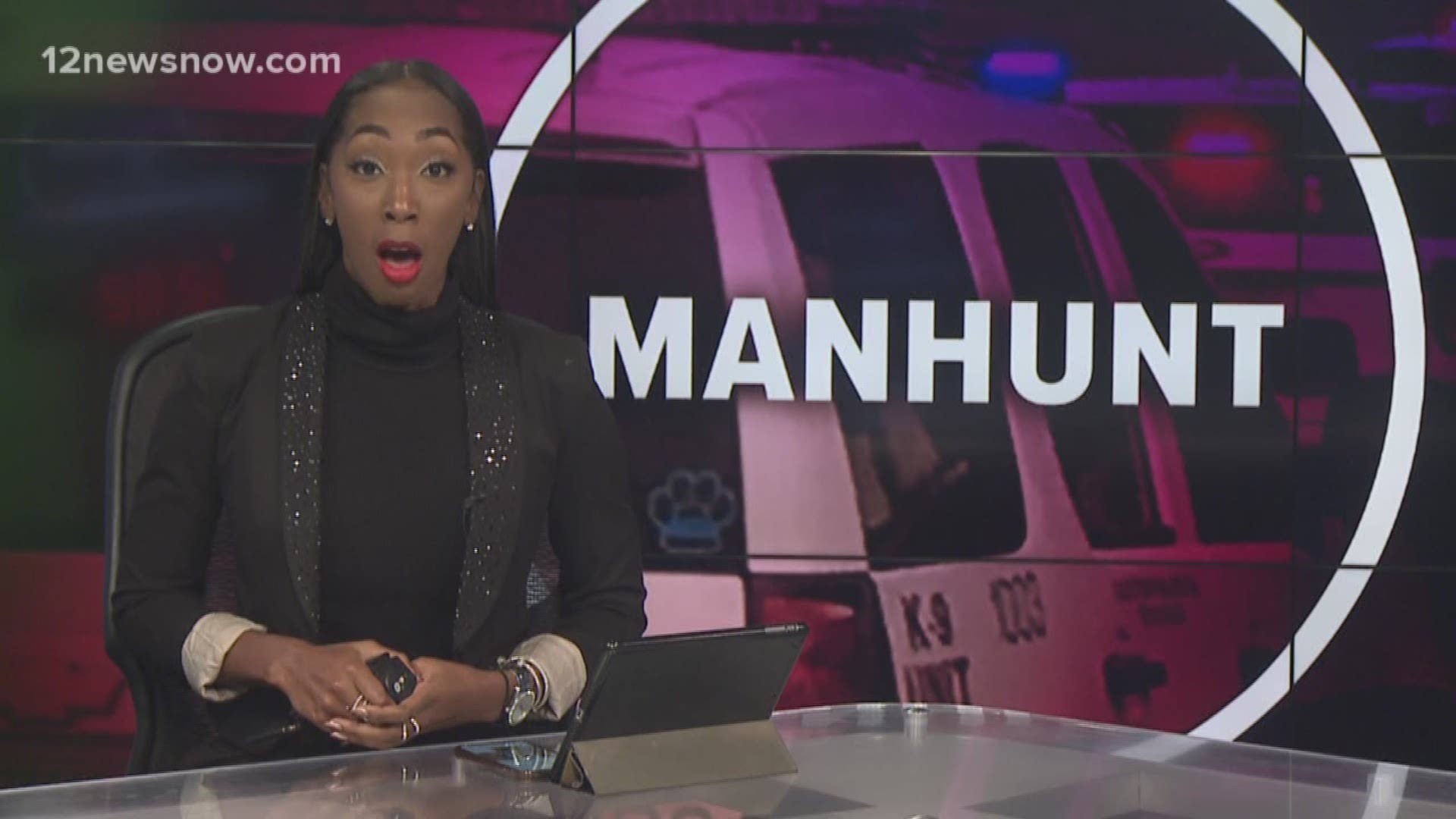