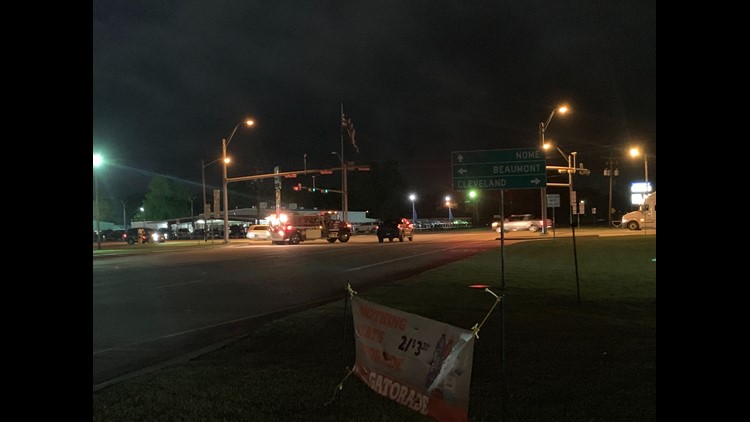 Highway 326 has reopened after the accident after being closed from Sour Lake, north to the intersection with FM 421.

Tupper says the evacuations are a precautionary measure because of the natural gas leak.

Stay with 12News for updates.