A sheriff's office sergeant said there is not a complete skeleton, but "a couple of bones" that appear to be human. 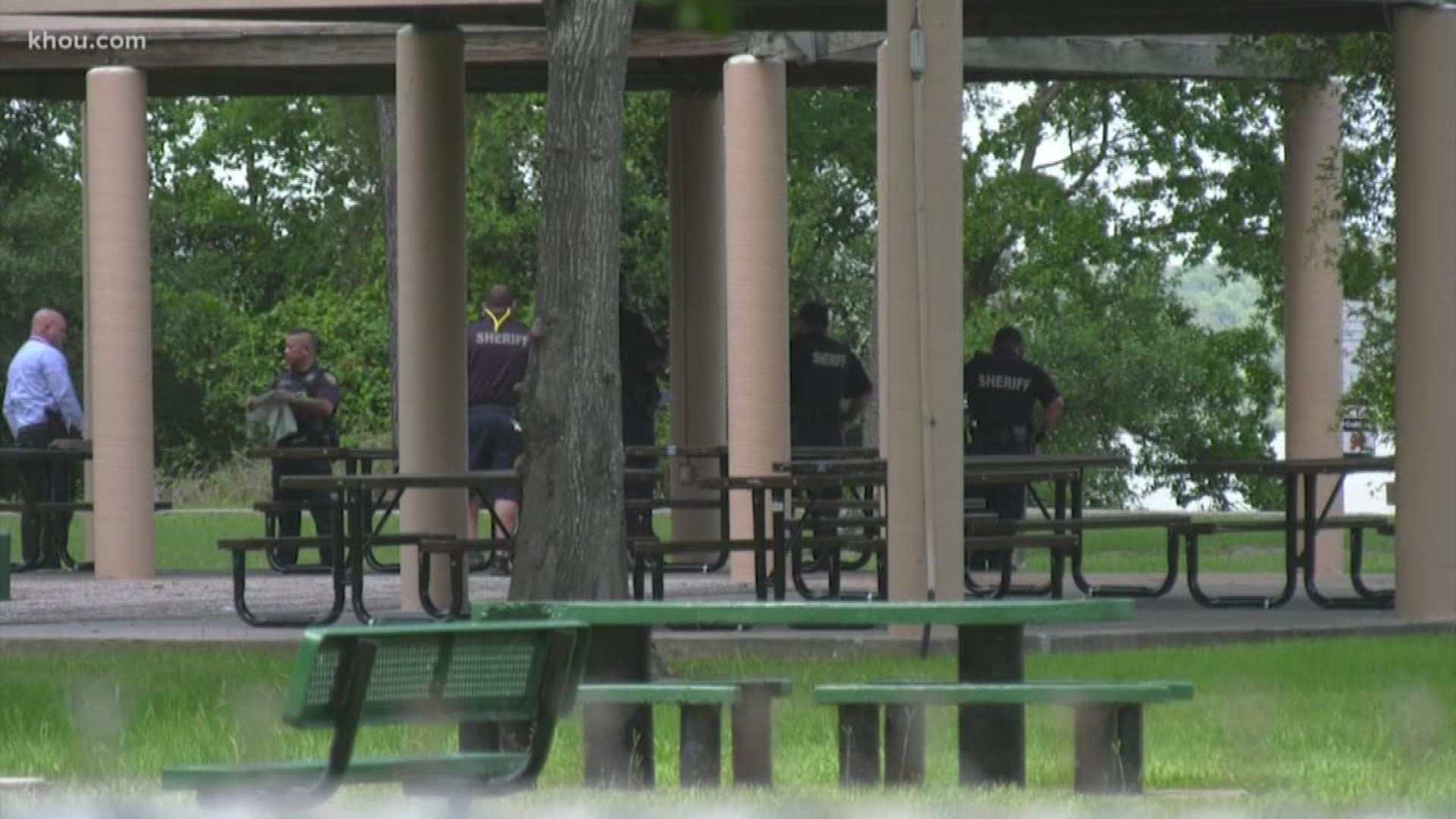 CHANNELVIEW, Texas — UPDATE: Harris County Sheriff Ed Gonzalez says more bones have been found at an abandoned property adjacent to Moncrief Park -- the same park in Channelview where bones were on Sunday.

The medical examiner's office has determined the bones are also human.

Gonzalez said investigative units are back at the park as of Tuesday afternoon.

PREVIOUSLY: Investigators are trying to find out how a small amount of human bones ended up at a park in Channelview.

Someone walking in Moncrief Park on Sunday found what appeared to look like human remains, according to the Harris County Sheriff's Office.

Sgt. Dennis Wolfford said there is not a complete skeleton, but "a couple of bones" that appear to be human.

Investigators searched the park and did not find anything else, Wolfford said.

Wolfford said the bones were found on the surface, laying on the grass as opposed to having been buried.

"There's access to the water. It's unknown if those bones, or a body at some point floated up," Wolfford said. "At this point, it's hard to tell. The bones appear to be fairly aged. They've been out here for a while, I would think."

A medical examiner will determine what types of bones were discovered, and possibly identify the person.

"It's just a few bones," Wolfford said. "We'll work to determine who this person may be.

"It'd be hard to locate any witnesses due to the fact they've been out here for a while."