According to a law enforcement source, 25-year-old Dexter Kelsey confessed and said he was hearing voices. 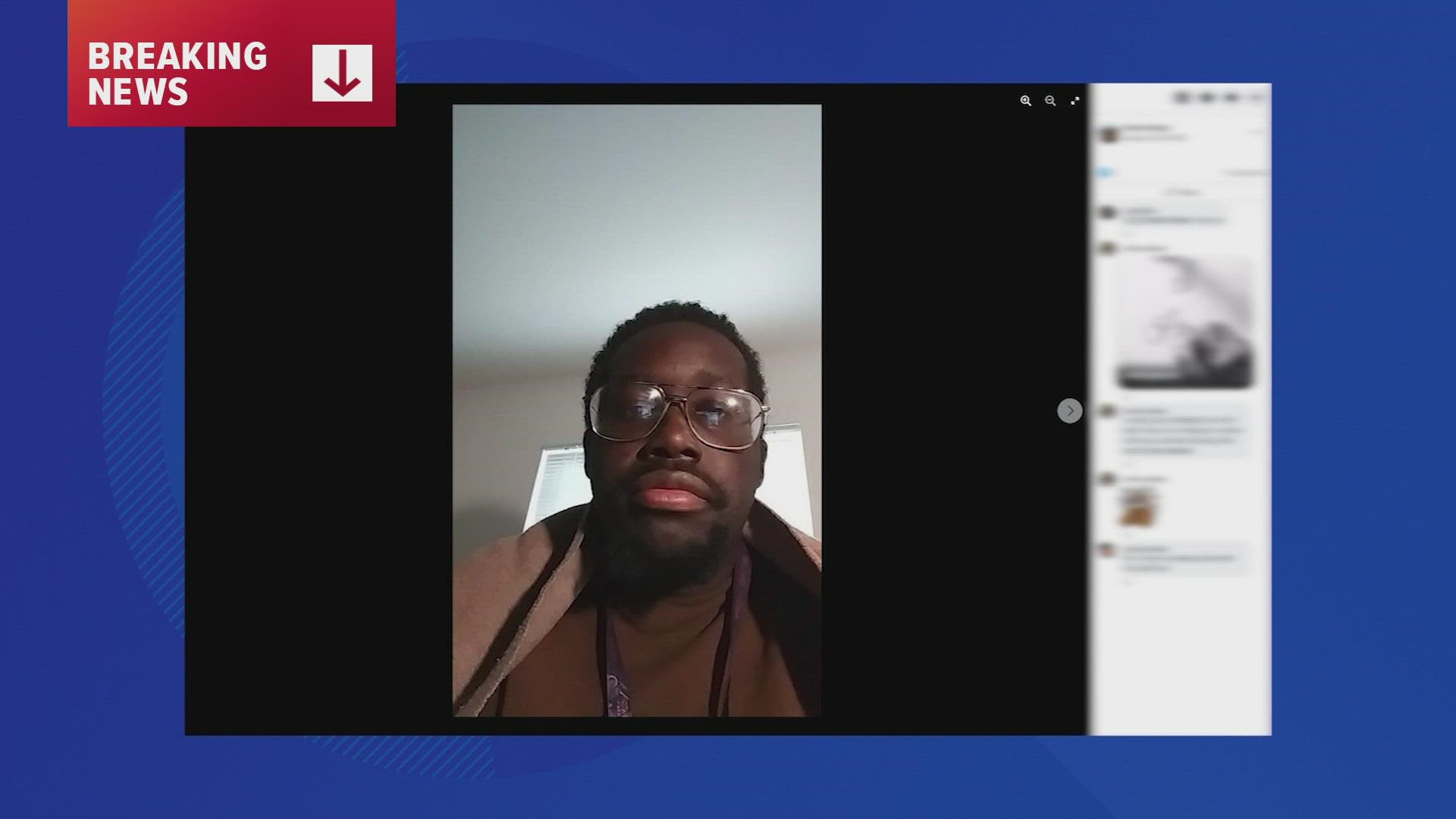 Family members, as well as two sources, confirm to us that 25-year-old Dexter Kelsey was the suspected shooter. The family says police called them Friday to tell them they had Kelsey in custody.

According to a law enforcement source, Kelsey confessed to the shooting, telling police he was hearing voices and was not after the principal, but rather a different staff member.

Kelsey has been charged with deadly conduct and aggravated assault against a public servant.

Aggravating facts specific to the nature of the case: Defendant planned and carried out a shooting at a public secondary school, targeting former instructors with with whom the Defendant had continuing issues since he was a prior student and graduated in 2017. Defendant stated that he purchased the rifle online with the intent to use it at the school, targeting specific instructors, including the Complainant - the school principal. Defendant took the rifle out of the case and shot into the closed door, as the Complainant closed and locked the door and moved to assist students to flee to safety. Defendant shot Complainant in the back through the door, while numerous others ran for safety.

Kelsey is expected to appear in front of a judge Monday.

Kelsey's family is very upset over the news, saying the allegations sound nothing like the person they know.

“I can’t see all these years, you got that kind of hatred still in your heart and then all of a sudden, you just explode,” said Dexter Kelsey’s father, Tony. “I can’t believe that.”

RELATED: 'When I was growing up none of this happened' | Parents, family members react to shooting at YES Prep Southwest