The sites are located on Manor Road and Convict Hill Road. 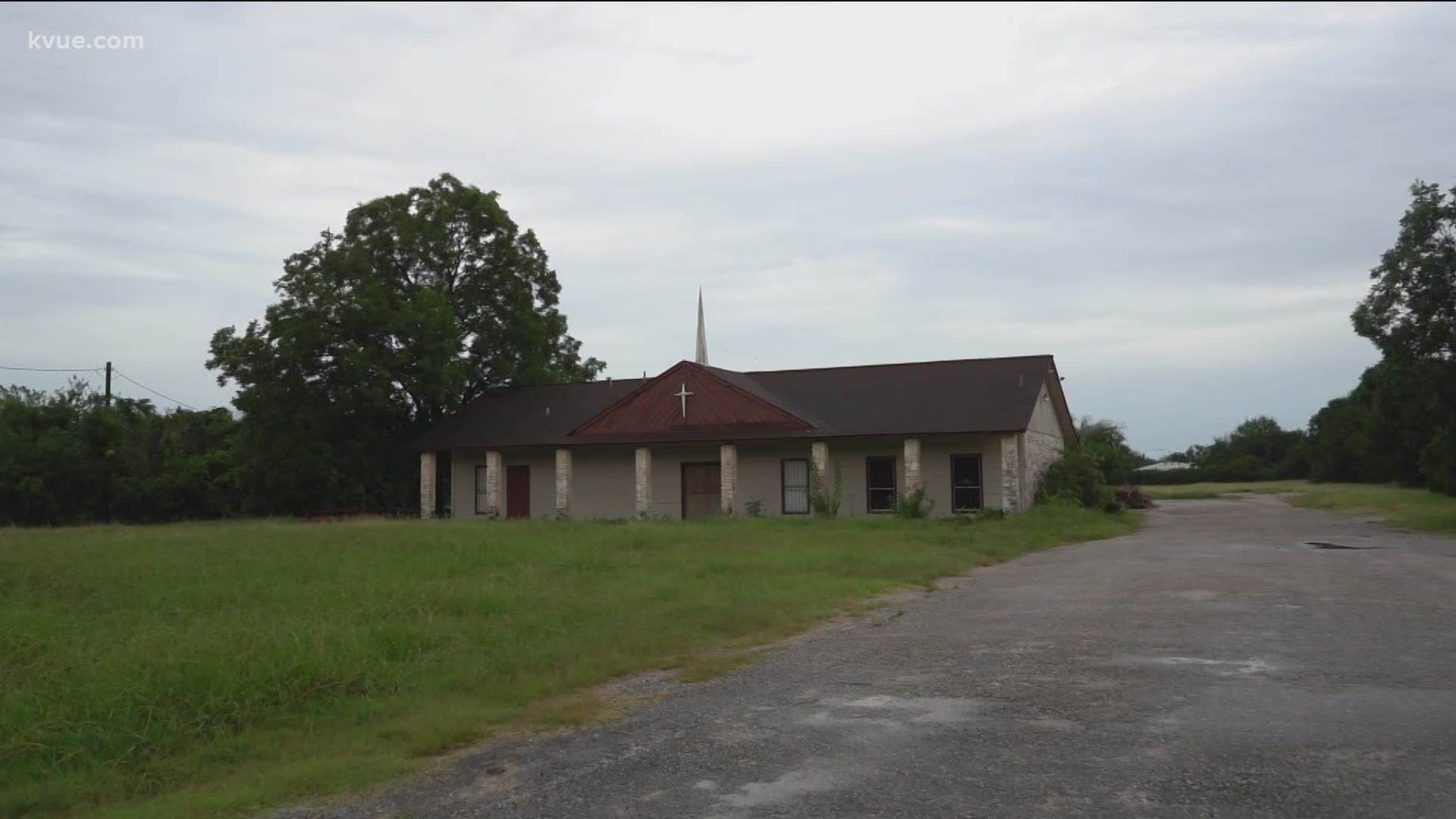 AUSTIN, Texas — The City of Austin on Monday identified two potential sites under consideration to become sanctioned encampments for those experiencing homelessness.

The sites are located at 3511 Manor Road in East Austin and 4011 Convict Hill Road in southwest Austin. Both properties will require rezoning to allow for the installation of prefabricated structures, or micro shelters.

RELATED: 2 of the City of Austin's 78 possible locations for a sanctioned homeless camp are still in the running

This comes in response to a City Council resolution to develop a short-term strategy for accommodating the homeless.

City officials said both sites are close to public transportation by Capital Metro, officials will have the ability to control the site and flow of traffic around it, and both have access to utilities. The City will also plan to install fencing and provide security at all hours should the sites be selected.

"After careful consideration and vetting of City-owned properties, staff has identified two sites as locations that meet most of the previously identified criteria for use as legally designated encampments," the memo said. "Both properties are owned by the City of Austin, are being held for future creation of affordable housing and could be used temporarily until that development takes place."

Grey and McNeeley are preparing to provide a briefing about both sites at the City Council's work session scheduled for July 27.

City leaders said staff could begin to collect stakeholder feedback related to both properties in August. This would include community meetings, opportunities to speak at City Council meetings, and community surveys via SpeakUp Austin.

"As campsites are moved off the streets and out from under highways, we also want to make sure that they do not relocate to public parks. Seeing this need, the city manager identified two temporary locations that could be suitable for a tiny village with micro-shelters (not tents). One location is in District 8 and is being vetted due to its proximity to jobs, food and transportation.

"City staff will be doing outreach in our district with existing neighbors, and like any land-use proposal, it will need to go through potential rezoning, permitting and an approval process that is compliant with the Save Our Springs Ordinance. As our community discusses this opportunity, I hope you will provide your feedback through the SpeakUp Austin portal and watch city staff’s presentation live on Tuesday July 27, at 9 a.m. via ATXN: AustinTexas.gov/ATXN."

"From the beginning, Save Austin Now has supported moving the homeless into safe and sheltered environments and ending unregulated camping. These two sites need to be studied for how they impact neighborhoods and businesses in the immediate area. The location in southwest Austin risks the safety of Covington Middle School and is immediately near a walking trail and a library. That seems unwise. It is a shame that after 2+ years, we only have two workable regulated encampment locations."

'I was so upset that I was setup': Olympian Gwen Berry shares her side of what happened at the Olympic Trials