A spokesperson for 11th Street Motors told 12News the driver also took out some trash cans in the accident on Monday. 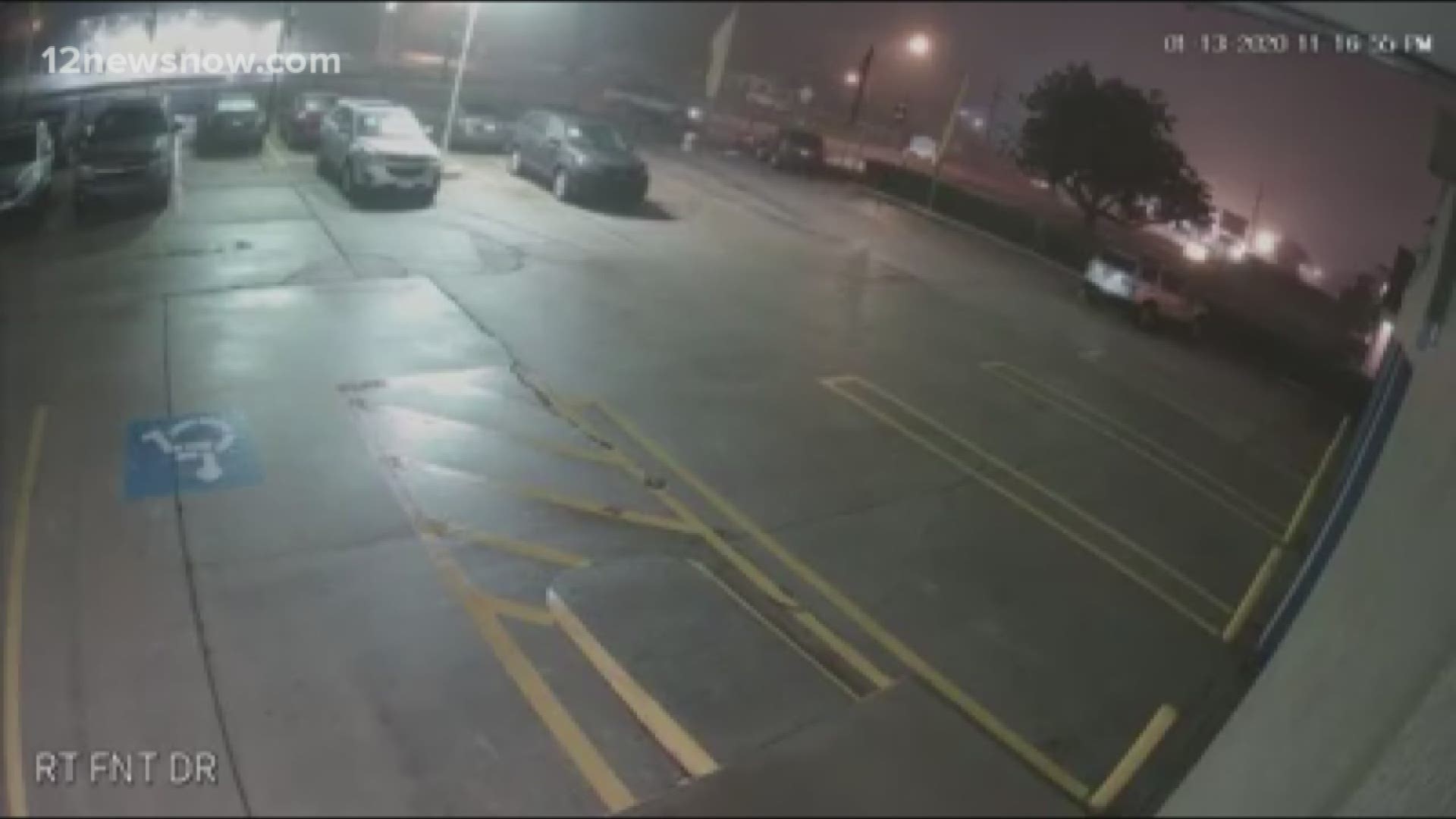 BEAUMONT, Texas — A local car dealer is asking for your help finding the driver who smashed into his fence and fled the scene.

A spokesperson for 11th Street Motors told 12News the driver also took out some trash cans in the 11:45 p.m. hit-and-run accident on Monday.

This is video of the collision caught on surveillance camera. A witness saw it happen, but the driver fled before the witness could get close enough to get the license plate number.

The dealership spokesperson said he recognized the vehicle as a Chevy Tahoe or GMC Yukon, most likely a 2007 possibly as late as a 2012.

Anyone with information is asked to call the Beaumont Police Department or 11th Street Motors at 409-832-0006. 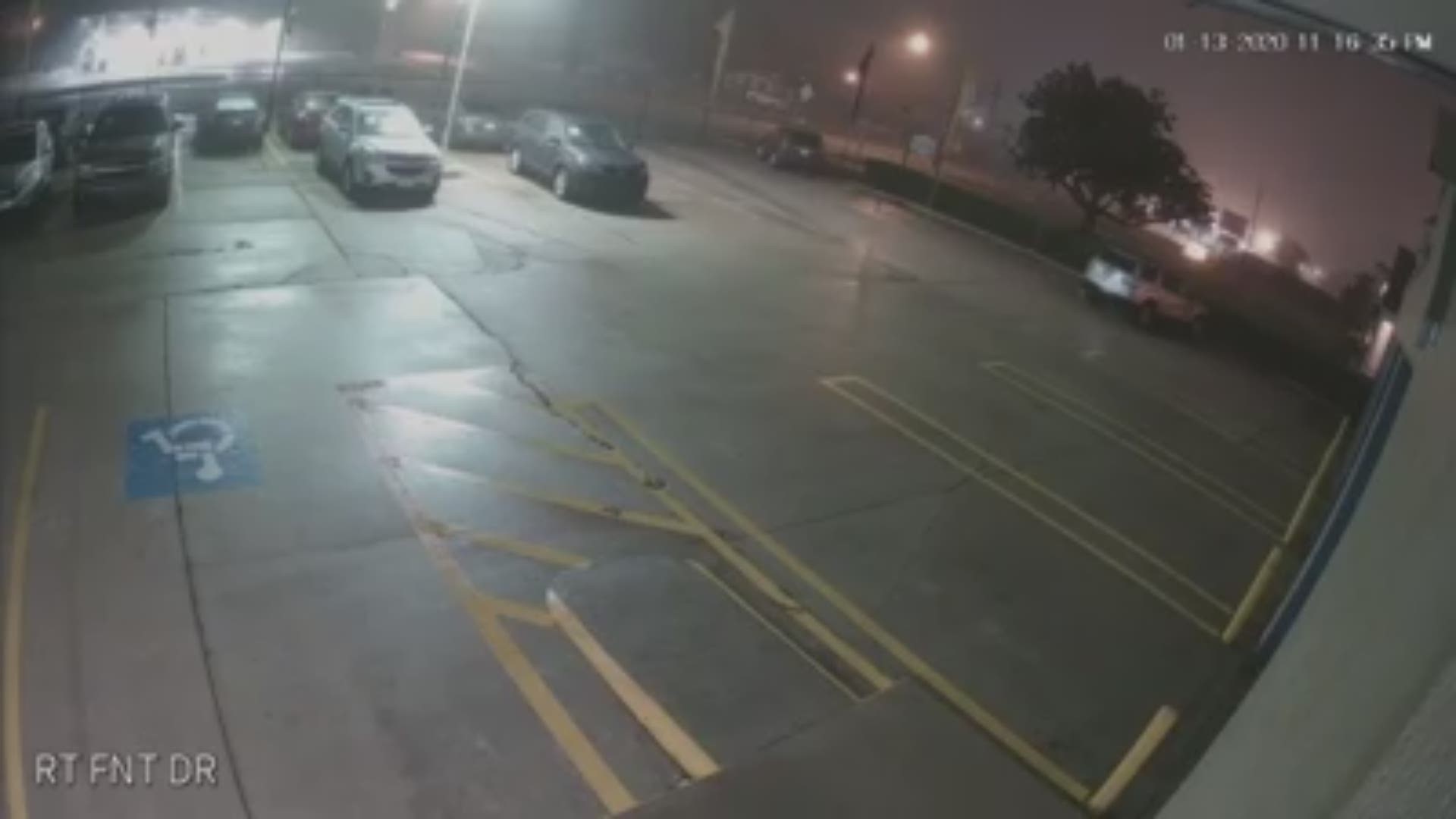