Her body was found near the Chattahoochee River. We don't know her name.

FULTON COUNTY, Ga. — Authorities are asking for help to identify the body of a woman found near the Chattahoochee River in Fulton County.

According to Fulton County Police, the body was discovered on July 7 in an area behind Tulane Drive.

Police have released a sketch of the woman in hopes of identifying her. That sketch, along with a photo of the gold hoop earrings are in the gallery below: 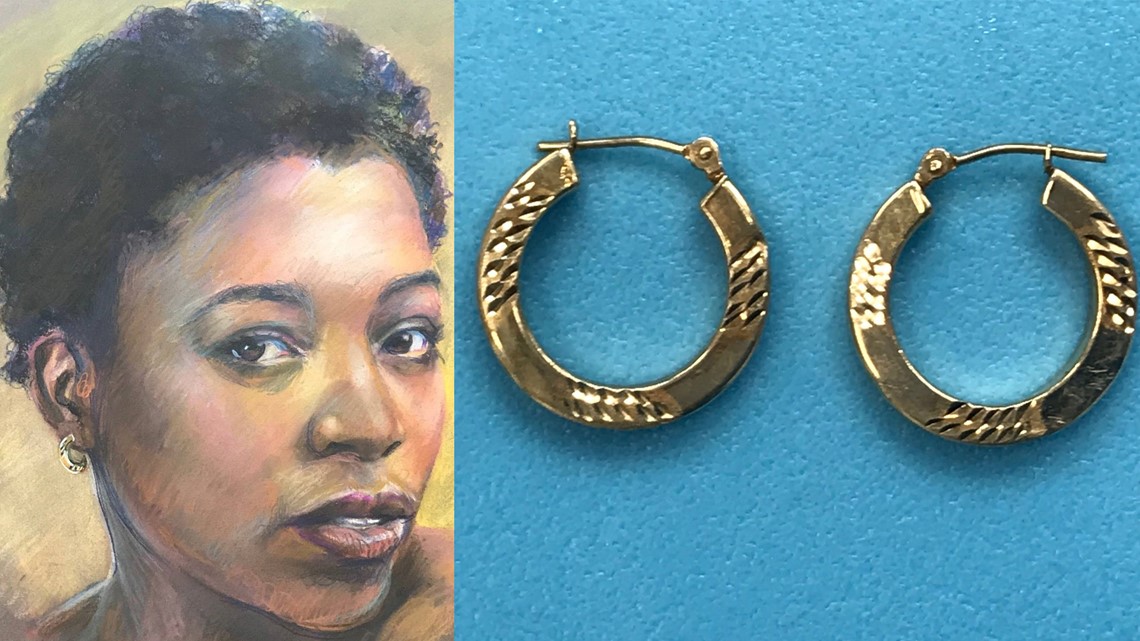 Authorities have not released her cause or manner of death.

Anyone with information on her identity is asked to call CrimeStoppers at 404-613-TIPS (8477).

His body was found in a church cemetery. Do you know him?

He was struck and killed while walking. We don't know his name.