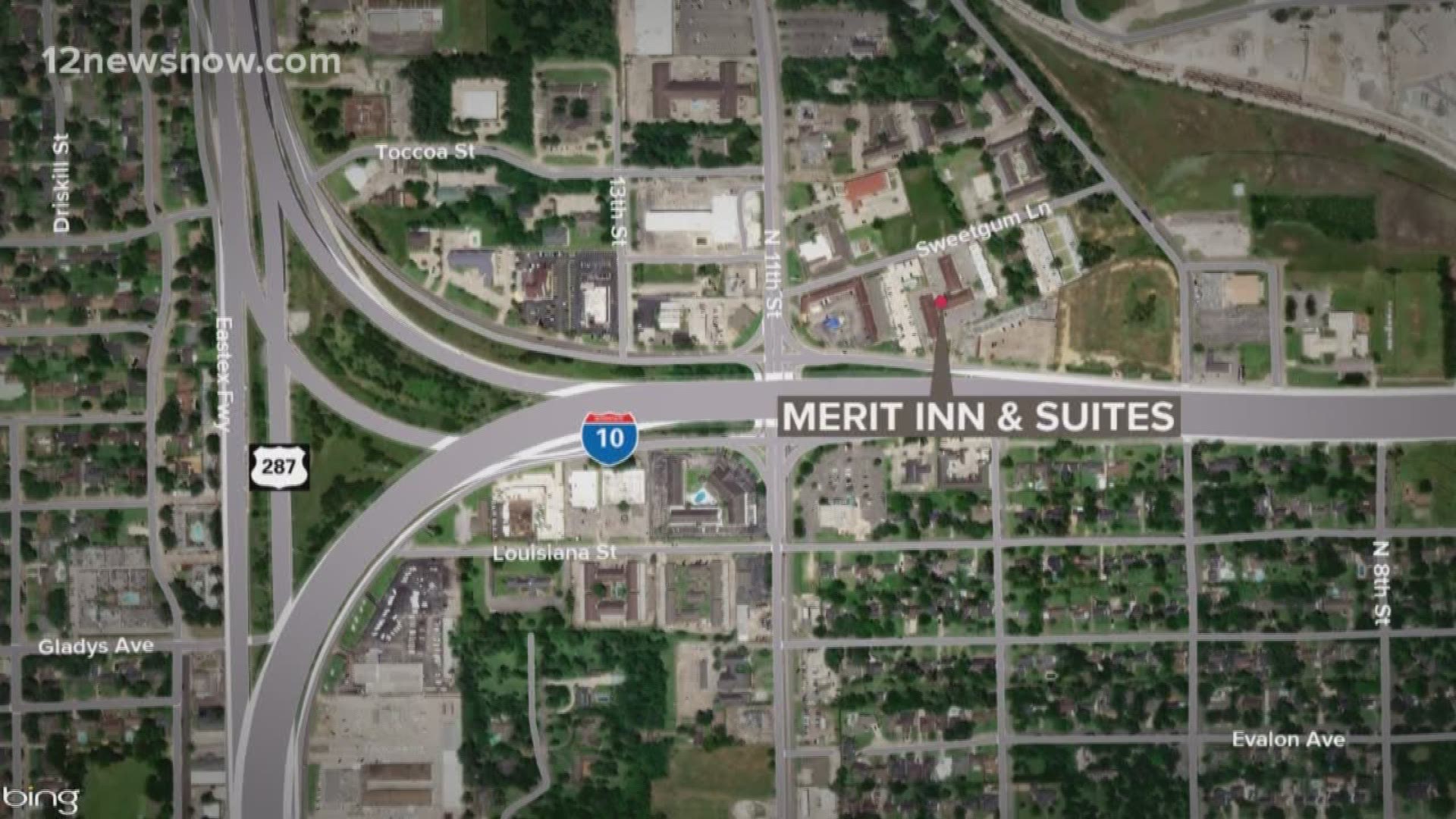 BEAUMONT, Texas — An officer involved in a fatal shooting of a Louisiana man at a Beaumont hotel was no-billed on Wednesday.

The officer has been cleared after a shooting that happened just after midnight on October 8. It took place at the Merit Inn and Suites at 2460 Interstate 10 East just east of 11th Street according to a news release from the Beaumont Police Department.

“This officer knows he did the right thing and he had no other choice. The officer literally was in a fight for his life. He is not only a good cop he is a good man," Singletary said. "He is hurting also because he, like all of our officers, never wanted to take another’s life even though he had no other choice."

Police received a call from the female clerk about a trespasser. 911 dispatchers kept the line open with her as she dealt with Joseph according to Beaumont Police Chief Jimmy Singletary.

While an officer was on the way to the motel dispatchers could hear Joseph assault the clerk and attempt to rob her according to Singletary.

Dispatchers were able to relay this information to the officer on the way to the motel.

After the first officer arrived he took Joseph into custody but while he was handcuffing him Joseph grabbed his baton off his belt and began to beat him with it Singletary said.

The officer, who suffered severe lacerations to his face, then pulled his duty weapon and shot Joseph Singletary said. 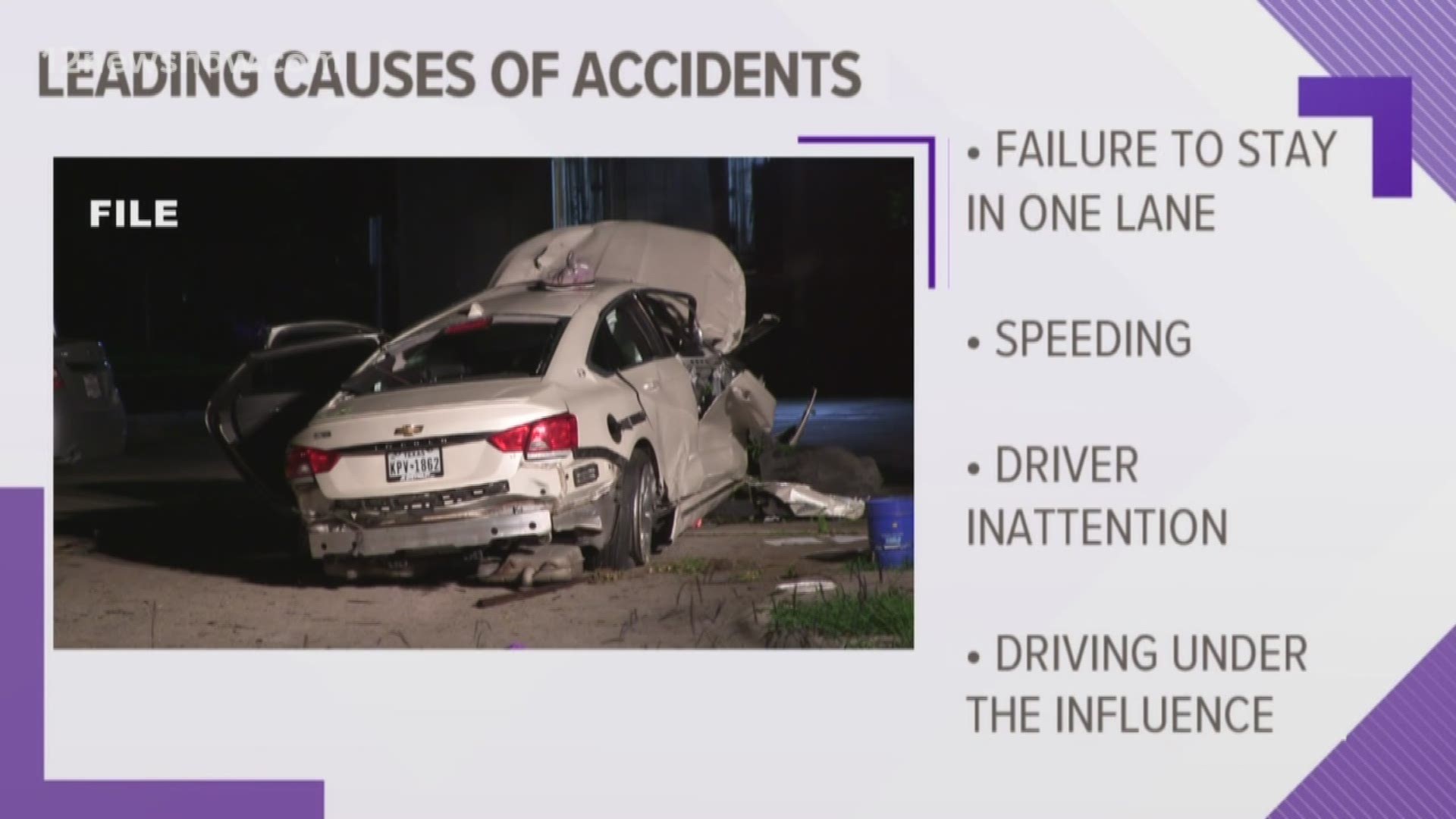