The wounded driver was taken to the hospital and is expected to survive. 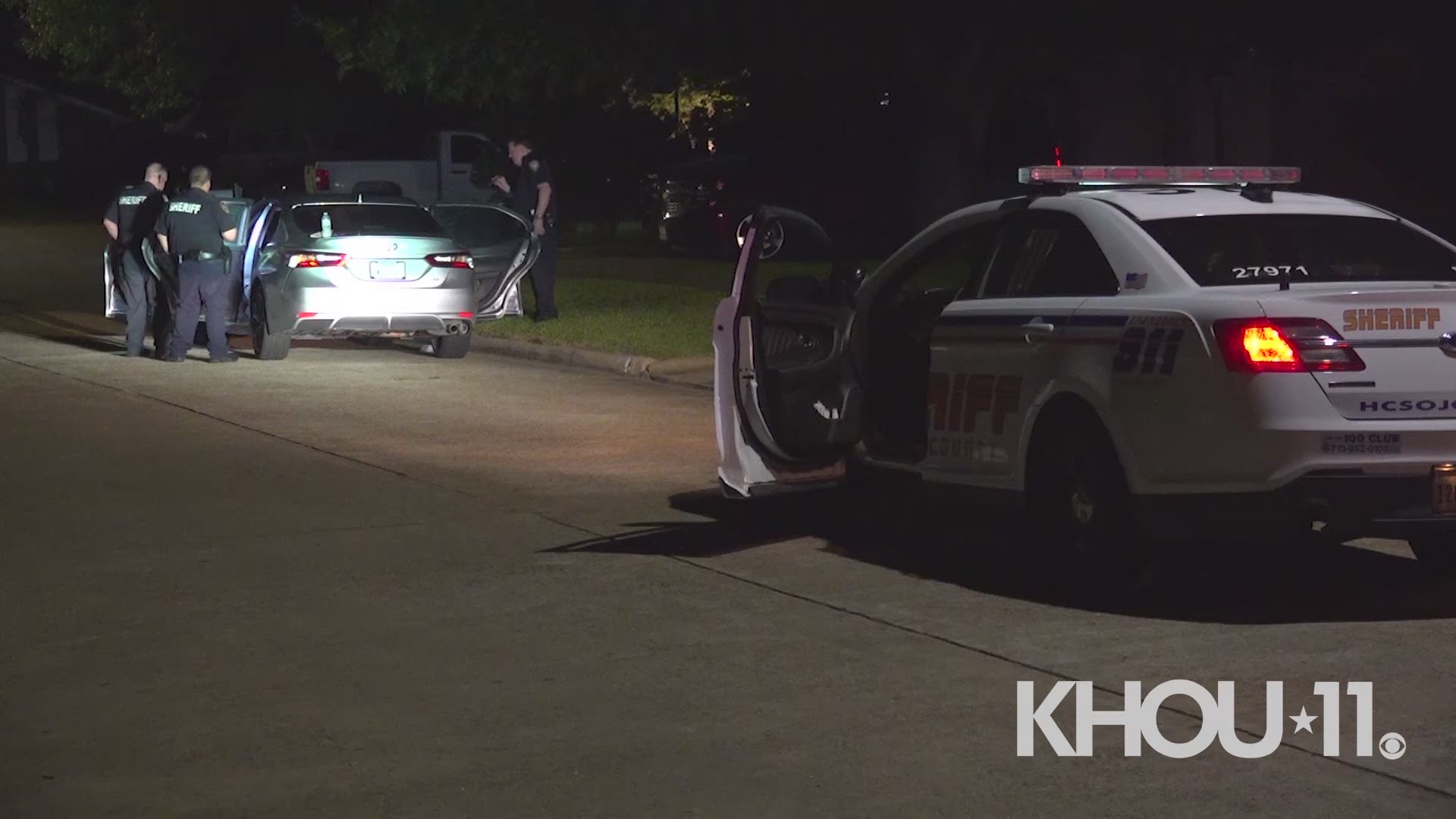 Investigators believe drivers in two vehicles, a silver Toyota Camry and a red Ford F-150, were involved in a dispute.

A neighbor went outside and told them to leave, but that’s when the Camry driver allegedly tried to run over the resident. The resident opened fire and shot the Camry’s driver, according to deputies. The pickup driver fled the scene.

The Camry driver is expected to survive. The resident who opened fire was detained for questioning as the investigation continues.

Deputies said multiple shell casings were found in the front yard of the resident’s home.

There were no witnesses to the shooting, but residents said they could hear engines racing through the neighborhood shortly before the confrontation and gunfire.