Police said that at no time were students or staff threatened. 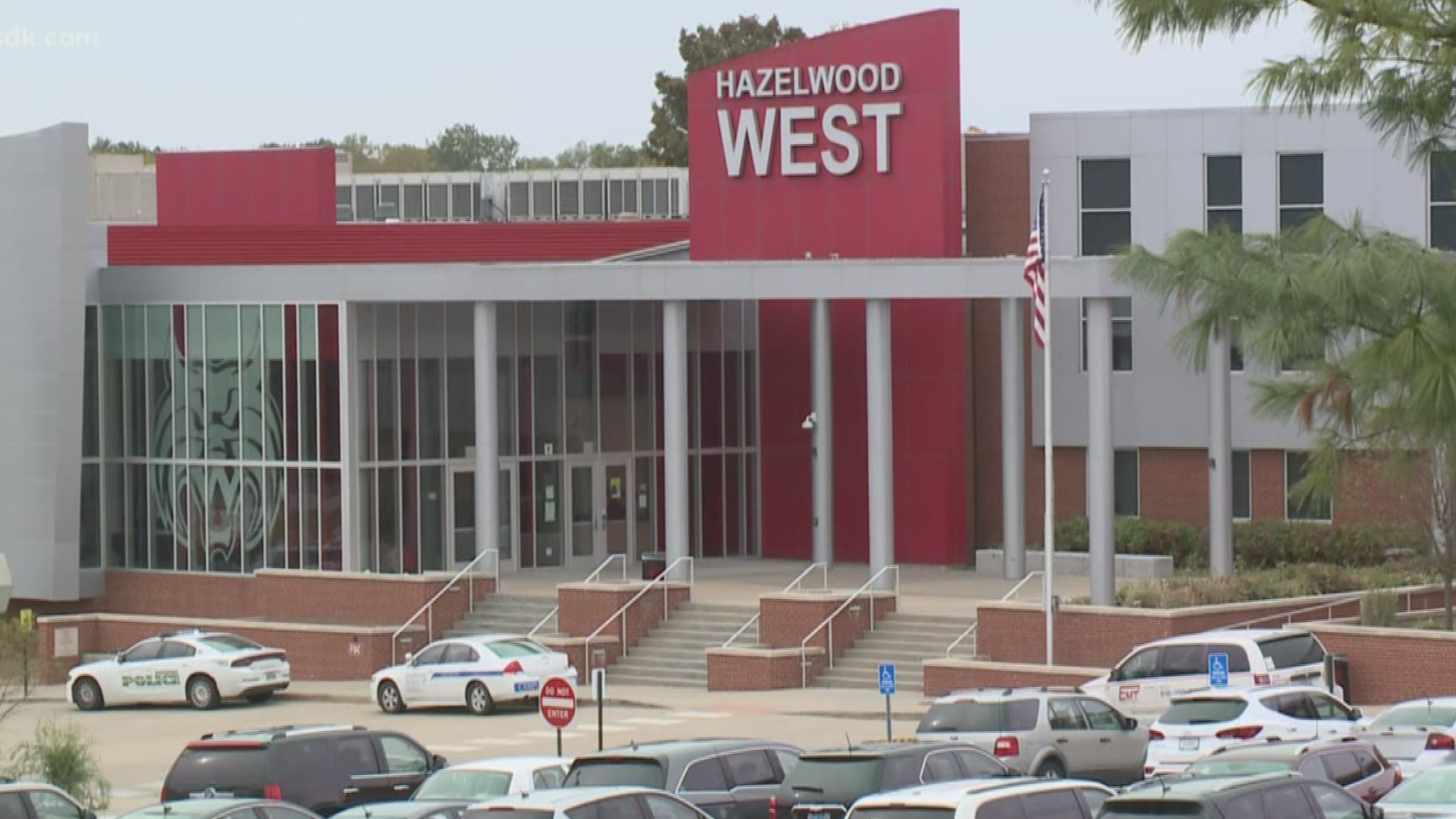 HAZELWOOD, Mo. — A 14-year-old Hazelwood West High School student was taken into custody Friday morning after a gun was found in the student's backpack, police said.

The Hazelwood Police Department said in a news release that the department was contacted at about 8 a.m. after the school's safety and resource officers found the gun in the student's backpack while the student was in class.

Police said the gun was not loaded, but a magazine with bullets was also found in the backpack.

The gun had been reported stolen out of the jurisdiction of the St. Louis City Police Department.

The school said that at no time was anyone in the school threatened, and they believe the student did not intend to harm any students or staff.

The school sent a robo message to parents and guardians on Friday shortly after the incident:

"Please speak with your childen to keep guns or weapons out of our schools. They are not allowed on school property at anytime. Students who violate this policy will be disciplined according to the Student Handbook and Behavior Guide."

Police have launched an investigation into the stolen gun.

This is a developing story. It will be updated as more information becomes available.