Groves getting ready for food trucks to roll into city

The city is taking notes from their sister cities that are already dealing with food trucks. 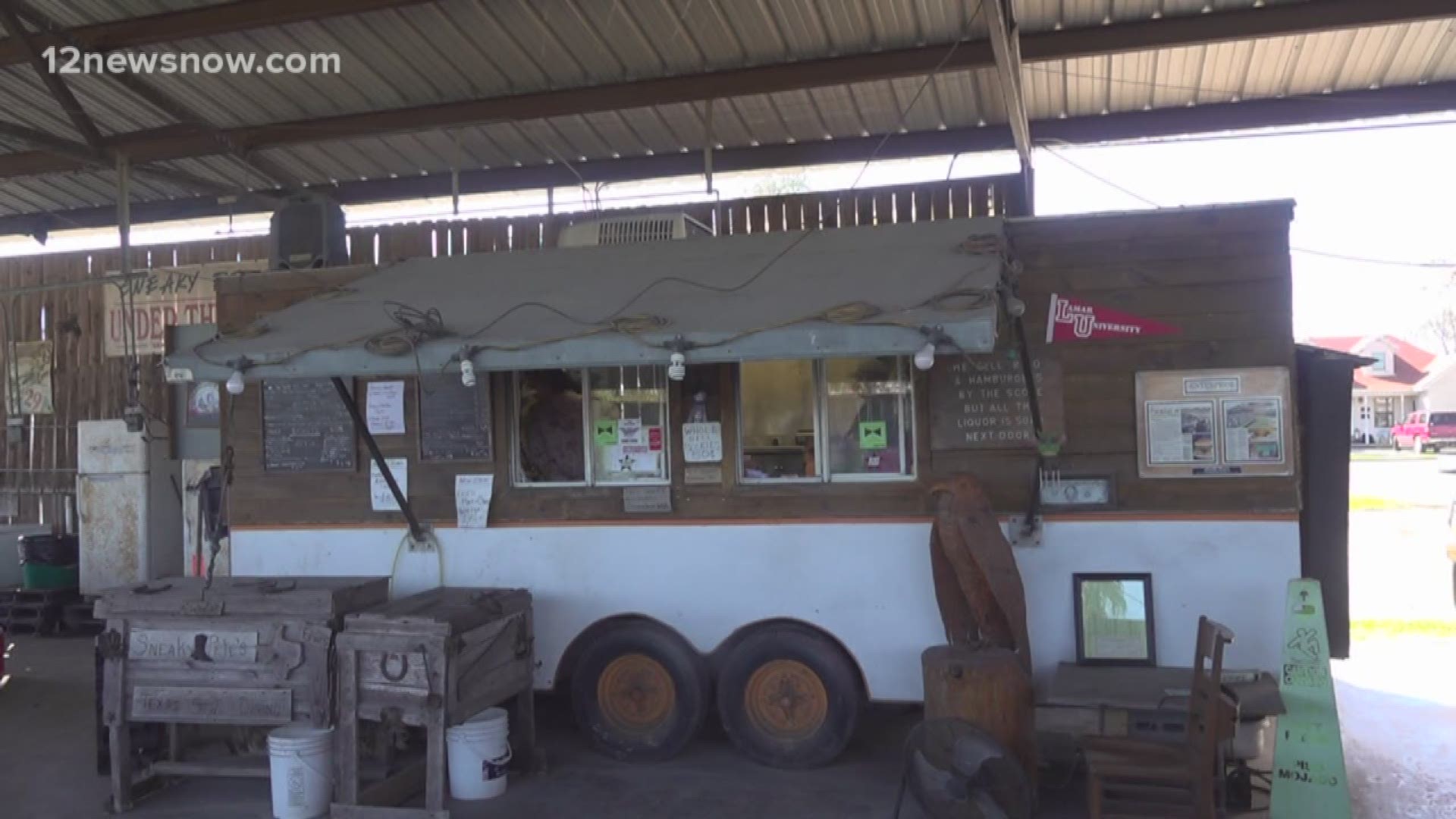 BEAUMONT, Texas — Council members in Groves are making preparations for food trucks to make stops in the city as they expect a need to feed an influx of workers.

Currently, the city doesn’t have many regulations in place for the trucks, but they’re working on some new rules.

City Manager D.E Sosa tells 12News with five to 10,000 additional workers expected to come through the area over the next two years, they expect the food trucks to follow.

The city is taking notes from their sister cities that are already dealing with food truck issues, Sosa says.

He and the city attorney are preparing some options to bring back to the council at a future meeting.

Sneaky Pete's is the only permanent food truck in Groves at this time, but the council is expecting a whole lot more of them to come to the city. They have everything from chicken baskets and burgers, to barbecue.

"We parked here ten years ago, and Pete built the patio here, and we've been here ever since," says Sneaky Pete’s manager Peggy Venton.

Sosa says, as long as Sneaky Pete's stays where it's currently parked on Pure Atlantic Road, the new regulations won't affect them.

"Since we're right here in the middle of three different plants, that's our main traffic, the plant workers,” Venton says.

The council's main concern is that food trucks may have an unfair advantage over the city's already established traditional restaurants.

Right now the only requirements the city has are proper permitting from the county, permission from the property owner and a sales tax permit according to Sosa.

New food trucks have come and gone over the years, but Sneaky Pete’s customers have stayed loyal, according to Venton. 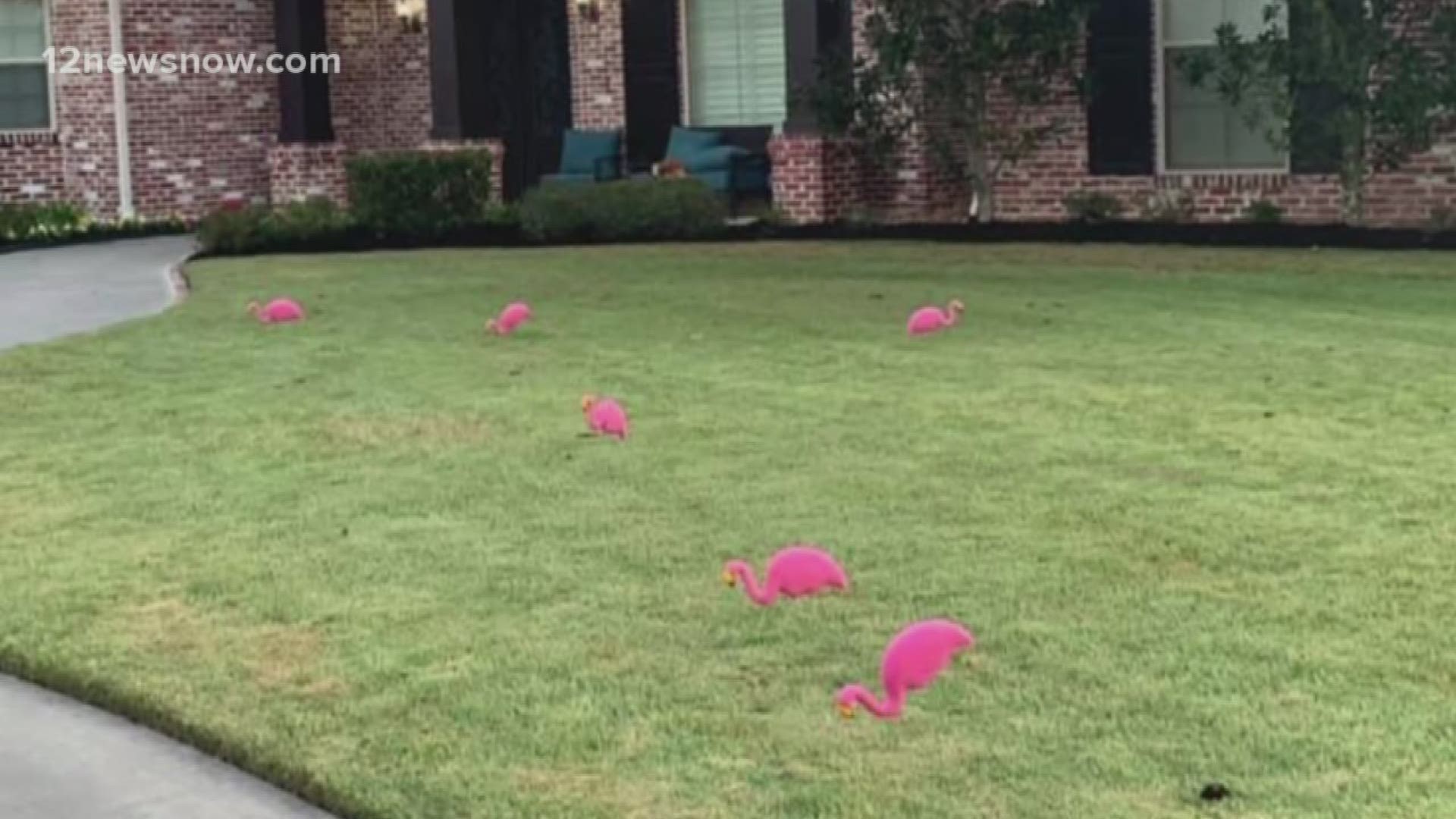