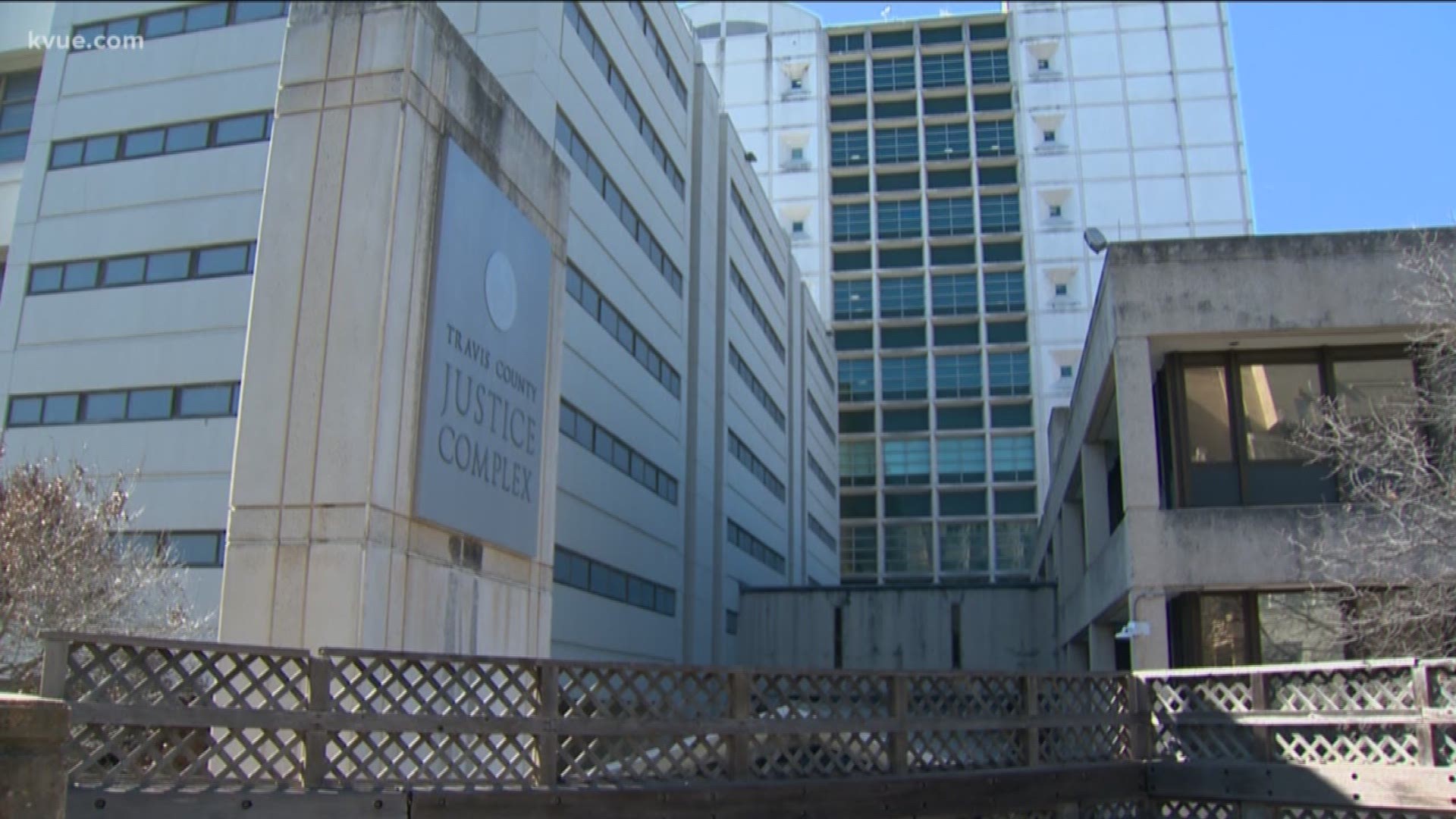 AUSTIN, Texas — Love is in the air in Austin. Actually, it was just a lot of smoke.

About a dozen people, including local attorneys, gathered in Downtown Austin on Friday afternoon outside the Travis County courthouse for a marijuana smoke-out.

They were puffing on blunts and eating edibles, all while police officers walked right by.

It was to celebrate Valentine's Day, as well as “freedom” and “open-mindedness,” according to the event organizers.

Reposa said the idea for the event came after the Austin City Council voted to not pursue arrests for low-level marijuana possession. That decision followed the Texas Legislature legalizing hemp statewide, making it difficult for law enforcement to tell the difference between legal hemp and marijuana without expensive testing.

Council voted to end arrests for low-level marijuana offenses in Austin, but will anything really change?

While an invite for Friday’s smoke-out event said marijuana possession had been “decriminalized,” Austin police have said marijuana use and possession is still illegal and the department will continue to enforce the law.

Chief Brian Manley said the department will look at the resolution closely to see if the Austin PD's guidelines need to change.

Austin has until May 1 to update its guidelines and to train officers to stop arresting or issuing citations for minor marijuana charges.

No arrests were made at Friday’s smoke-out. Reposa said Friday was a big test, and many questions were answered.

Organizers hope it will become an annual Valentine’s Day event.