When officers arrived at the scene, they found the girl suffering from life-threatening injuries from an auto-pedestrian accident. 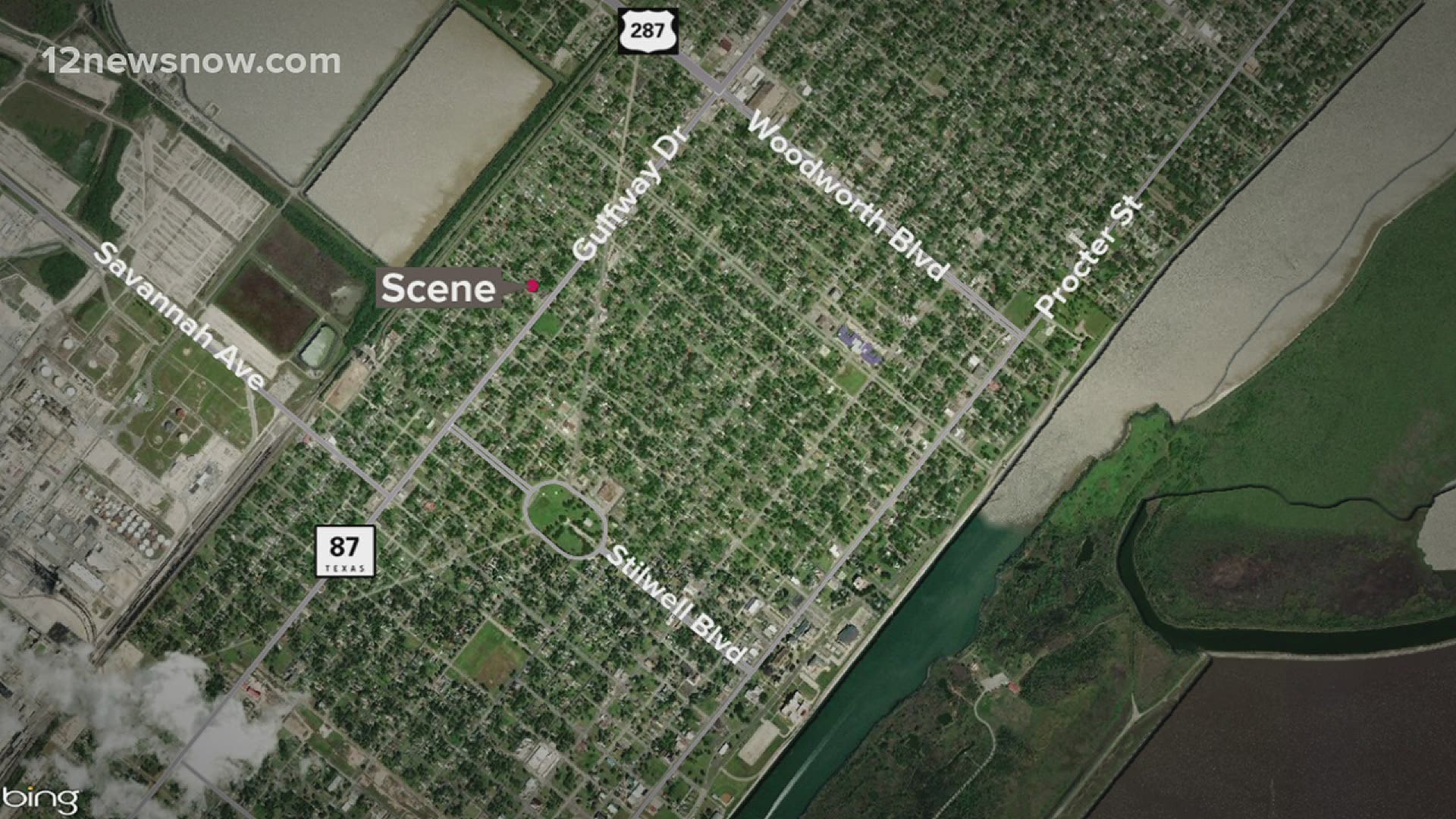 PORT ARTHUR, Texas — A 6-year-old girl is recovering in a hospital after being struck by a vehicle in a Port Arthur neighborhood, according to the Port Arthur Police Department.

When officers arrived at the scene, they found the girl suffering from life-threatening injuries from the auto-pedestrian accident.

She was taken to a Houston hospital in “serious but stable condition,” police say.

Investigators say the driver involved was not fault at the time of the accident.

A review of the accident is still underway by the Advanced Accident Reconstruction Team of the Port Arthur Police Department.