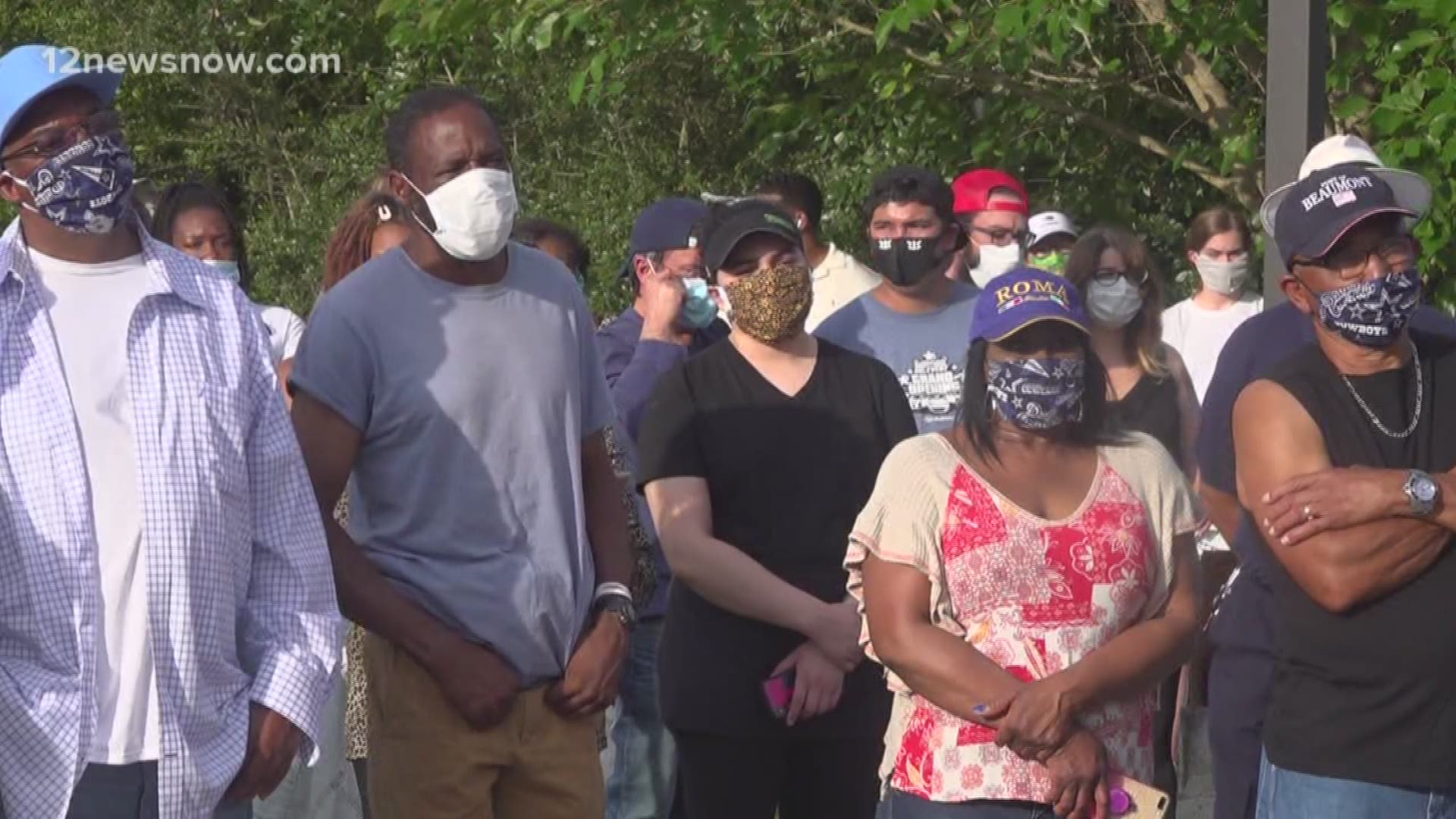 BEAUMONT, Texas — A city in mourning and now a nation in protest. Both are outraged by the death of George Floyd.

In Beaumont, community leaders came together at the 'Injustice anywhere is injustice everywhere' rally Thursday night.

Accountability, communication and love - all of these aspects were brought up during the gathering. Hosted by the Beaumont Chapter of the NAACP, the rally drew a large crowd at the Martin Luther King Jr. park.

The Beaumont NAACP president made it clear that this wasn't a protest, but an opportunity to unify. The community gathered to voice their thoughts on the death of an unarmed black man in police custody.

Cooper helped put it all together. He said the death of George Floyd must be recognized, but so does a look at society.

"We have to talk about these issues. These issues are not just for criminal justice reform but they are issues for us to reform the way that we look at one another," Cooper said.

In the crowds, dozens of people of all races looked on. That included officials in law enforcement Beaumont Police Chief Jim Singletary.

Orange County Constable Matt Ortego said after watching the video, he agrees that what the officers did was plain wrong.

"Do I think they're actions were absurd. Absolutely, I do," Ortego said.

He said incidents like the one in Minneapolis on Monday create a gap between law enforcement and the public.

Ortego tells 12News at the end of the day, it comes down to what is right.

"Us, as law enforcement officers, we need to teach the community we are your friends, not your foes. We need you; you need us. We have got to work together. It's 50-50; it's a team," Ortego said.

Cooper supports that notion that communication is vital for change.

"But at the same time, not all cops are bad cops," Cooper said. Yet, he says these officers must be held accountable.

The Beaumont NAACP wants to have conversations about education and protocols with the Beaumont Police Department, so what happened to George Floyd won't happen here.

The two organizations have made arrangements to meet Friday morning.

RELATED: 'We are all to blame': Texas police chiefs respond to the death of George Floyd 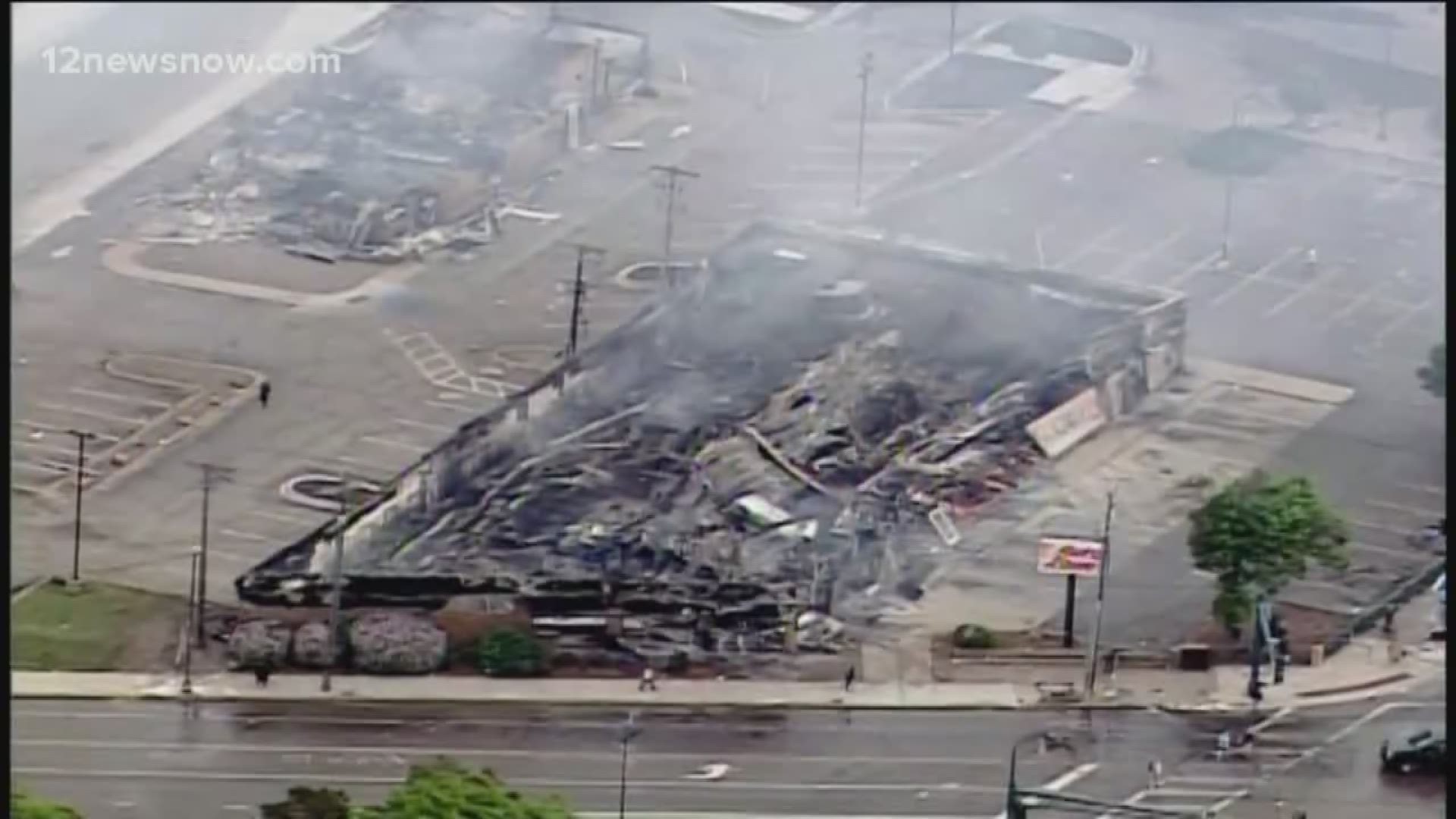