Derek Chauvin and the 5th Amendment: What does it mean to invoke the right?

Derek Chauvin declined to testify in his own murder trial over the death of George Floyd, but we could eventually hear from the former Minneapolis police officer. 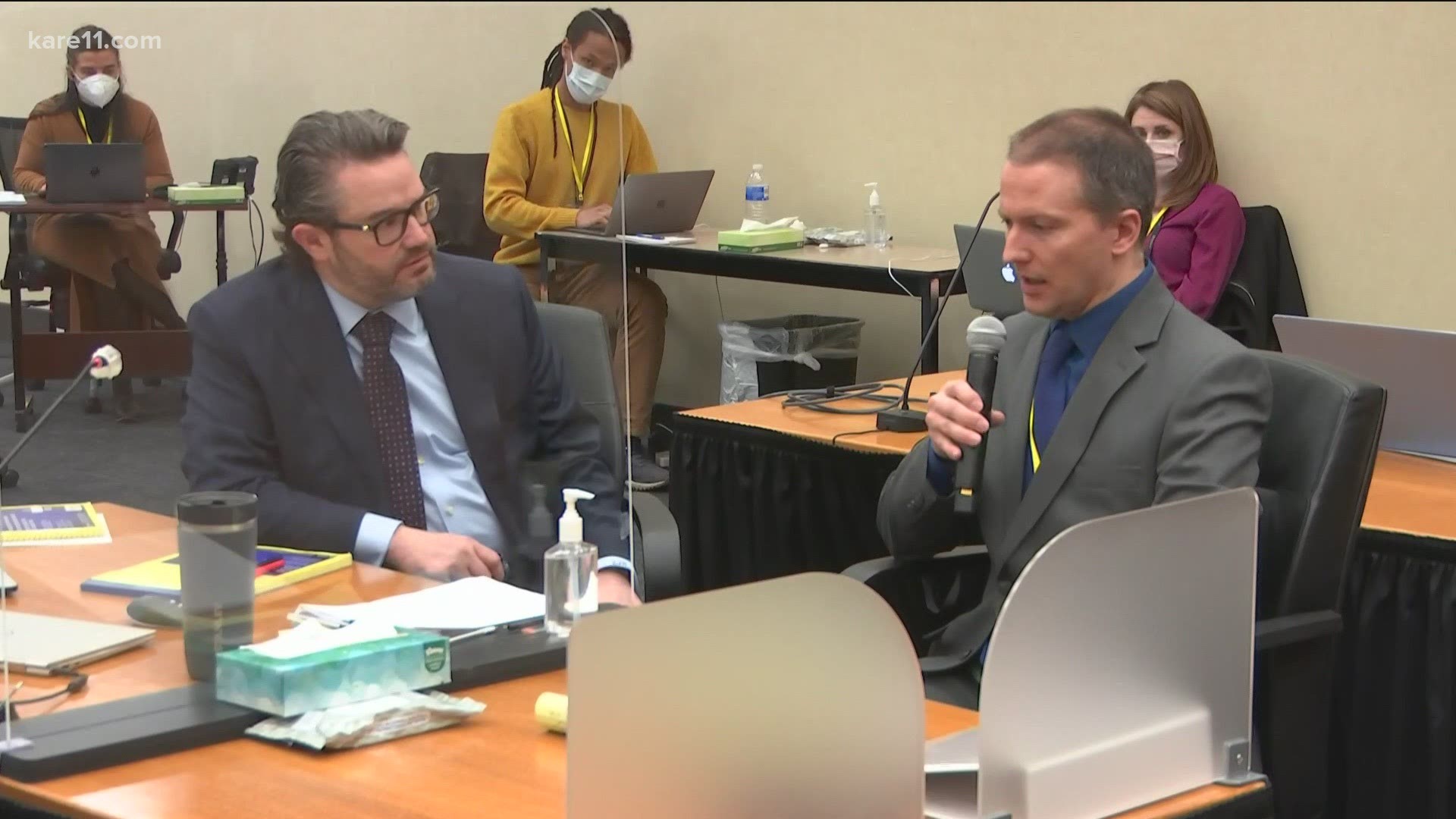 MINNEAPOLIS — Former Minneapolis officer Derek Chauvin on Thursday invoked his Fifth Amendment right, telling the court he would not to testify in his murder trial over the death of George Floyd.

Chauvin told Judge Peter Cahill his decision after acknowledging that he's gone over the matter with his defense attorney several times.

Under the U.S. Constitution's Fifth Amendment, no person "shall be compelled in any criminal case to be a witness against himself, nor be deprived of life, liberty, or property, without due process of law."

Mary Moriarty, Hennepin County's former chief public defender, told KARE 11 that anyone accused in a criminal case has until the very last moment to make the decision over whether to testify, once all of the prosecution's evidence is laid out.

Moriarty explained that there's an instruction the judge can give to jurors telling them about the constitutional right not to testify.

Chauvin opted to have the judge give the instruction to the jury.

"Now some lawyers don't like to have that instruction read because it highlights the fact that the accused didn't testify," Moriarty said.

She said that the jurors are now in a position where they may want to hear from Chauvin, but ultimately have to base their decision solely on the information that they heard in court.

Moriarty explained that if Chauvin had decided to testify, he would've had to face cross-examination on his training and experience. But a benefit of having him testify would've been to show his personality, or to express remorse.

"We've seen that in other cases where police officers are the accused, they will get on the stand and they will be emotional. They will apologize while still maintaining that they did nothing legally wrong," Moriarty said.

Attorney Doug Kelley, who's serving as an expert for KARE 11, said there hasn't been any mention by the defense of sympathy for Floyd's family or regret about what happened, including in Nelson's opening statement.

Kelley identified that as one area that Chauvin's testimony could have covered, but he opined that Nelson wanted the jury to focus on his main defense, which is cause of death.

Moriarty also clarified that the decision doesn't necessarily mean that the jury or the public won't ever hear from Chauvin.

"If he is convicted, he will have an opportunity to make a statement to the court, and anyone," Moriarty explained.

"He does not have to make a statement, but sometimes you see people who are accused who don't testify in trial make a statement to the court," she said. "Sometimes they apologize, sometimes there's some explanation there because at that point they're not at risk of doing anything that would harm their case." 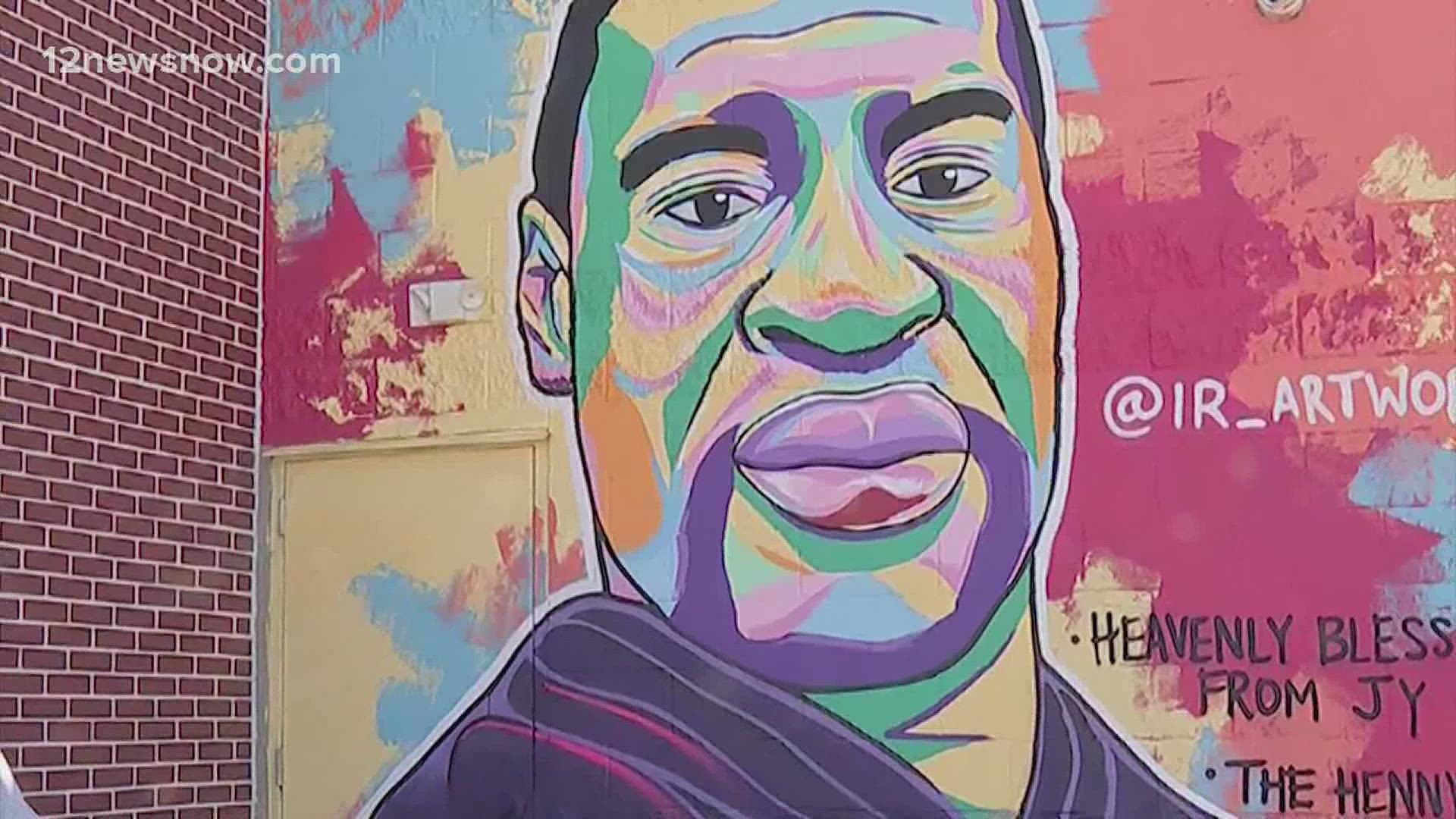