The state and country wait for the jurors to decide if the former Minneapolis police officer is guilty or not guilty of the three charges brought against him. 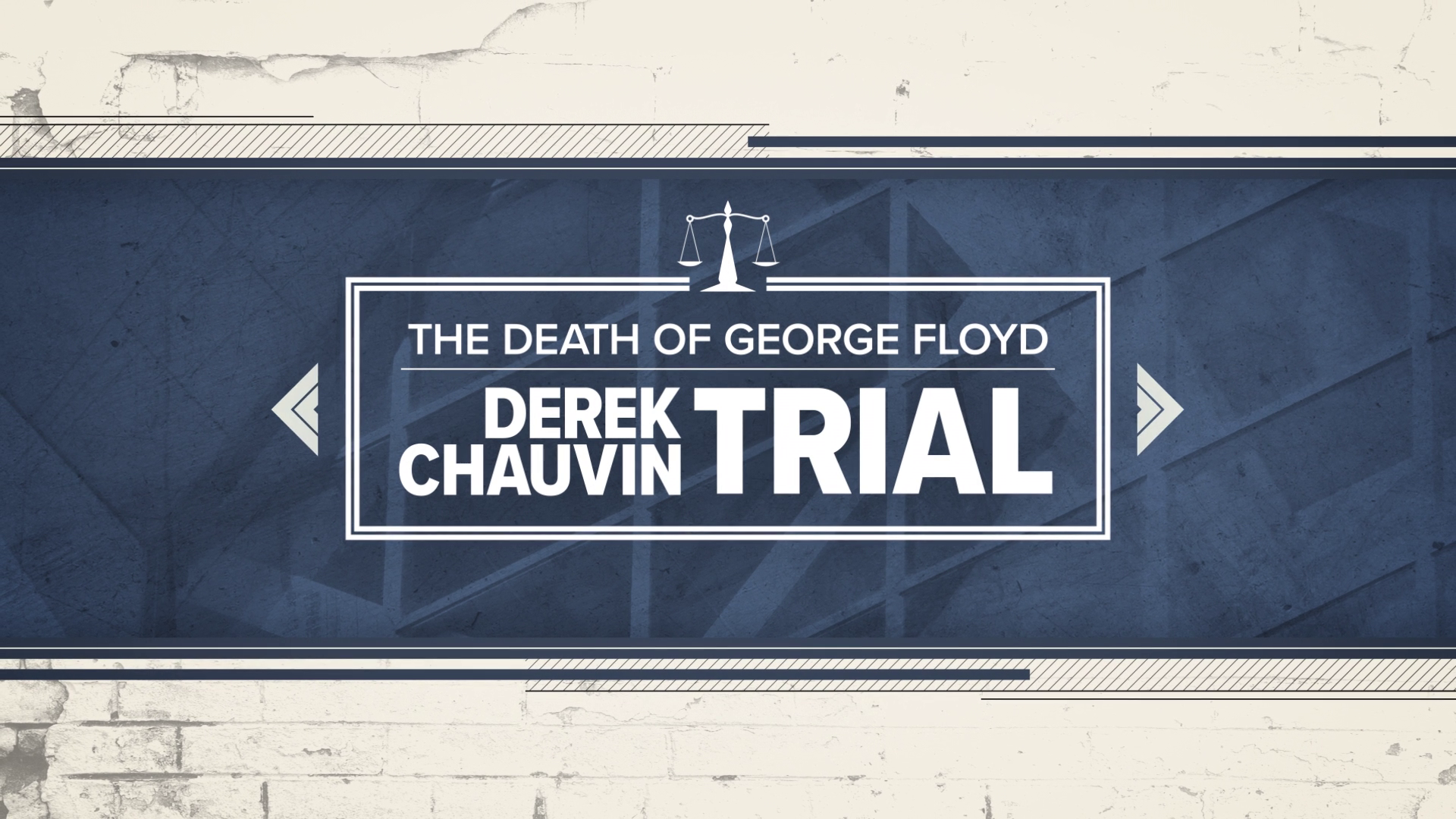 After three weeks of testimony from 45 witnesses, the 12 jurors picked to decide whether former Minneapolis police officer Derek Chauvin is guilty or not guilty in George Floyd's death have been sequestered as they prepare to deliver their verdict.

Chauvin is charged with second-degree and third-degree murder, and second-degree manslaughter in the May 25, 2020 death of Floyd. Bystander video and police body camera footage showed the former Minneapolis police officer kneeling on Floyd for nine minutes and 29 seconds.

According to the court, the jurors deliberated until 8 p.m. Monday and resumed at 8 a.m. Tuesday. They didn't start their first day until late in the afternoon after a long day of closing arguments.

Good morning. We are on verdict-watch in the Derek Chauvin trial. The jury deliberated last night for about 4 hours, from 4p-8p. And they resumed this morning at 8a.

What should we watch for? Besides coming forward with a verdict, at some point they might have a question.

Monday morning, prosecutor Steve Schleicher spoke on behalf of the state for nearly two hours. He told the jurors that after being randomly selected by a summons, only they can convict Chauvin.

"You have the power," he said.

"You can believe your eyes," Schleicher told them. "It's what you felt in your gut, it's what you now know in your heart. This wasn't policing, this was murder."

Schleicher also reminded the jury that they have to consider reasonable doubt, but not "nonsense."

Then it was defense lawyer Eric Nelson's turn to address the panel of jurors. Speaking for nearly two and a half hours, Nelson focused on two arguments: that Chauvin's use of force was reasonable, and that drug use and underlying heart conditions were significant factors in the cause of death.

"This was an authorized use of force, as unattractive as it may be," Nelson said. "And this is reasonable doubt."

Nelson ended his argument by saying it's a "preposterous notion" that drugs did not come into play in Floyd's death.

On Monday afternoon, prosecutor Jerry Blackwell stepped up to give the state's rebuttal. He told the jury there's a 46th witness: common sense.

"You were told that Mr. Floyd died because his heart was too big," Blackwell said as he ended the state's final argument. "And the truth of the matter is that the reason George Floyd is dead is because Mr. Chauvin’s heart was too small."

Judge Peter Cahill gave the jury their final instructions and sent them into sequestration and deliberation Monday afternoon. He told them last week that the timing is up to them, but that they should "plan for long and hope for short."

The 13th and 14th jurors seated during jury selection were the alternates all along. The attorneys and judge knew this, but the jurors themselves did not know. That way, they paid just as much attention as the rest of the panel. https://t.co/8KxHftg6Hu

"Deciding questions of fact is your exclusive responsibility," Cahill said. He reminded the jurors they can consider everything they heard in court, and nothing they heard outside the courtroom.

"The defendant is presumed innocent of the charges made," the judge advised the jury. He told them the state bears the burden of proving guilt beyond a reasonable doubt, which is not a "capricious doubt" and is not beyond "any doubt."

RELATED: What are the possible outcomes in the Derek Chauvin trial?

After the jury left, the judge denied a motion for mistrial from the defense. However, he told Nelson that recent comments from Congresswoman Maxine Waters demanding a guilty verdict on the charge of murder could be grounds for an appeal.

RELATED: Derek Chauvin trial: What happens when a jury is sequestered?

GALLERY: The Trial of Derek Chauvin

1 / 48
David Peterlinz/KARE 11
Protests outside the Hennepin County Government Center on April 19, 2021, the day of closing arguments in the Derek Chauvin trial.