Genetic targeting entailed taking DNA from the crime scene and comparing it with DNA in genealogy websites. 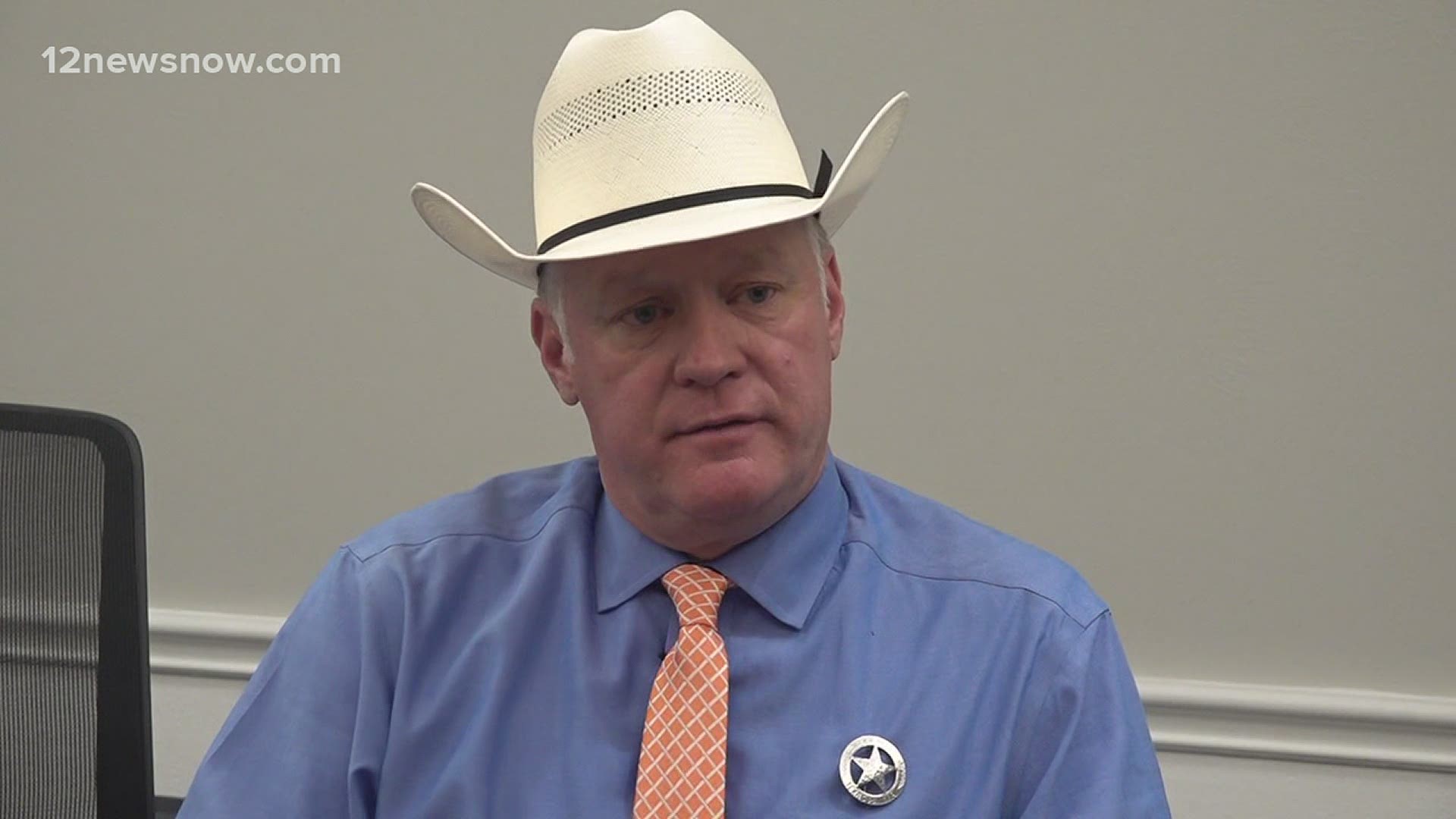 BEAUMONT, Texas — Nearly three decades ago it just wasn’t possible to use DNA evidence to solve a case the way the 1995 murder of a Beaumont teacher was recently solved.

The DNA evidence and the technology developed since the crime was the game-changer that made all the difference in connecting Clayton Foreman to the murder of Mary Catherine Edwards according to police.

We’re continuing to ask police how they did it and on Wednesday the Texas Ranger who helped revive the cold case spoke to 12News.

Foreman, who remains in jail in Ohio wasn't even on the radar back then for investigators. He’s waiting to be extradited back to Jefferson County to face a capital murder charge.

Texas Ranger Brandon Bess wanted to use genetic targeting to try to solve Edwards’ murder after he took on the cold case at the request of the Jefferson County district attorney.

Genetic targeting entailed taking DNA from the crime scene and comparing it with DNA in genealogy websites, like Ancestry.com.

It's not as easy as it sounds explains Bess.

“That investigative tool of genetic genealogy helps lead you in that direction but it's not the end all. You can't just plug in and say ‘John’ is our guy. We need an arrest warrant for ‘John’ for capital murder. It doesn't work that way. The police work still has to be done. That's just another tool to get us there,” Bess told 12News on Wednesday.

Some critics have raised "privacy issues" about the process but Bess says this is completely legal and users do have the option to opt out.

In his experience families have cooperated to try and help solve many of these types of cold cases.