Galveston City Council voted unanimously Tuesday to skip the upcoming festival, which is one of the island's biggest moneymakers. 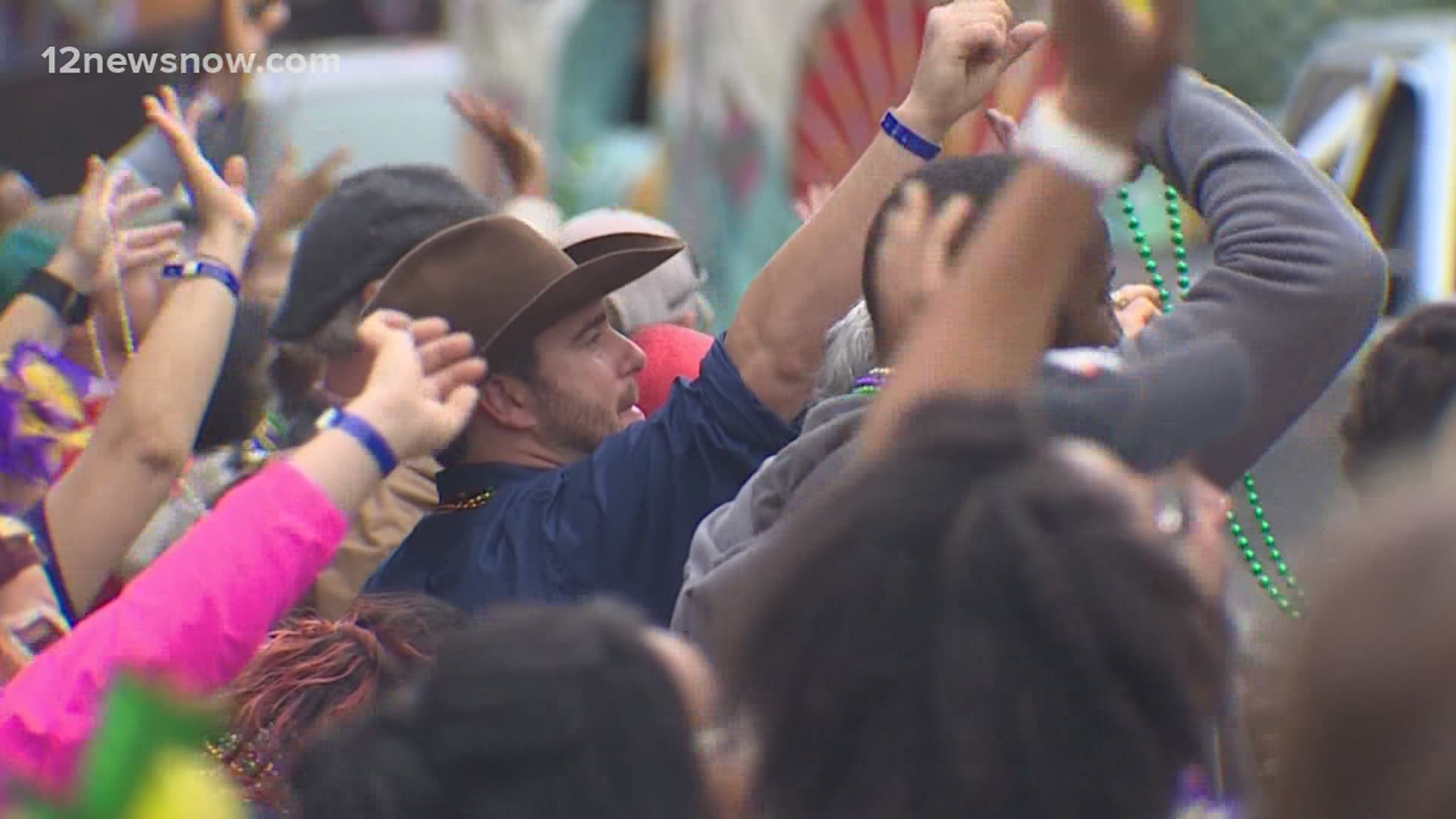 GALVESTON, Texas — The city of Galveston pulled the plug Tuesday on its 2021 Mardi Gras celebration as concerns mount about coronavirus spread, according to the Galveston County Daily News.

The festival, which would have ran from Feb. 5-16, is one of three large festivals to be canceled due to the looming COVID-19 pandemic.

Policymakers felt it would be difficult to enforce social distancing and other precautious during the festivities, which draw tens of thousands of attendees each year. The vote to cancel was unanimous and with little discussion, the outlet reported.

It's another serious lost to local business, which have relied on the parades and related events to bring tourists and big bucks to the island. They had already missed out on the Lone Star Rally, Dickens on The Strand and other large-scale events canceled due to the pandemic.

RELATED: Mardi Gras parades 'will not be permitted' in 2021, New Orleans mayor says

For months, there had been signs Mardi Gras 2021 would inevitably be canceled as krewes and sponsors announced their on cancelations.

In November, the Knights of Momus confirmed they had canceled the Momus Grand Night Parade, coronation and ball out of safety concerns for their members and the public.

Other krewes, such as the Mystic Krewe of Aquarius, announced soon after they were also concerned about participating in the island's Mardi Gras parade because of coronavirus.