Officials are asking people to be wary of wild animals in northwest Travis County. 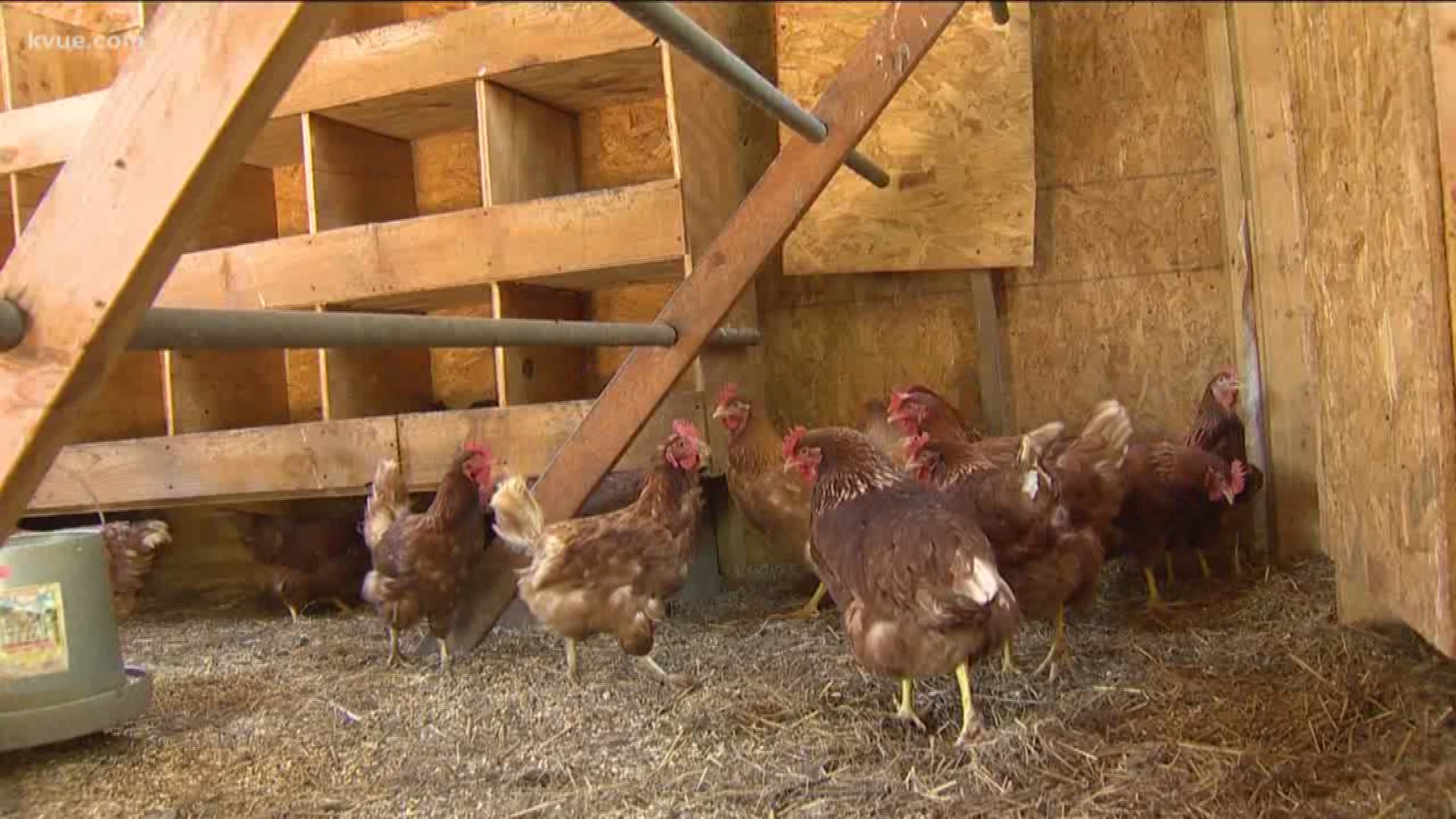 TRAVIS COUNTY, Texas — Austin Animal Services and Austin Public Health are sending a warning to Central Texans to be careful about wild animals like raccoons, skunks and bats after two foxes have tested positive for rabies in the Pace Bend area.

Animal Protection Officers (APOs) were called to a home on Pace Bend Road on Aug. 3 at 9:30 pm. after the woman said she was bitten on the foot by a fox that had entered her home. Officials said a family member killed the animal in order to stop the attack.

Officers took the fox and submitted rabies testing with the Texas Department of State Health Services, which is standard protocol involving any human interaction with wildlife that breaks the skin.

APOs are canvassing the area to make sure no other humans or pets have had any contact with the fox or any other animals that may be behaving in an unusual manner such as turning in circles, twitching or foaming at the mouth.

If anyone has been bitten by a wild animal, they should call animal protection immediately at 311 or 512-974-5000. The victim should also call a physician.

Any contact with high-risk animals like the ones listed above – sick or dead – should also be reported.

'It makes you look over your shoulder more.' Mountain lion spotted in Hutto community

To protect pets and family from exposure to wild animals, officials provided the following tips: