He's excited to relieve his performance with his mom when he gets home. 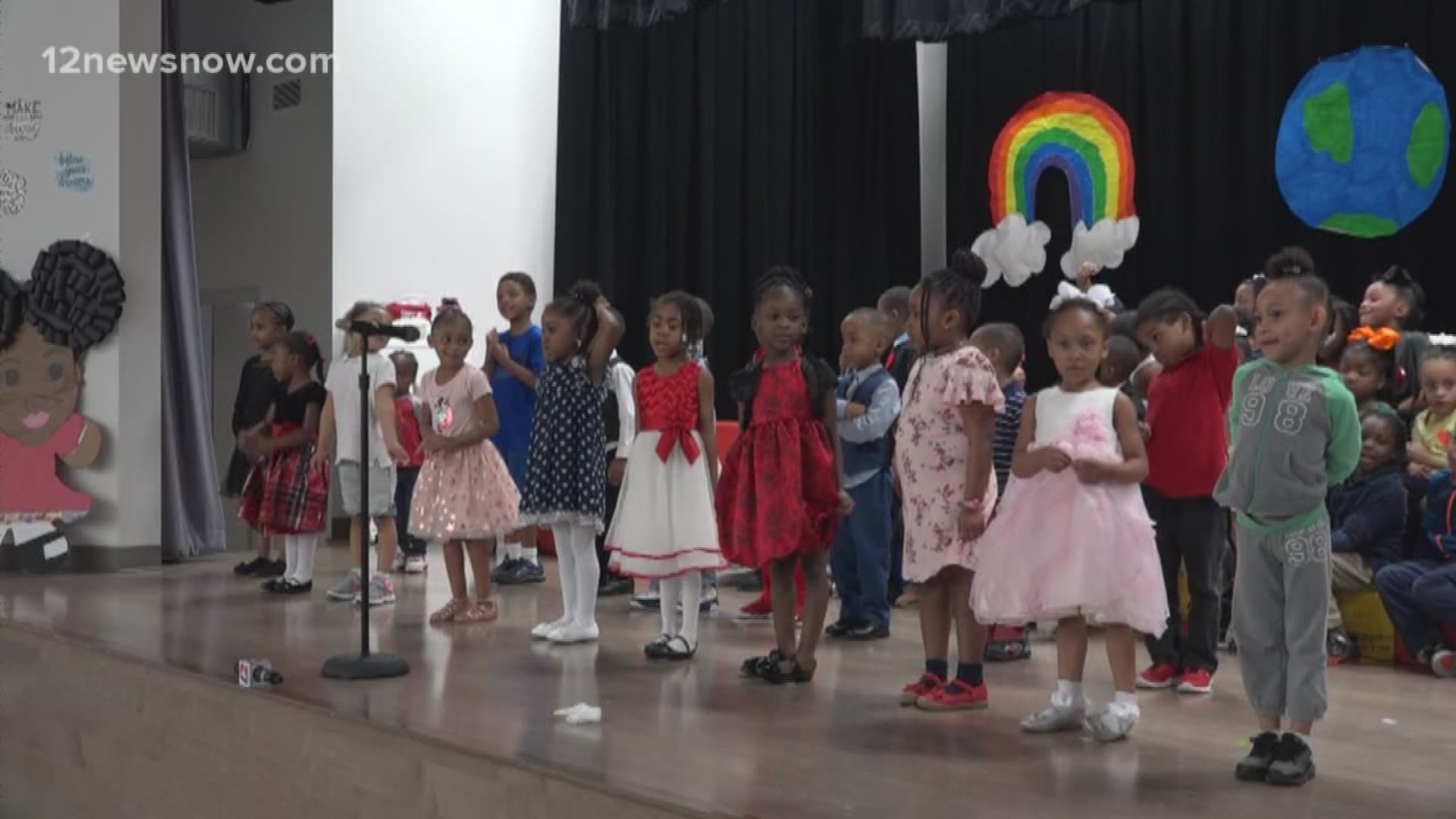 Cade Janise was assigned the role of Dr. King back in January. Since then, he's been practicing tirelessly to memorize the famous speech. Teachers, bus drivers, other school staff and his biggest cheerleader, his mom, all helped get him ready for the program.

Janise's mom was stuck at work for the performance, but his cousin, Reginald Arion, was there to support him.

"She made him memorize it and he got it down,"  Arion said.

Arion beamed with pride as he watched the speech Janise had been working on come to life on stage.

"It was such an honor for him getting picked," Arion said.

Patricia Jackson is the literacy lab clerk at Bingman. She helped organize the program.

Jackson said they start passing out parts at the end of January to give the kids time to learn them. They recruit everyone that interacts with the kids at school to help them along the way.

They do the program every year, and choose a new theme using the same prominent figures. They are typically people that the teachers are talking to the kids about, like Garrett Morgan, Martin Luther King Jr., Rosa Parks, and Harriet Tubman, to name a few.

This year's theme was the world is a rainbow.

"Because our school is made of different cultures," Jackson said.

Jackson was ecstatic to see the performance come together Thursday morning.

Jackson said Janise had the longest part in the program, especially for a four or five-year-old.

After a long month of learning, Janise couldn't wait to get back to class after the program. He's excited to relieve his performance with his mom when he gets home.