The Sabine County Sheriff's Department confirmed that Terrien Collins has been released after posting bond. 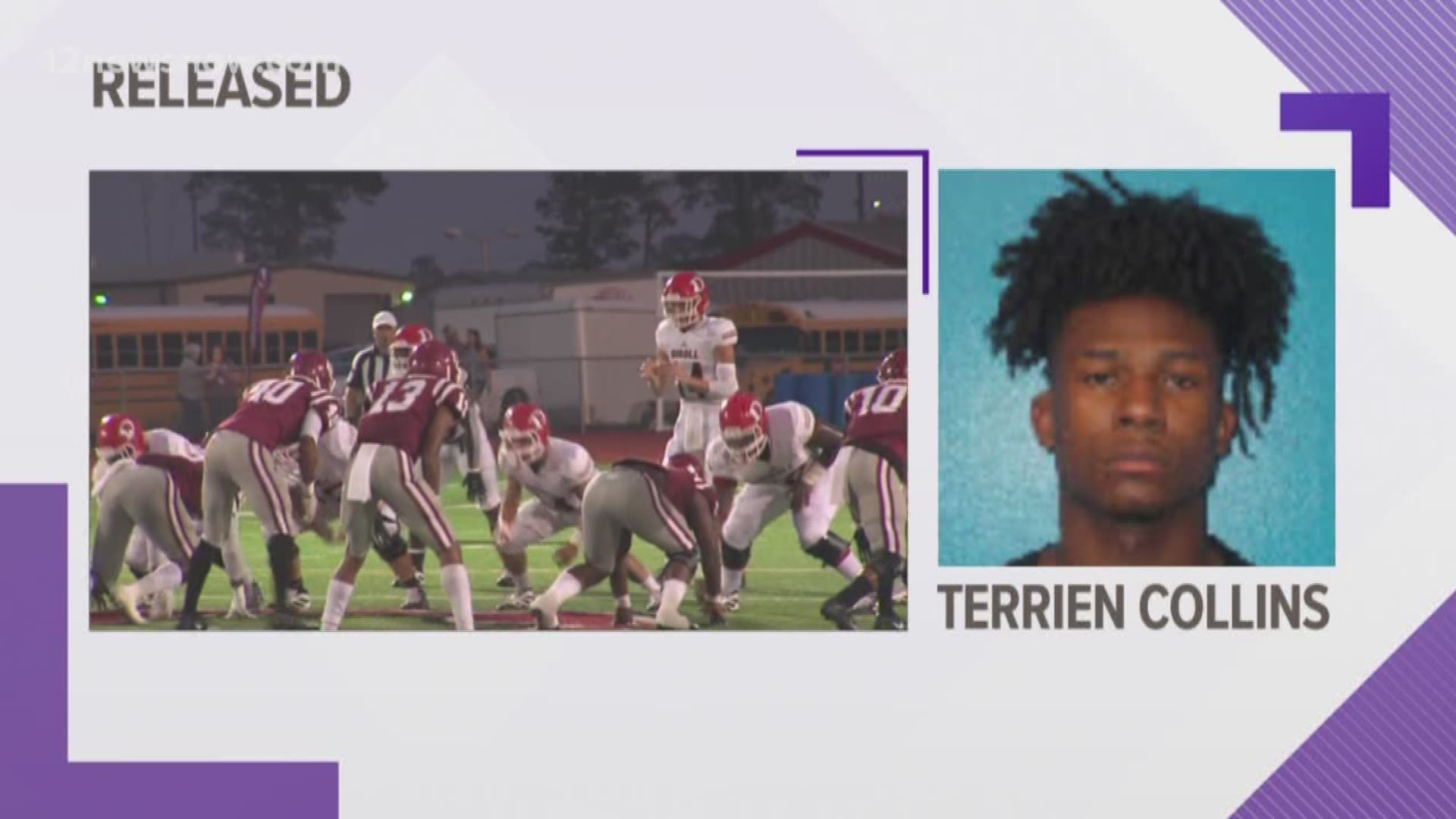 HEMPHILL, Texas — The 18-year-old former Jasper High football player accused of sexual assault of a child has been released from jail.

The Sabine County Sheriff's Office confirmed that Terrien Collins was released on Thursday after posting bond.

Collins was charged with aggravated sexual assault of a child and unlawful restraint of a person under 17.

Collins posted a statement on his Facebook page after being released from jail:

"I would like to thank my community and all my family and friends that have my back I love y’all so much god you made me strong for a reason everything I have been through you have been with me 🙏🏾 I’m cried out I want everybody to know that I’m so thankful I promise I am I know I’m not in anything alone and I’ll never feel alone."

Collins was arrested Sunday May 10, after being in a car that was pulled over for a traffic stop. He was taken to the Hardin County Jail on two warrants from Sabine County, according to investigators.

He was released from a letter of intent Tuesday, according to a statement from Josh Manck, the senior associate director of athletics for strategic communications at Texas A&M Commerce.

"Lion Athletics is aware of the very serious charges brought against a young man who had signed a letter of intent to participate in intercollegiate athletics at Texas A&M University-Commerce. In light of the grave nature of these allegations, he has been released from his letter of intent, and the young man will not be a Lion student-athlete nor admitted to the institution this fall," Manck said in the statement.

The long-term effect social distancing during coronavirus, COVID-19 pandemic may have on kids, including depression and anxiety

14 days after reopening where is Texas in the fight against coronavirus? 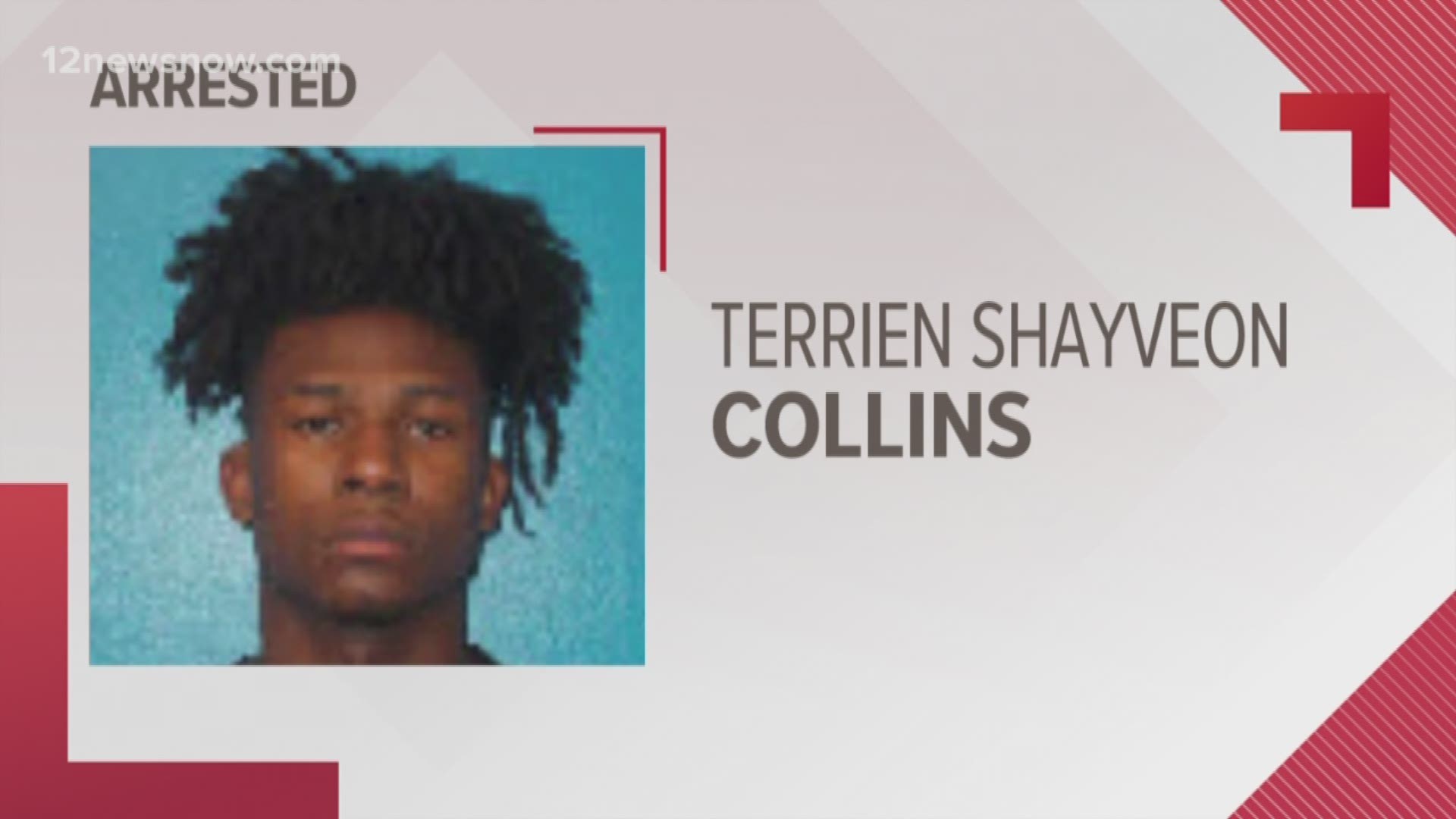