FLORISSANT, Mo. — There are 101 reasons to celebrate Adolphus Watson on Jan. 18.

His family is wishing him a happy 101 years on this Earth.

During his lifetime, he served in the U.S. Army during World War II and was in the Battle of the Bulge.

His son, Byron 'Sarge' Watson, says his dad rarely talked about his war experience. But he knew his father's efforts shined.

"I found out he got two Bronze Stars that he won in the Battle of the Bulge."

But Adolphus' relationship with his wife is something their son was also proud of. They've been married for 80 years.

Learlean Watson has been cheering her husband on year after year.

"I'm just enjoying and thanking God that he blessed us to be together and see another birthday," Learlean said. "We always have enjoyed each other so much."

They've seen all types of gifts as time has gone by, but this birthday may take the cake when it comes to presents.

"When you get to 101 years old, you run out of things to get, I just got everything for my dad under the sun," Byron said.

Byron decided this birthday to do something different.

"I'm going to try and get 101 cards," he said. He wanted to brighten up his dad's day, since he recently moved into St. Sophia Health and Rehabilitation Center.

So far, they received over 3,000 birthday wishes.

"We got them from Texas, Georgia, New York, even Argentina," Byron said. "It's just a reminder that the community comes together and they really rally around our troops."

Byron said the best gift of all is being able to spend another trip under the sun with a man who's done so much for his family and his country.

Their family can't thank everyone enough for the outpour of love.

They're already planning on how to make 102 bigger and better than this year. 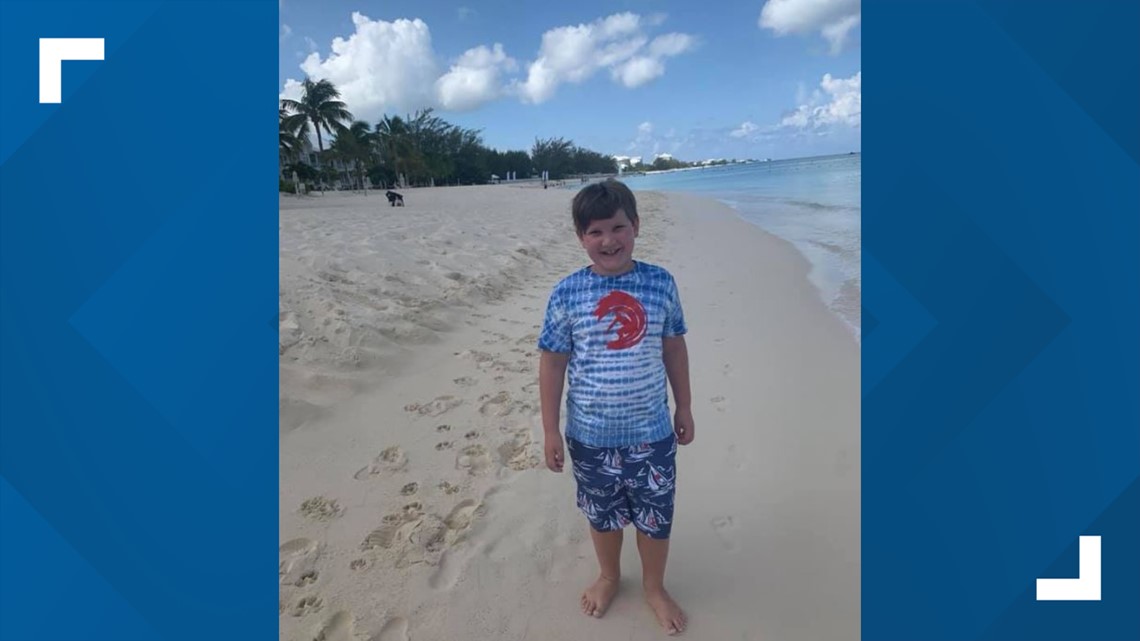 RELATED: 'I want to put a smile on each kid's face' | Community leader hands out gifts in high crime areas of north St. Louis