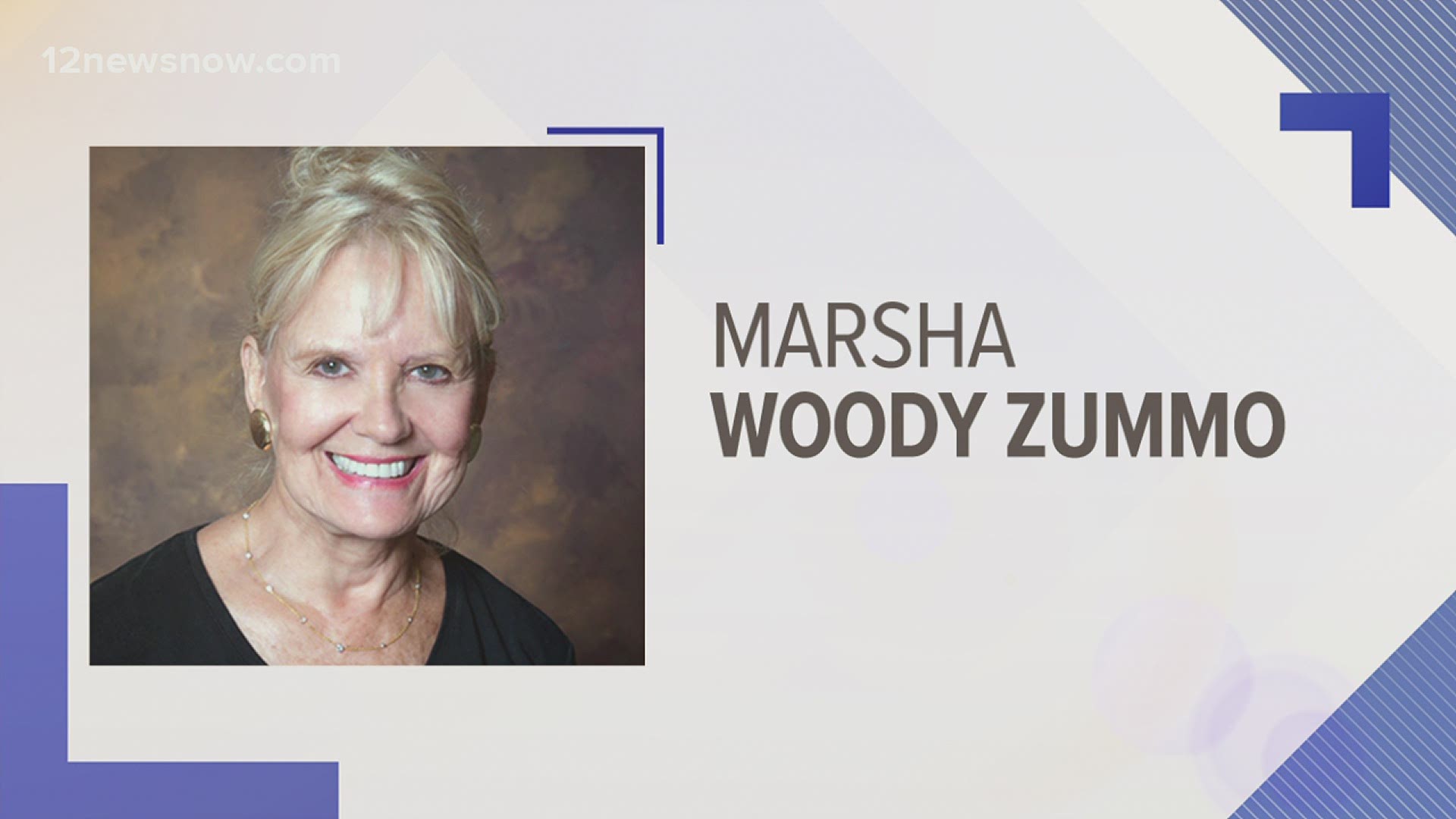 PORT ARTHUR, Texas — The Port Arthur Police Department announced Thursday that five people pleaded guilty to the charge of conspiracy to distribute and possess a synthetic cannabinoids known as Ab-Fubinaca.

The department's narcotics and guns unit partnered with the Drug Enforcement Administration to investigate a drug trafficking organization within the city.

Authorities discovered that a group of drug traffickers had established a base of operation at a location in the 2100 block of Wignal Ave. Port Arthur’s SWAT team used a search warrant at the location and found about 13 pounds of the synthetic cannabinoids.

The five people below have pleaded guilty in the Eastern District of Texas, or the Beaumont Division. 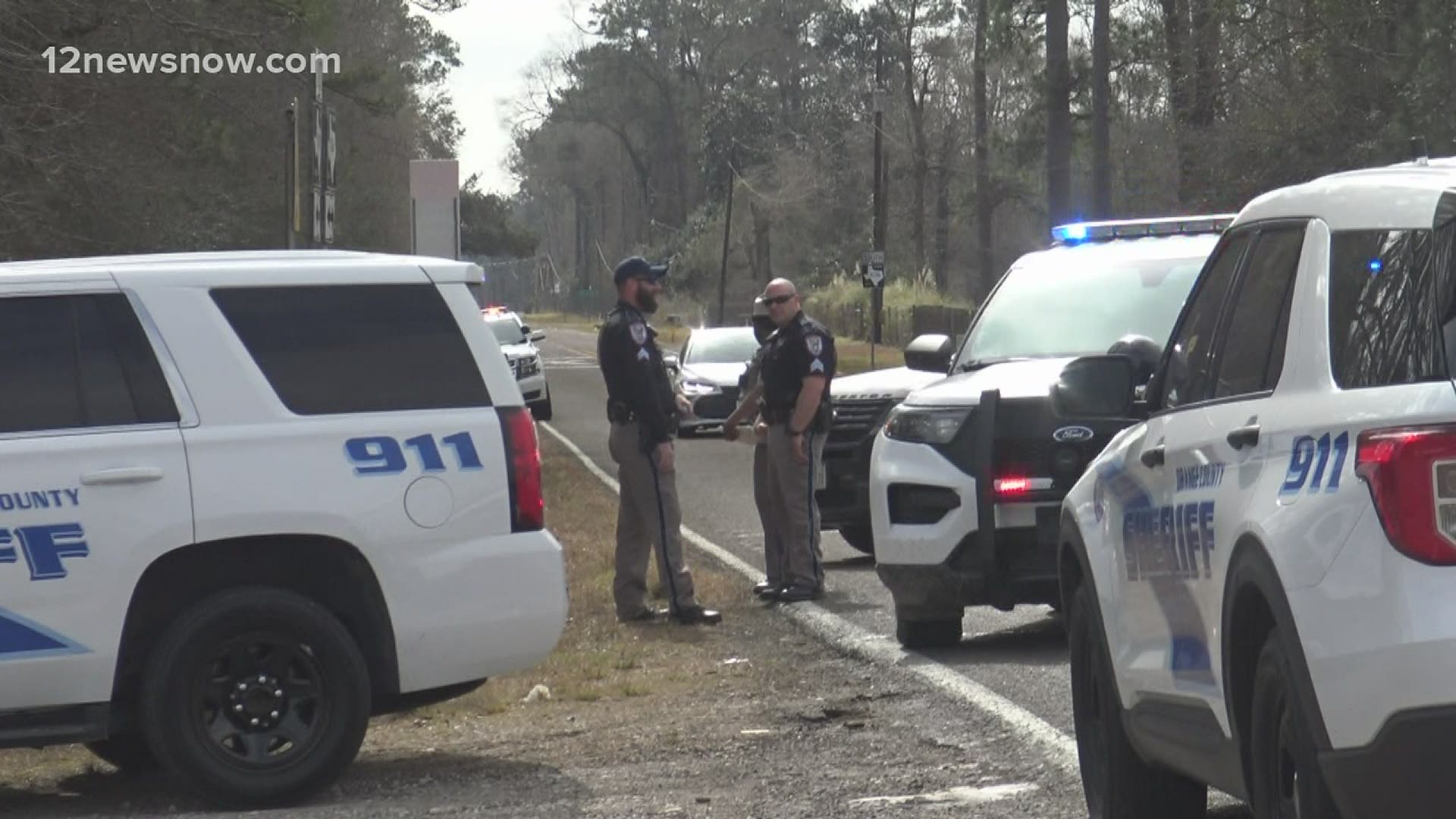