It's all hands on deck as crews work around the clock to get things under control at the TPC plant. 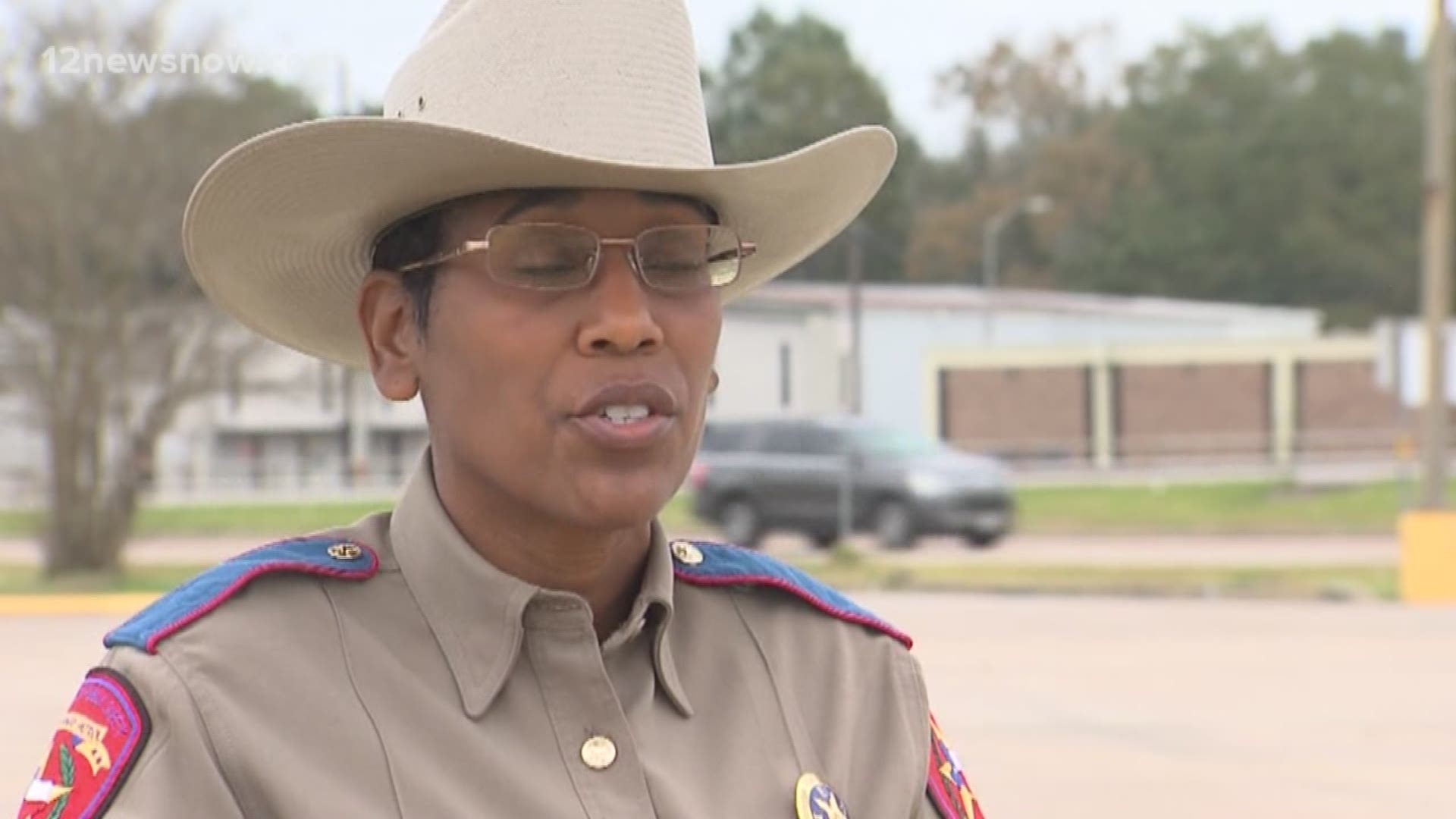 PORT NECHES, Texas — Holidays on the job might come with the territory for first responders, but this year is different.

It's all hands on deck as crews work around the clock to get flames under control at the TPC plant in Port Neches. 12News caught up with Port Neches Police Chief Paul Lemoine, and Sergeant Stephanie Davis with the Texas Department of Public Safety. Both had plans to celebrate Thanksgiving, but things quickly changed early Wednesday morning when the first explosion rocked Port Neches and the surrounding areas.

"We're thankful to be blessed to be able to serve our citizens and protect their property so that they can celebrate, and thankful nobody was seriously injured in this event," Lemoine said.

On a typical holiday, three to four people are on duty for the Port Neches police department. Thursday however, they had at least 25 patrolling neighborhoods, with a big concentration in the one mile radius where significant damage occurred, and  keeping people out of the vicinity of the fire. While a mandatory evacuation is in order for the town, Lemoine knows not all will leave.

"Even though they're told to leave, it's mandatory, we feel we need to be there, this is what we do," he said.

Lemoine know hurricanes, severe storms and potential disasters are going to happen and says they prepare to handle all of those situations, whether it's a holiday or not.

"It's almost like today's not a holiday, we're sworn to serve and protect, this is what we do, so it's more of a privilege to serve than it is to feel like a sacrifice to serve," Lemoine said.

"No, it's not probably the funnest Thanksgiving that we've ever had, but it's something that we do, and we sign up for, and we do it time and time again, that's why we wear the badge and the uniform," Davis said.

She knows sacrifice comes with the territory for first responders.

"I don't know what's for lunch or for dinner, but right now we're kind of focused on the safety of the residents here in Southeast Texas," Davis said.

The responders themselves aren't the only ones who make the sacrifice. Their families do as well. Holidays look a little different for 10-year-old Kylie Heilman and her family.

Her dad, Eric Heilman is a patrol sergeant in Port Neches. He's been a police officer for most of Kylie's life, and the police station feels like home to her.

"We usually come here and we have Thanksgiving breakfast, and then we'll go home and once daddy gets home we'll usually have a big dinner," she said.

She said she's thankful for all her family members, and for her life.

"I'm thankful, just you know family friends, co-workers, the great citizens that we have, 409 strong, everybody's pulled together I mean many, many blessings," Lemoine said. "Just our whole community, even our leaders here at the city, you know they have our backs and all the resources they provide us with."

Davis said she's grateful for the crews that are working hard to keep people safe this Thanksgiving.