The fire has gone to second-alarm, requiring extra crews. 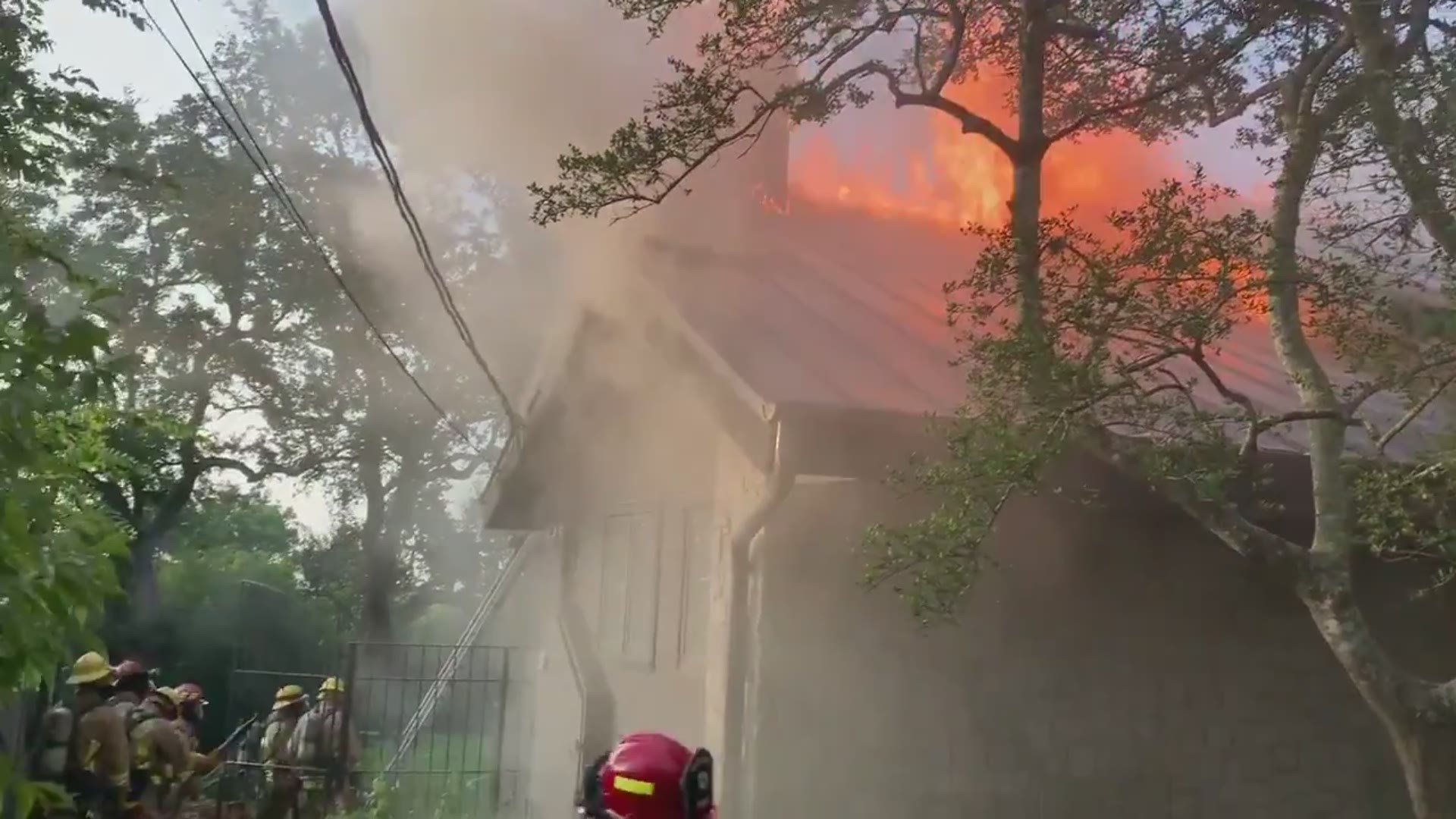 AUSTIN, Texas — Firefighters were at the scene of a house fire in West Lake Hills on Sunday morning.

The fire at the 500 block of Buckeye Trail began around 7 a.m.

The fire went to third-alarm, requiring extra fire crews. One firefighter had to be treated at the hospital and has since been released.

Another heat advisory for Sunday in Central Texas