Officials said a vehicle in the driveway was also on fire. 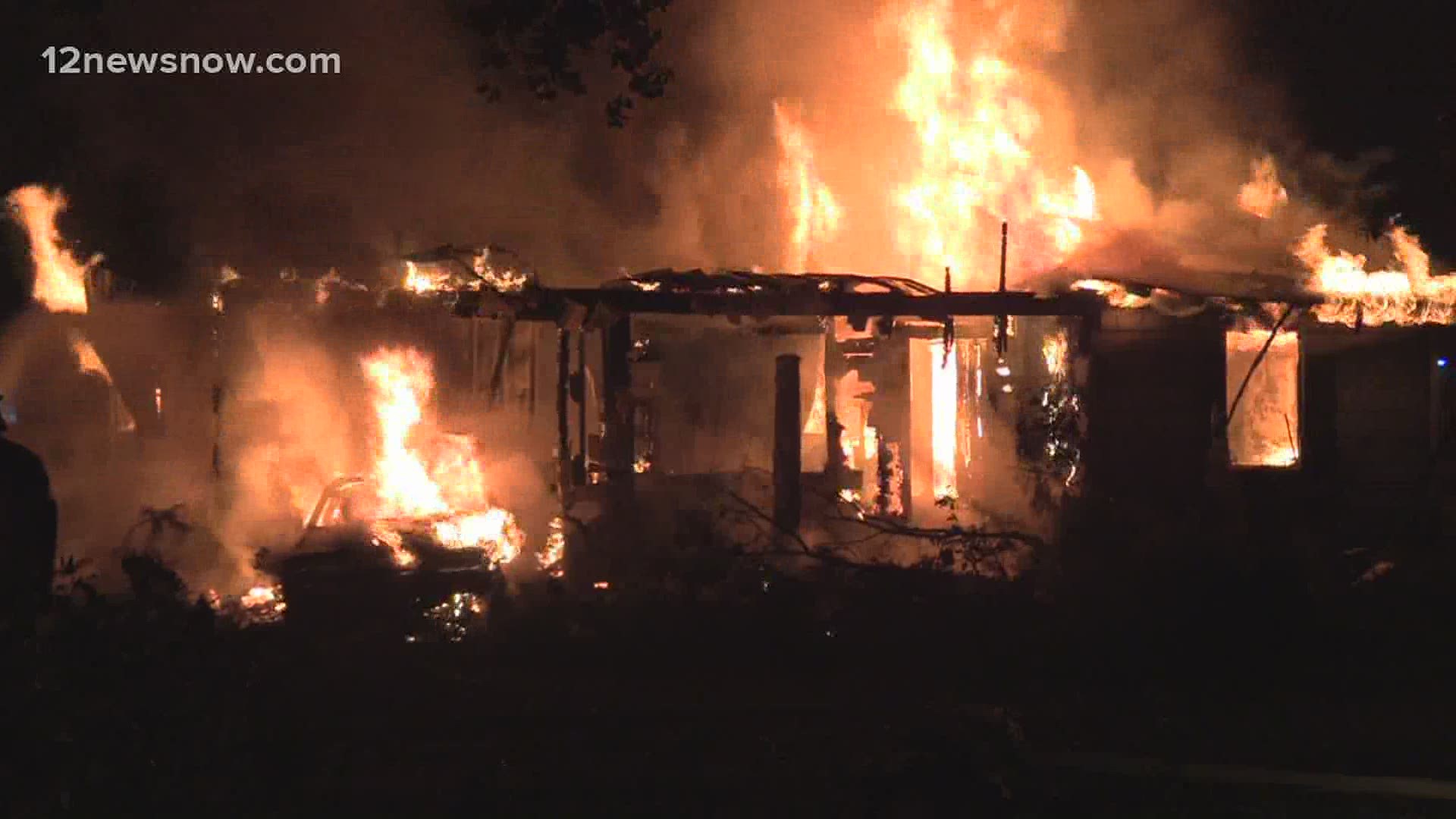 When fire crews arrived, they were met with heavy flames from a single story home. Officials said there was smoke coming from the home and a vehicle in the driveway was also on fire.

A neighbor said no one has occupied the house since a recent hurricane, but the house has had several transients going in and out of the house.

Crews were ultimately able to put the fire out. No one was hurt, but the house is considered a total loss.