A Fayette County firefighter took his own life this week, the department said. 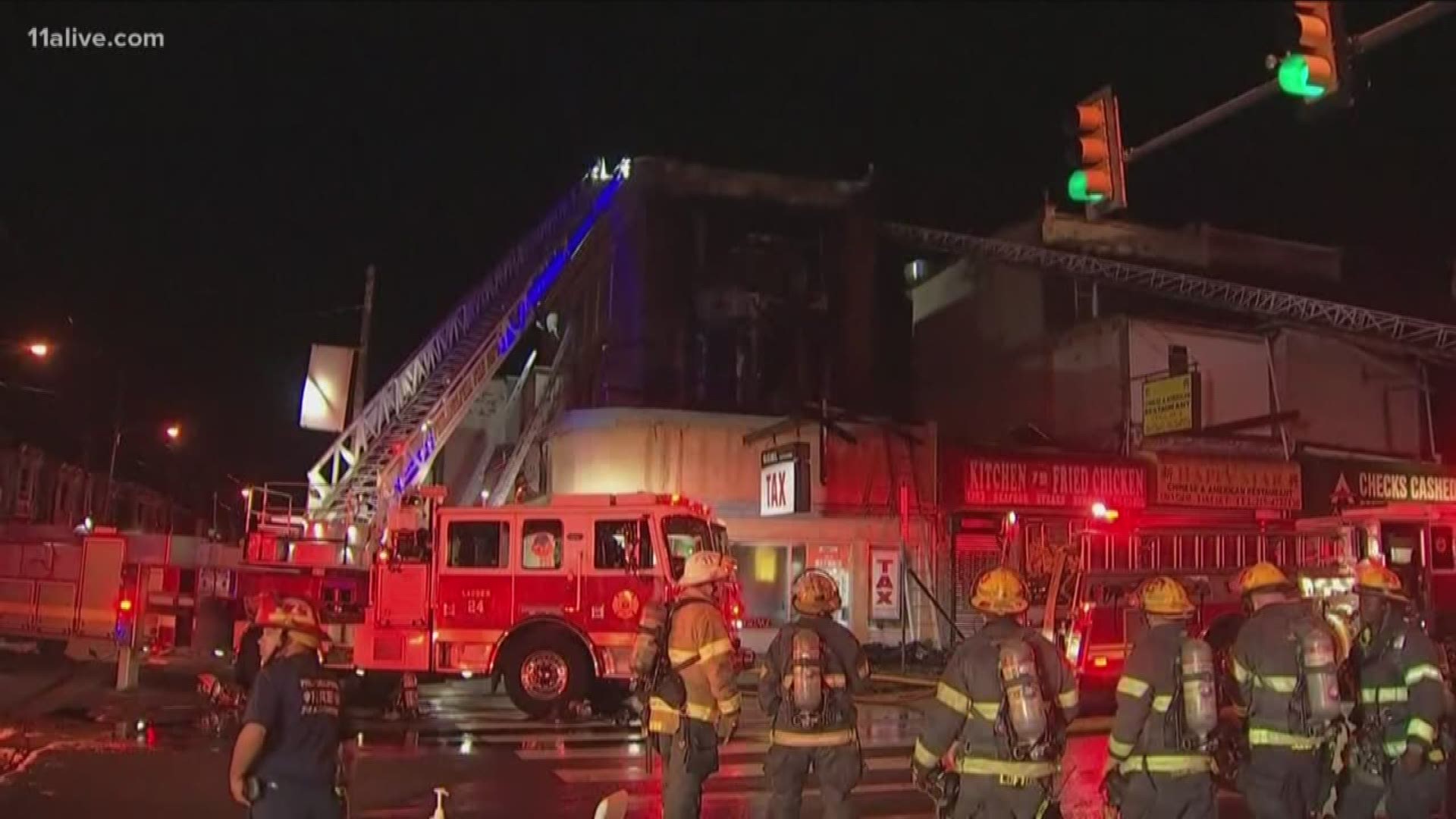 ATLANTA — More firefighters have died by suicide than in the line of duty over the past year, according to the Firefighter Behavioral Health Alliance.

The numbers are staggering. According to Jeff Dill, founder of FBHA, in the past seven days, eight firefighters across the United States have taken their own lives. One was right here in Fayette County, Georgia.

Dill knows the pressure firefighters and first responders face. He wore the uniform for almost 30 years. That's why he travels the country now to educate and teach firefighters and EMS workers behavioral health.

Unfortunately, he says, it is a difficult subject to discuss. Many factors affect a firefighter’s ability to understand when a fellow brother or sister is suffering, but that does not make it any less critical an issue.

"When we put this uniform on, this is how we're expected to act. Which is brave, strong, courageous, give help, don't get help, handle everything on our own," Dill said.

He became a licensed counselor when he was still in the fire service and started tracking firefighter and EMS suicides rates soon after. What he found was alarming.

So far this year, there have been 98 suicides among firefighters and EMT's. They estimate a 55 percent reporting.

The department posted honestly about his death, highlighting how difficult it is for people in their line of work who are suffering.

"It is with a grieving heart that we announce the passing of Lieutenant Ed Sherwood," the Fire/EMS service wrote. "Suicide is a tragic reality among our men and women of public safety and military service. Please keep the family in your prayers. Please keep us in your prayers."

Dill says there are five warning signs to look for (R.A.I.L.S.):

Recklessness/Impulsiveness: These might be subtle signs such as purchasing guns when a person has always been against them.

Anger: Suppressed anger or explosive anger from seemingly minor issues can be a dangerous sign.

Isolation: Becoming distant from their career company around the station or volunteer firefighters who don’t participate in drills or calls as much.

Loss of Confidence in skills and abilities: Several firefighters and EMT's have advised FBHA they lost confidence in their ability to get the job done due to concentrating on emotional or personal issues they were battling.

Sleep Deprivation: Loss of sleep can indicate stress, anxiety, PTSD or several other emotional issues a member might be struggling with and not realize.

If you know someone or if you are thinking about suicide, you can call the National Suicide Prevention Lifeline at 1-800-273-TALK (8255).

First responders can text the word HOME to 741741 from anywhere in the United States, anytime, about any type of crisis. A live, trained crisis counselor receives the text and responds from a secure online platform.

Suicide Prevention: How officers train to protect people from harming themselves