A three-year-old is dead after being involved in the car accident. 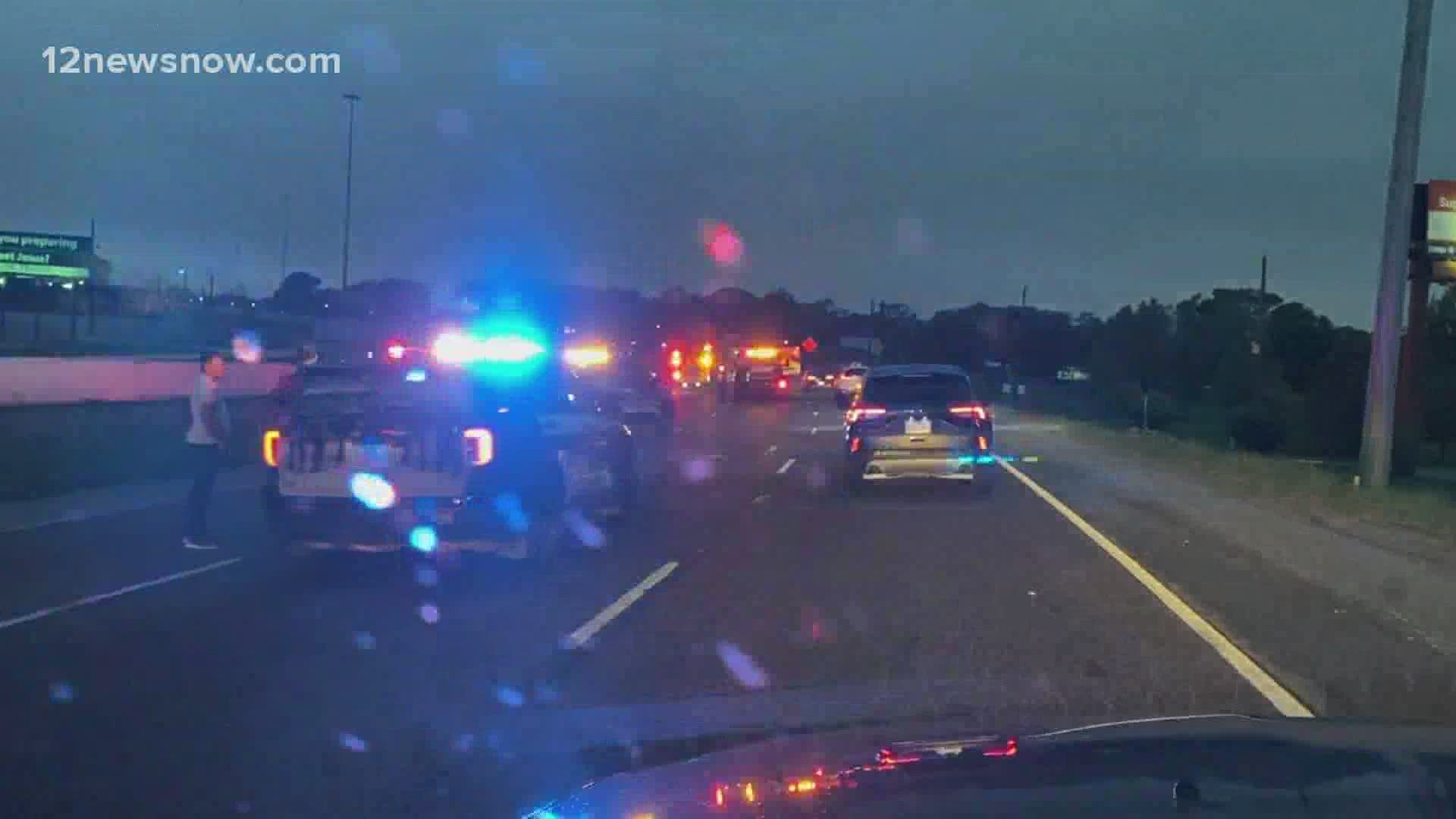 BEAUMONT, Texas — Officers with the Beaumont Police Department are investigating a fatal accident on East Cardinal Drive near MLK Jr. Parkway in Beaumont. It happened around 7 p.m. Friday night.

A three-year-old is dead after being involved in the car accident. On Saturday, police released more details about what led up to the accident.

Investigators say a woman was speeding and lost control of her car and hit a person who was changing their tire on the side of the road, causing them to have a broken arm.

During this incident, the three-year-old that was in the car with the woman was severely injured and died at the scene.

"It's just really an unfortunate event, but our main focus is telling people to please put your children in a proper child restrain seat because this is kind of heartbreaking," Beaumont detective Cody Guedry told 12News.

Police believe the injuries happened as a result of the child not being in a car seat. The passengers in the car with the woman suffered minor injuries. The crash remains under investigation. As far as the driver, she is still in the hospital and her condition is unknown.

***TRAFFIC ALERT*** BPD is working a fatality accident on E. Cardinal Drive near MLK. The north bound lanes of traffic are shut down and is being rerouted. Please avoid the area and find an alternate route of travel.