Officer Bill McKeon will spend time at a residential rehab facility as he continues to recover. 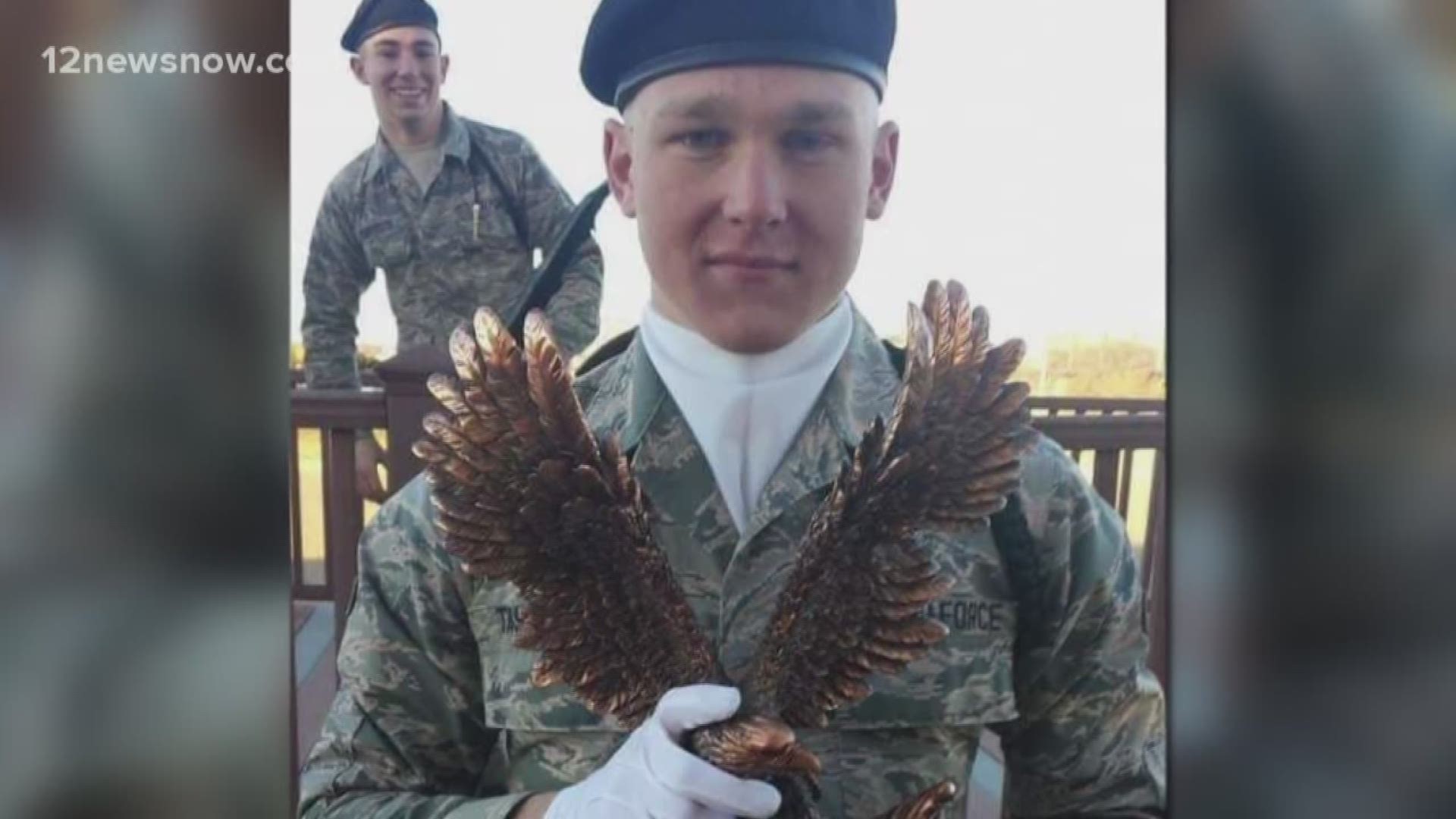 BEAUMONT, Texas — A Sour Lake police officer will be able to have some time at home after several long months of recovery.

McKeon's daughter posted on Facebook Sunday that he is up and about, and will be discharged from the facility he's currently in on October 9.

He will be transferred to another facility for residential rehab where he'll spend the next few months continuing to recover. McKeon will "be able to come home on weekend passes," according to the post.

The post says "Officer Bill sends his thanks and appreciation" for the love, support and prayers he's received during recovery.