Serving in the army his dream, and something he had wanted to do since he was a little boy. 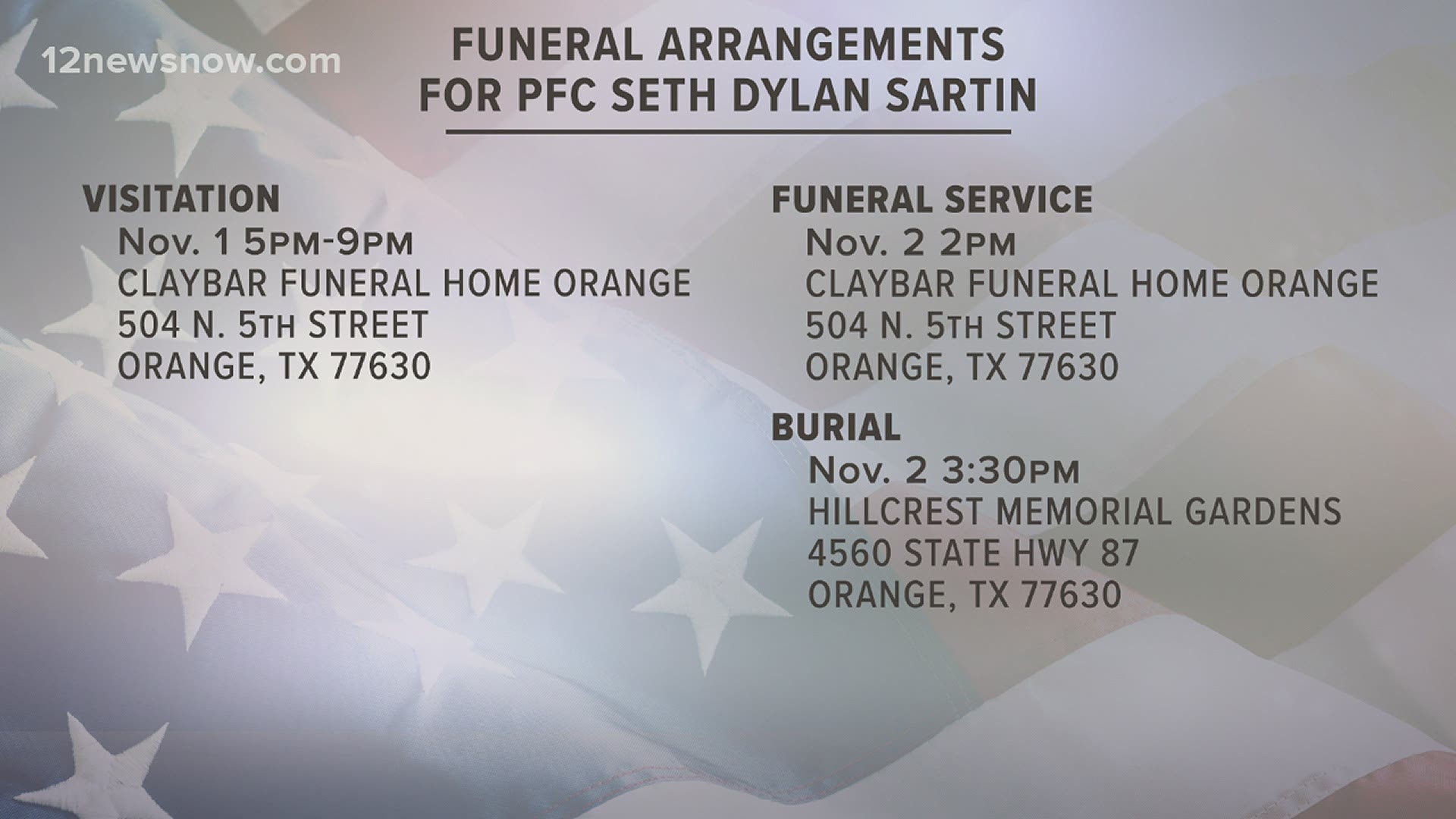 The Orange native is being remembered as an intelligent young man who was passionate about fitness and enjoyed playing video games.

It's been two weeks since the young solider was found dead in his barracks in Pensacola, Florida

Seth had served a little over a year and was taking part in cyber-intelligence training. For Seth, serving in the army was a dream come true. It was something he had wanted to do since he was a little boy.

"I remember when Seth was five, six years old,” Charity Palmer said. “And he saw a commercial on TV about being in the Army, and they had the Army watch and he always said he wanted an Army watch, and he did get it. He did get it when he joined the Army."

RELATED: Family mourns death of soldier from Orange as Army investigates cause
Seth joined the army last year after graduating from Little Cypress-Mauriceville High School. His parents said they’ll will never forget how happy he was when he left for basic training.

"We were all crying, but he wasn't crying. He was smiling real big," Palmer said.

"We carried him to the airport, and he got on the plane and he never looked back," said Kyle Sartin, father of Seth.

Some people might look at basic training as intense and a lot of work, but Seth embraced it.

"I remember whenever he said he met the drill sergeant the first time after he got off the plane coming in, and he was just laughing,” Palmer said. “He said it was so funny, 'I'm just having so much fun with the way they're yelling at me to tell me to do this and tell me to do that.'"

Seth’s dad also served in the army and enjoyed sharing that bond with his son.

Seth's parents want to remember him as a hero who made them proud every single day.

"He really loved you, and he really respected you and talked about you like you were his hero,” Kyle said. “And he's like 'you have no idea, man.’ He's always been my hero. He was a better man than I am."

Seth's parents both said if they could say one last thing to their son it would be that they're so proud of him, not just for what he accomplished but more importantly for being a great person.

The army is still investigating to see how Seth died.

The family welcomes the Southeast Texas community to line the streets near Claybar Funeral Home Friday night, Oct. 30, at 8:30 p.m. Visitation is Sunday evening, and his funeral will be Monday afternoon at 2 p.m. The burial will follow at Hillcrest Memorial Gardens. 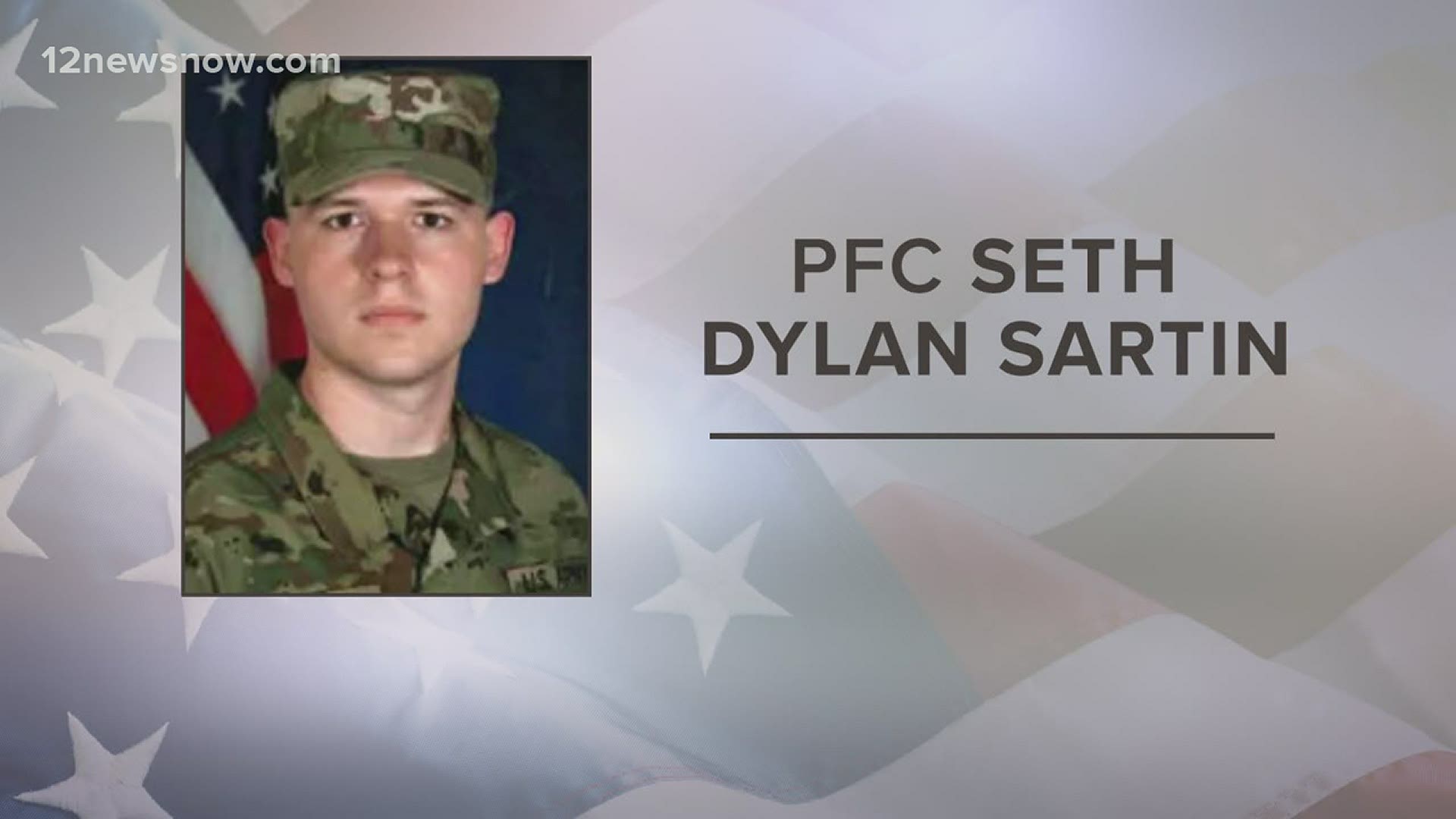